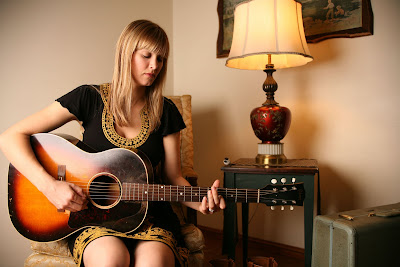 Sure, Taylor Swift may have shared the stage with Stevie Nicks the other night at The Grammys. And she may have tried her best to do the hippie dance. But, other than gazillions of album sales and that Grammy she won for “Album of the Year,” I say she’s got nothing on Jill Andrews.

(Seriously, album of the year?)

Since leaving The Everybodyfields in 2009, Jill Andrews has done some marvelous things, but her cover of Fleetwood Mac’s “Dreams” is, well, the dreamiest thing the sweet gal from Tennessee has pulled off. So far.

Give it a view/listen, and think about helping Haiti while you’re at it. Thanks.