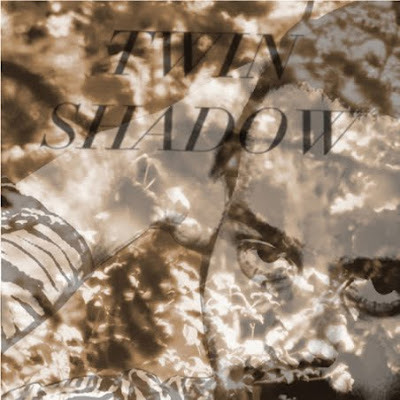 Brooklyn’s Twin Shadow, AKA George Lewis Jr., is a throwback genius, and it took him only one record to achieve this status. His debut LP, Forget, calls on, nay commands, the listener to remember (and desperately long for) the late seventies / early eighties heydays of the new wave and post-punk genres. Twin Shadow channels these periods (as well as Morrissey’s voice) expertly to craft something unique, something nostalgic, but somehow still modern and fresh at the same time.

The new-wavey jam “Slow” is a perfect exemplar of Twin Shadow’s sound. This offering is a danceable one, accentuated by synth notes, but paced and pushed forward by the steady drums and racing guitar. And then there is George’s voice… Again, when he croons the verses, he evokes that signature Morrissey depth. It is during the chorus and the final run of the jam that George’s unique vocals take on a life of their own. He sings softly, then howls; “I don’t wanna, believe, but be, in love / I don’t wanna, be, believing, in love.” This sentiment, this sound, it kind of makes you want to put your hood up, pull your sleeves over your hands, stare at the floor, and dance like there is no tomorrow.

Watch the creepy (in a banned Calvin Klein commercial sort of way) video below (not really NSFW… just really creepy).

Grab a free (it will cost you your e-mail address) download of “Slow” HERE.