Last Sunday, I had the distinct and super cool privilege to attend one of the STL LOUD recording sessions at R&R Music Labs. Andy Berkhout, a local singer-songwriter (by way of Milwaukee), was there to record his orignal song, “Times and Things,” for the inaugural STL LOUD EP, the first in what is guaranteed to become an ongoing series that celebrates the best of Saint Louis local talent. (More guaranteed if you find it in your kind heart, sir or ma’am, to donate to its Kickstarter fund). 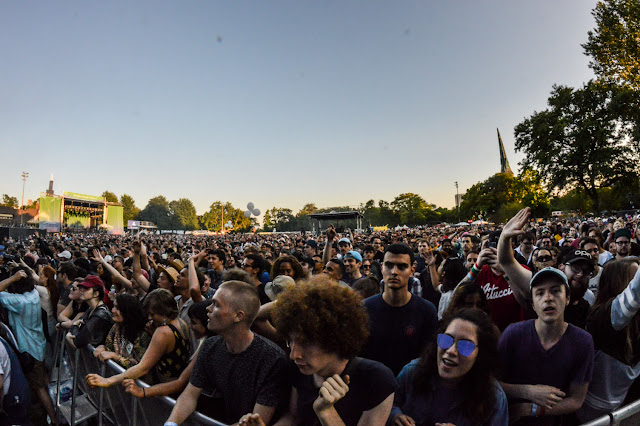 Berkhout brought his lovely friend, Joanna Landis, in the studio with him. Landis provided the hushed harmonies for the track while Berkhout sang, played guitar and banjo, and even went a little crazy with the stomp box.

“Times and Things” is one of those songs that instantly feels like home the first time you take a listen, and I found myself humming the melody for the rest of the day, as I did ordinary jobs such as dusting my coffee table and cooking broccoli. 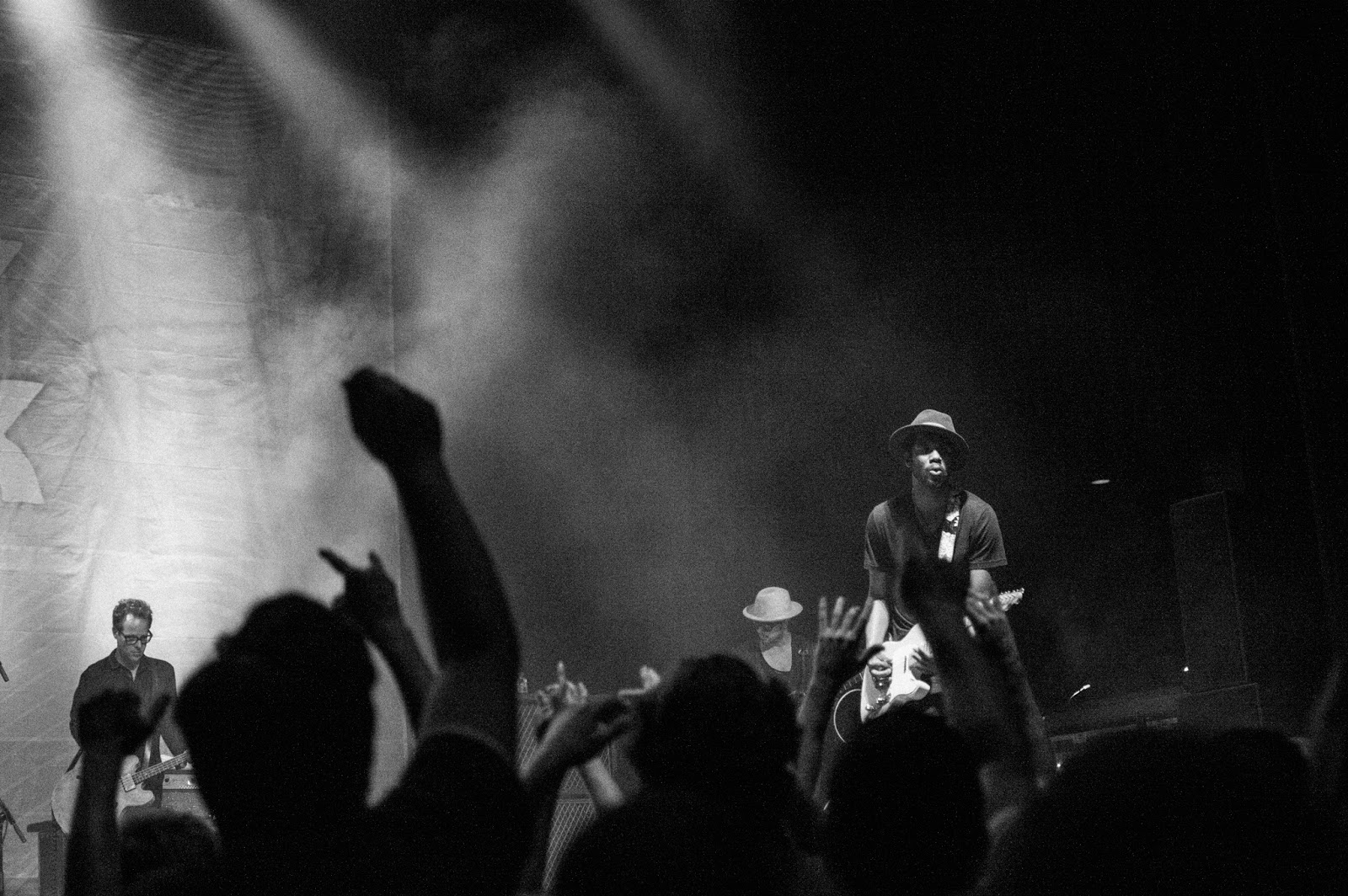 Attending the recording session, however, was anything but ordinary. It was thrilling to see a group of people, bound together by yarns of varying weight, weave acoustic intricacies right before my very eyes. The company was easy, the time spent comfortable. Sunday afternoon was visible proof of music’s magnetic qualities. I know it sounds so cheesy to say, but watching one-sixth of the STL LOUD grand plan come together was sort of magical. 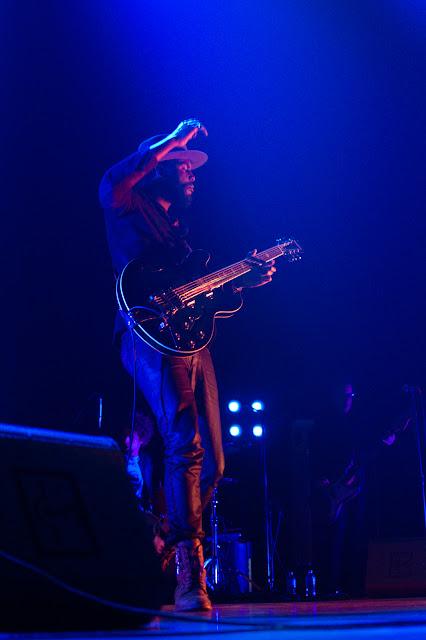 So, jump on board the STL LOUD train. I implore you to please donate a few dollars to this project’s Kickstarter fund.

Save the date for the STL LOUD showcase at Off Broadway on January 14th. All six artists, including Langen Neubacher, The Dive Poets, The Orbz, The Warbuckles, Via Dove, and Berkhout, will play a set that night. It’s bound to get LOUD.

To see the entire album of photos from the recording session, head thisaway.