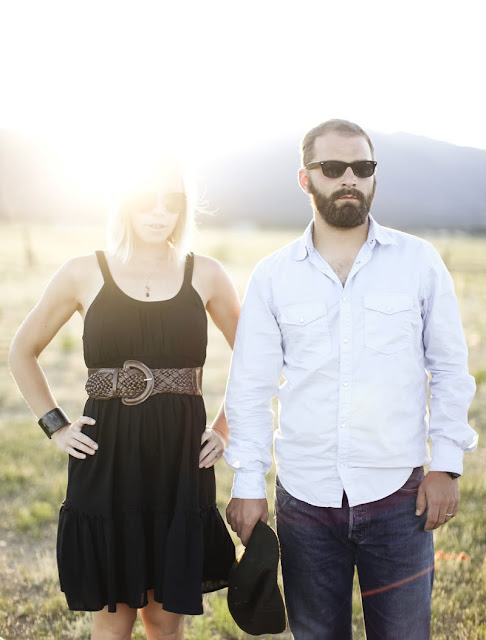 Drew Holcomb and the Neighbors find themselves in the midst of a surprising revival of popular music in Nashville, where artists like Kings of Leon, Jack White, Mat Kearney, and a legion of other national acts have reinvented the reputation of the city as a hotbed of music beyond the realm of typical and formulaic country.

Holcomb and his band are poised to carve out their own unique niche in this already bustling scene after growing a loyal fan-base with emotional live sets, national TV soundtrack selections, and iTunes success.

The band returned to the studio in 2010 to lay down the album they’d been wanting to make for years. The resulting LP, Chasing Someday, captures its unique voice, and jumps head first into the already trending Nashville musical commentary by adding gems like our Jam of the Day, “Live Forever,” and it’s raw, but beautiful emotion to the mix.

Chasing Someday will be released nationally by Dualtone Records on February 8th. Get yourself an early taste by downloading “Live Forever” below.