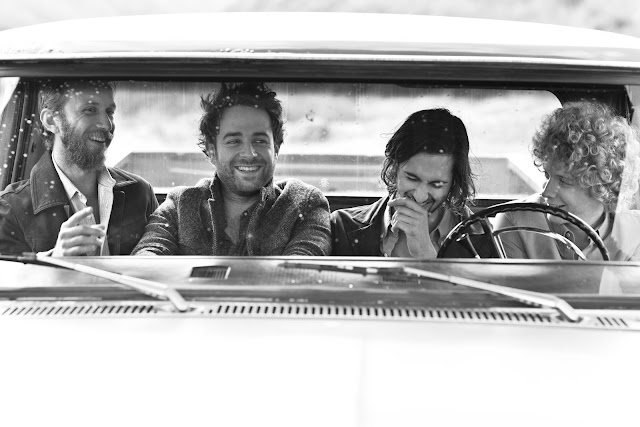 I realize Taylor Goldsmith of Dawes sings “stupid little ring” instead of “stupid fucking ring” in the studio version of “A Little Bit of Everything,” but he drops the bomb here, and I like it. So, Mr. Goldsmith, you know exactly what to do at LouFest: we want the matador and the bull.

Dawes’ set is at 6 PM on Sunday at Forest Park in Saint Louis. You can purchase tickets to the festival here.