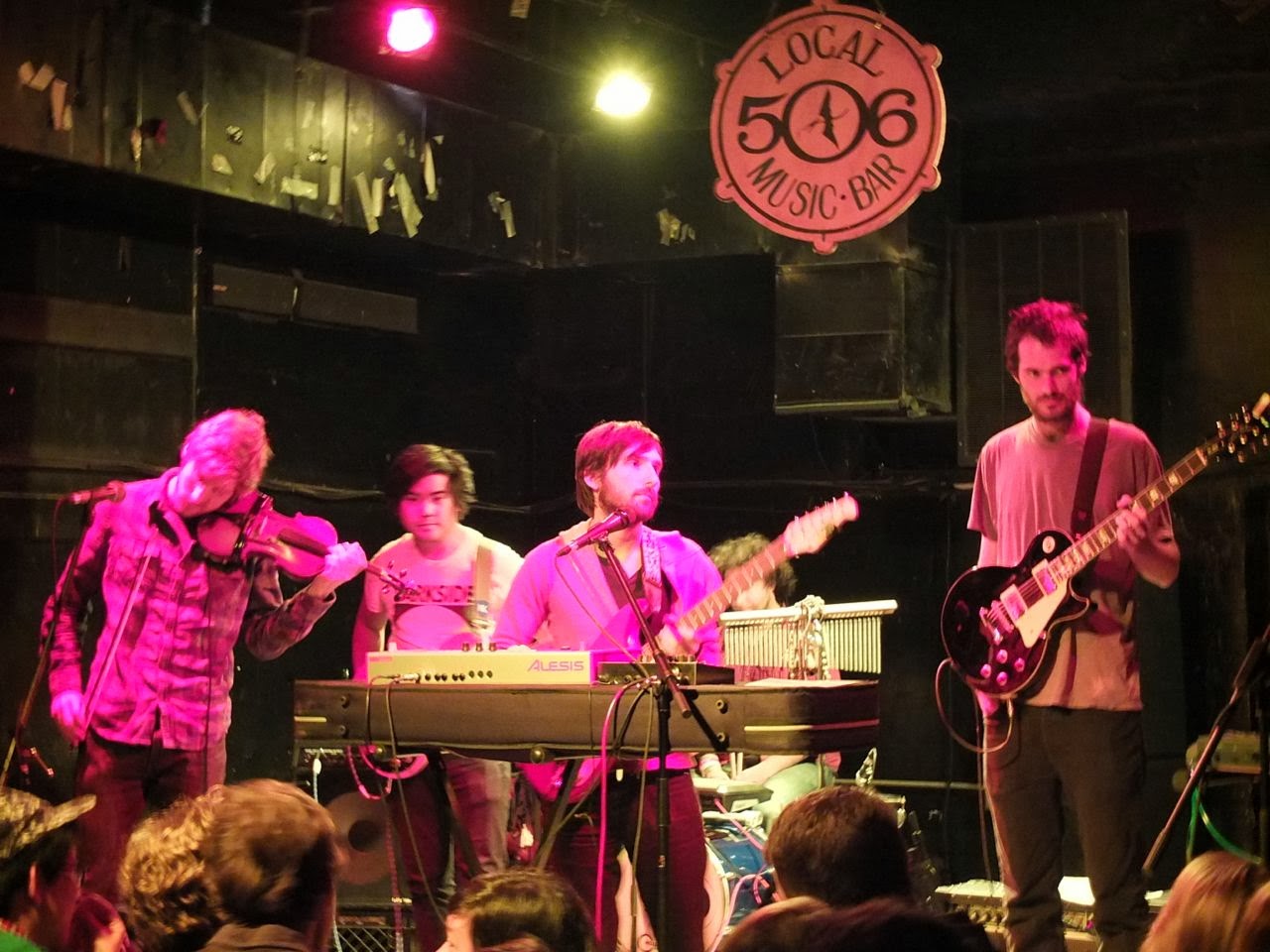 The first time you see a band, especially a young/buzzy band, is a lot like a blind date. The hours leading up to your shared meeting are filled with the realization that this shit could go either way. The evening could end with either an emblazoned love of a band you’ve bought into enough to drag yourself out of your comfy-pants at the tail end of a work-from-home-day, or…like a few others in recent memory, it could end with you unable to sleep because the shit was so ridiculously awful you know you will shelve their debut album tomorrow, likely never to see the light of day again. Mutual Benefit, thank Jesus H. Allah, have their shit together in a way that quickly left no doubt the evening at Local 506 would be a magical one. 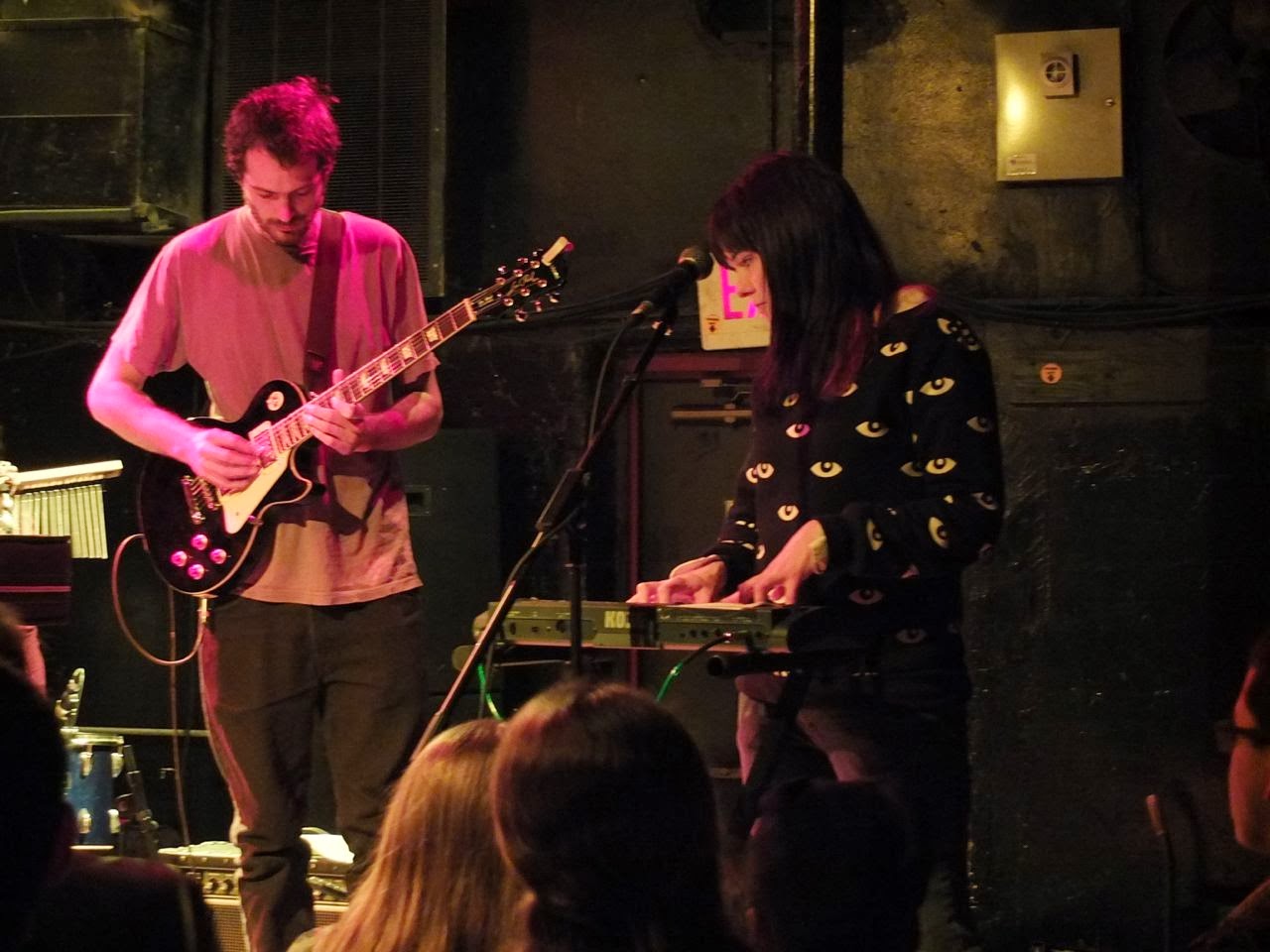 This one was refreshing from a different perspective for me. Mutual Benefit played their songs, and played them well. The band translated their debut LP (after a string of almost LPs,) Love’s Crushing Diamond, perfectly live, but took few diversions from the recorded tracks. Mistakes were made, and handled with smiles and grace — they were the epitome of a band who enjoys playing together, and are still surprised when a bandmate stretches themselves a little further on any given song. The songs seemed appropriately huge, like the record. It was flawed and flawless at the same time, which is exactly what we as live music lovers want from a show.

But it was the stage-presence of bandleader Jordan Lee that made the night truly memorable. Not because he was crazy, or weird, but because he delivered stage banter the way I’d imagine Woody Allen would if he fronted a rock band. Lemme’ give an example – after the band played “Advanced Falconry,” the crowd broke into well-deserved applause, and Lee responded with a monotone and dry-as-hell “thank you for your enthusiasm.”  Did he mean it? I dunno — but appropriate or not, I laughed out loud. 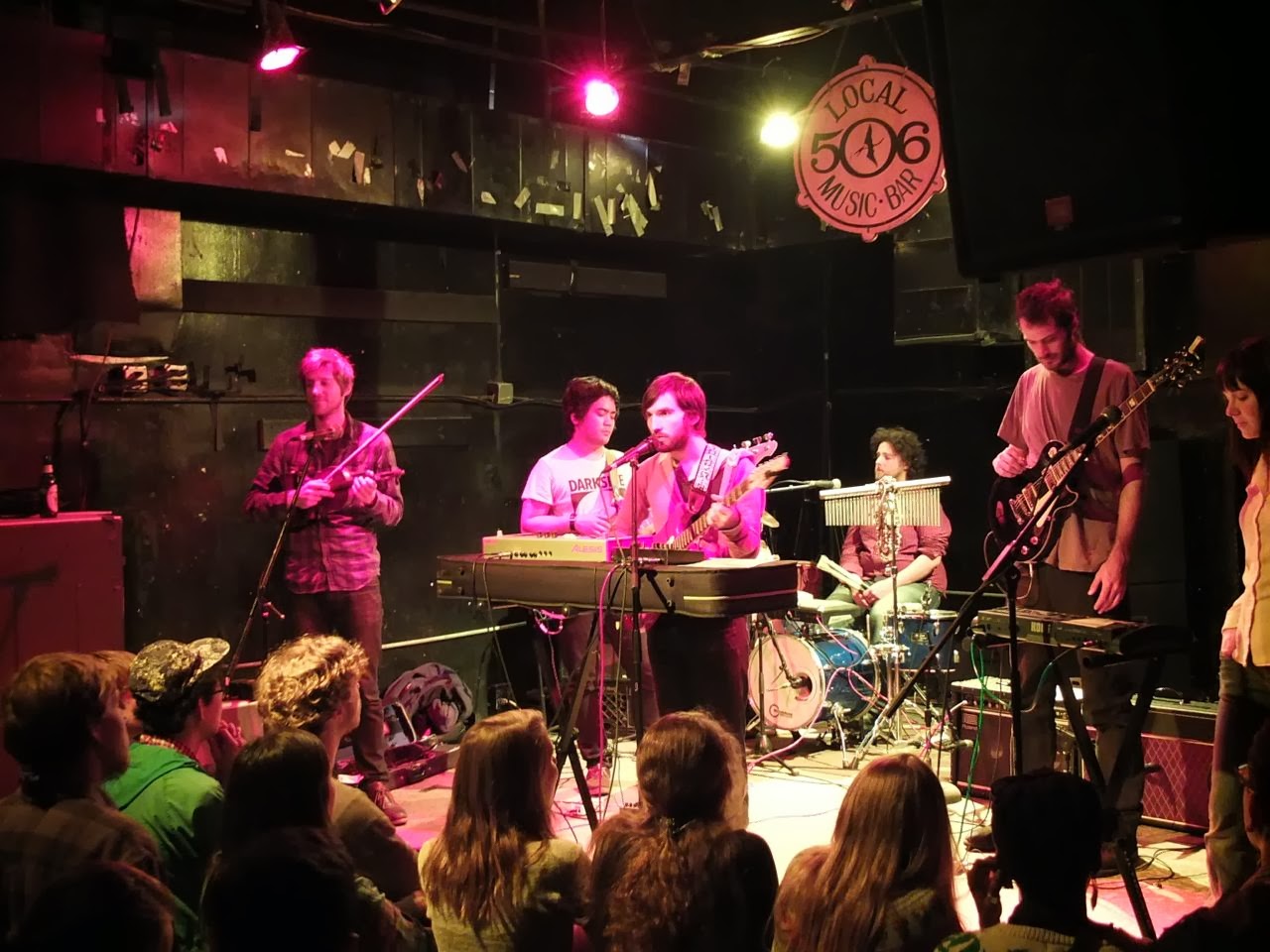 Appropriately, before leaving the stage, Lee let us know “This is our last song. No amount of clapping or yelling will bring us back. Really. We’re going to play this song and then leave. You should too.”  He was serious. That was the last one — and we all walked out with a smile on our face and a egging desire to throw their LP on the turntable when we got home.

Before ending this, I do want to make sure that I emphasize that the show, all around, was a huge success for me. I went in with high expectations, and left with a great respect for what the band is doing as well as massive expectations for what comes next.  No doubt they achieve great things — thanks for a great night guys/girl. 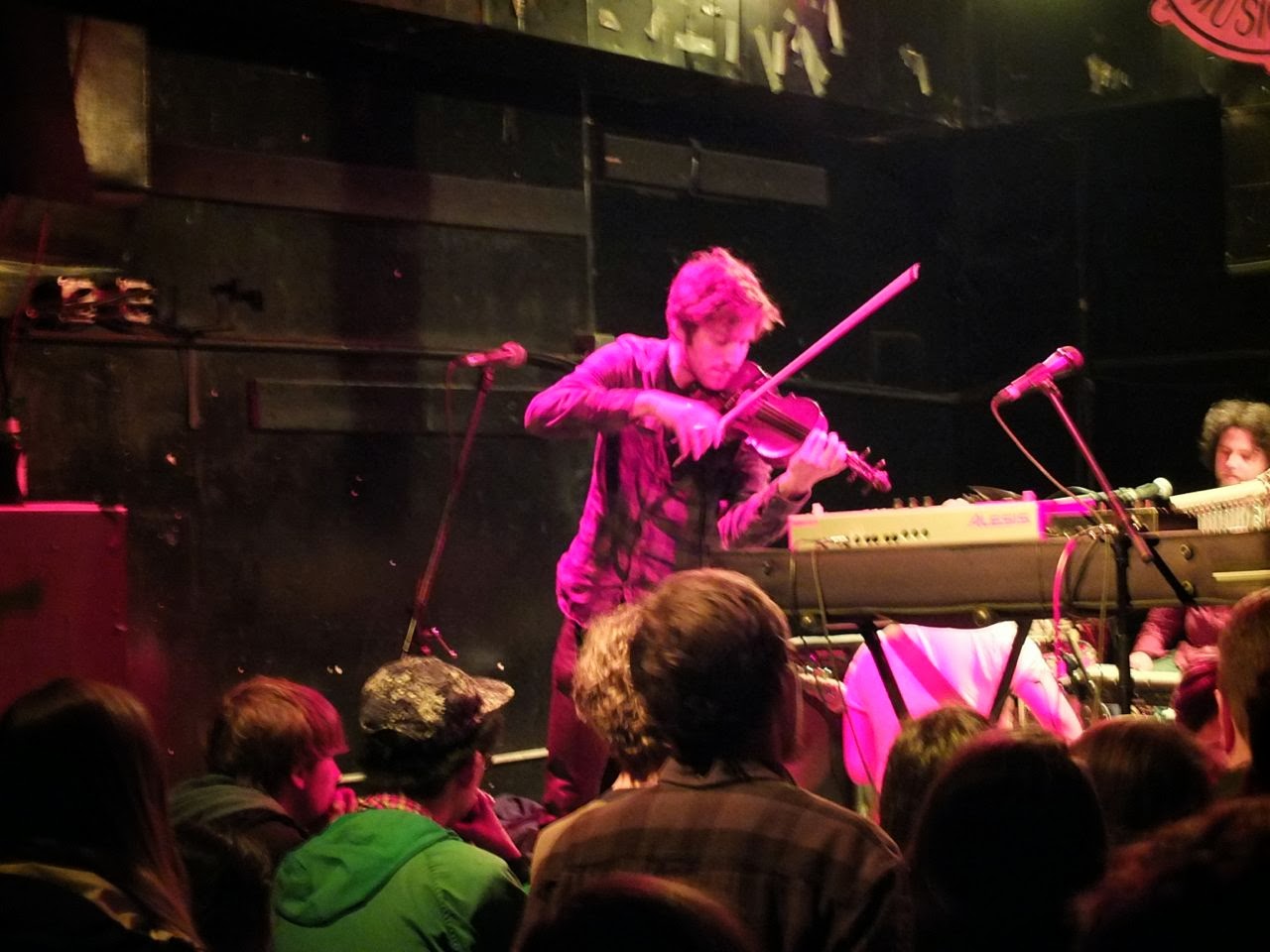 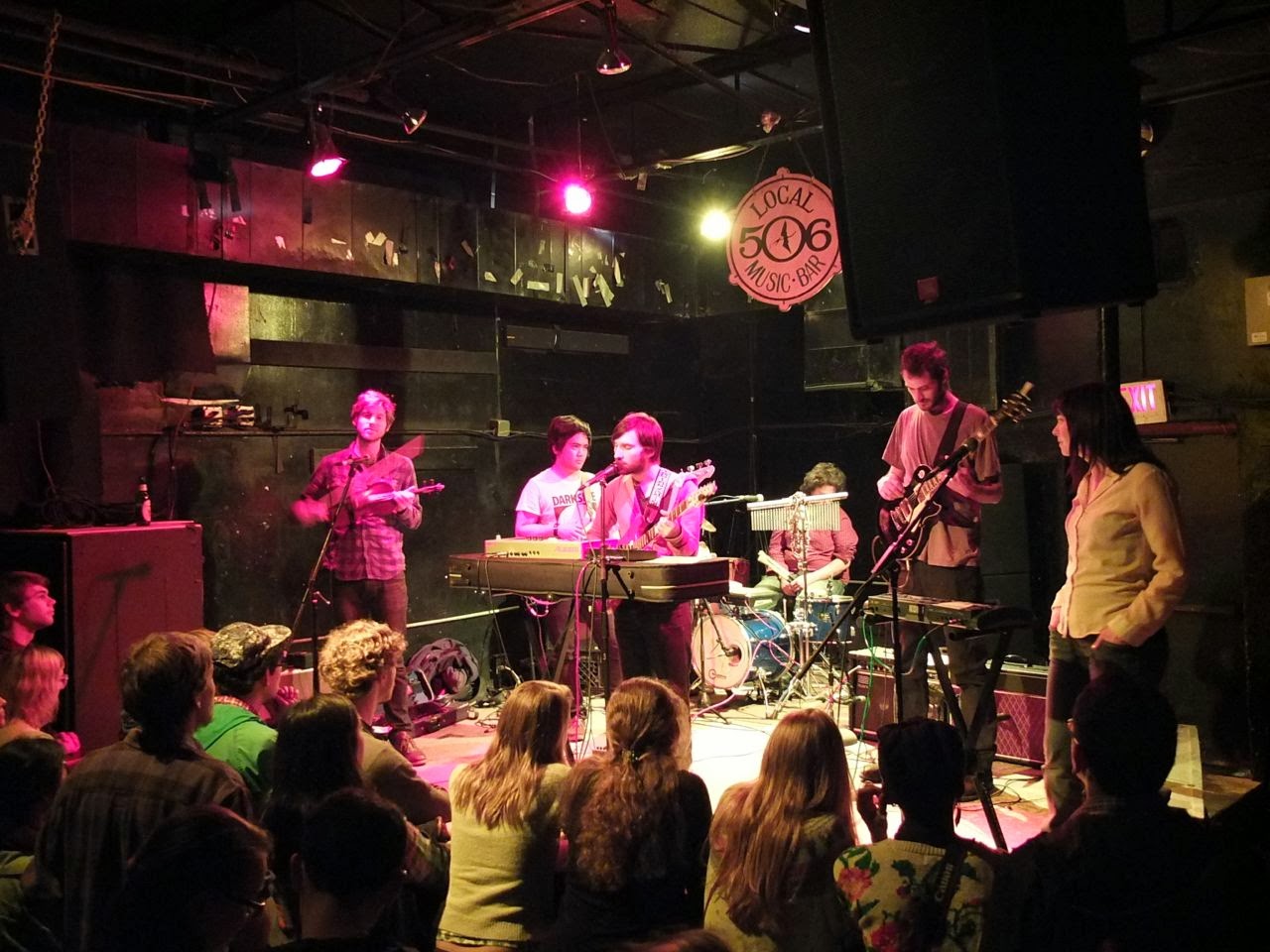 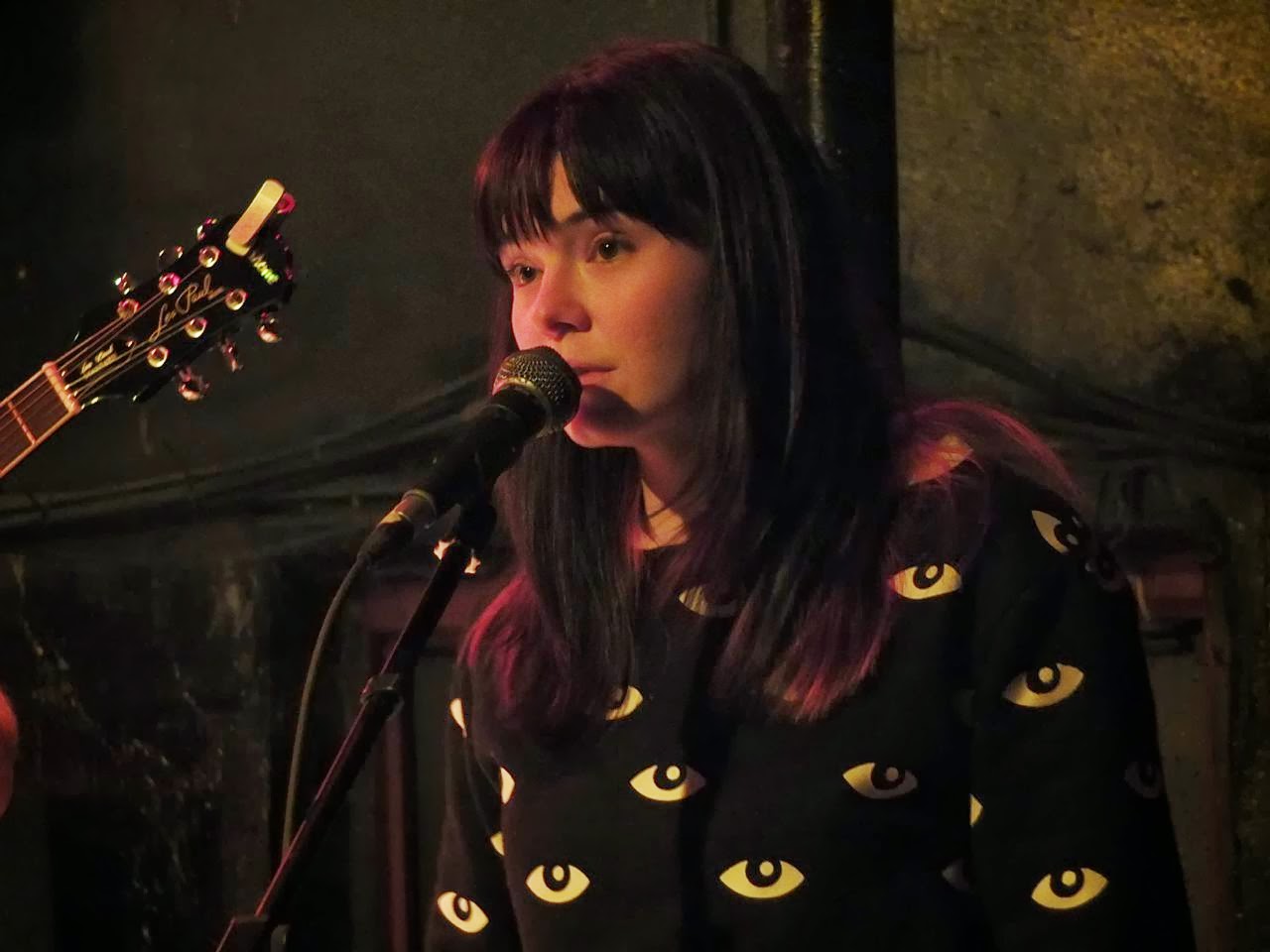