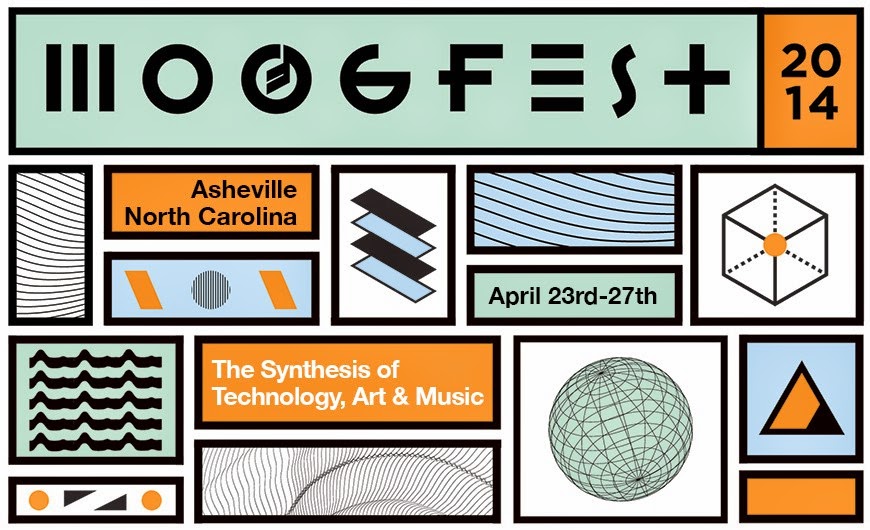 One sure-fire ways to tell Spring is on it’s way, is to drop by Speakers in Code HQ and check out the daily festival training regimen we subject ourselves to beginning March 1 each year. This highly specialized group of stretches and exercises was developed by pioneering music blogger Morty Jancobsen, who as we all well know, was tragically paralyzed from the neck down at Lilith Fair 1998, after attempting to hippy dance to a Paula Cole song after downing a chili dog in the media concourse. We will never forget the plight of Morty, nor will we ignore the gift he’s given all bloggers by developing a program to help us prepare for festival season.

This winter has been unconscionably rough, so we’ve been doubling up on high-impact exercises like “the EDM” which involves laying complacent until the beat drops, then freaking the fuck out. We’ve also been experimenting on some variations on Morty’s stretch called “The Southby” which is basically a speed-walking exercise from room to room, mirroring the mad rush you experience trying to get from show to show at SXSW.

This year, we’ve incorporated a few new routines to prepare us for the quickly approaching Moogfest 2014 in beautiful Asheville, NC, which has historically celebrated electronic music in general. But this year brings many changes that challenge the typical definition of “music festival” most interesting of all, a series of daytime collaborations featuring the likes of Bradford Cox (Deerhunter, Atlas Sound) as well as a class where Nile Rodgers will play selected pieces of his music and reveal his inspirations. Our workouts for these includes a mandatory all-staff rendition of the Soul-Train Dance Line.

The festival itself is jam-packed with triumphant technological talent, which includes 3 Kraftwerk concerts, M.I.A, Flying Lotus, Pet Shop Boys, Giorgio Moroder and Q – Tip.  But the list of bands we’ve covered here at SIC is too long to list in paragraph format, so here’s a short rundown of Jam of the Day alumni that will be in performing:

And that’s just people who’ve made our JOTD list!  Many, many more are listed below. Check out the day and night lineups and if you’re a non-blogger, make sure to scour the Pirate Bay to illegally download Morty’s routine if you’re planning to attend. Ticket info can be found here.