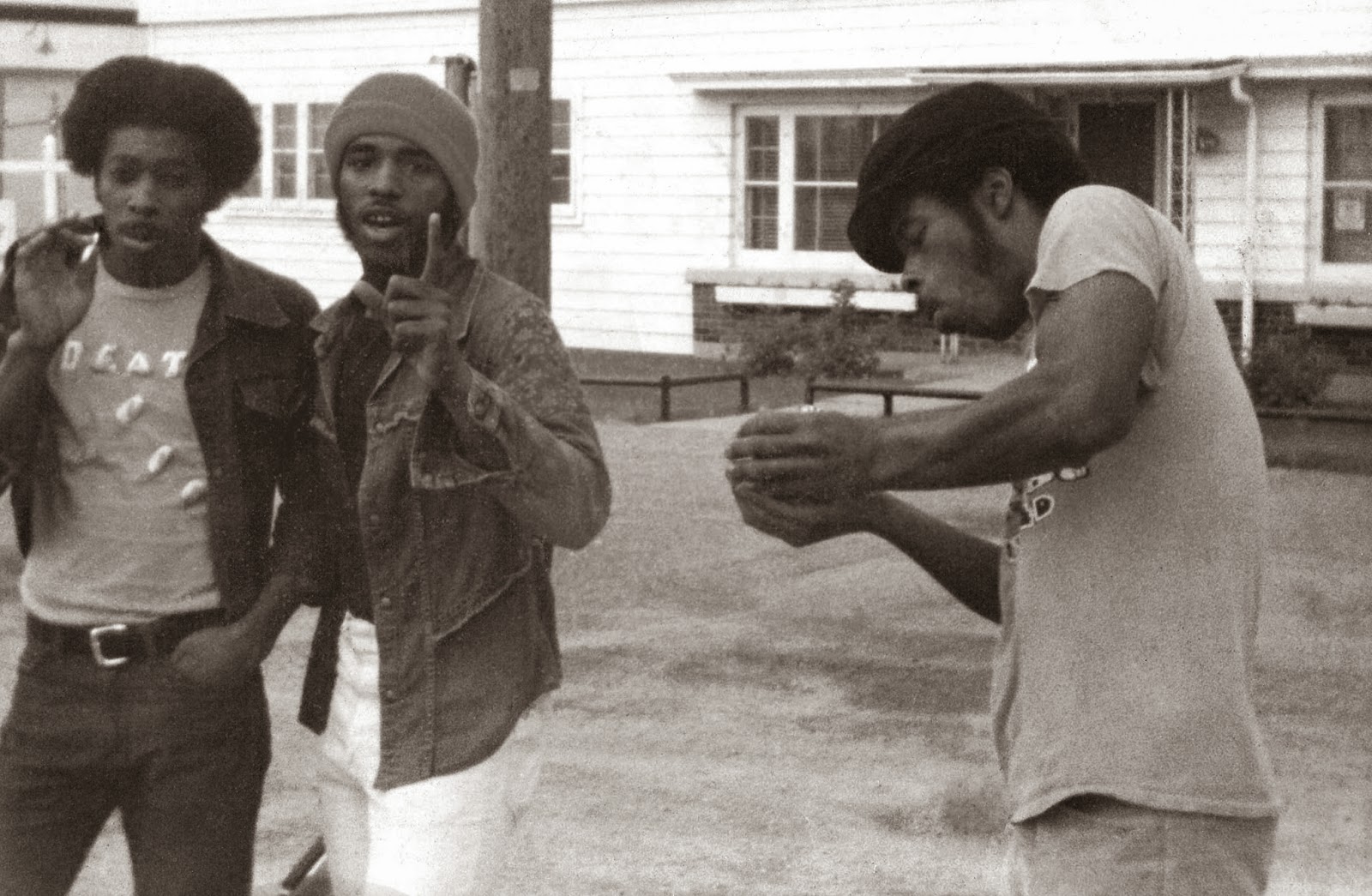 Before there was punk — there was Death.  When I woke up this morning, I had no idea what that sentence would possibly mean, other than it sounds like some sort of half-assed-rally-cry for suburban-kids decreeing “punk” as a concept that’s been around since the dawn of time. Fuck you mom and dad – I’m not mowing the goddam lawn today.

BUT – that’s not what it’s about. See, Death was/is a band that formed in 1971, and recorded a quasi-punk record all the way back in 1975, a full year before them darlins’ Black Flag even formed officially. The reason the vast majority of us have never heard of them, and why they’re not at the tippy top of every list categorizing punk visionaries, is that the record was never released to the masses. In fact, they weren’t picked up by a record label until 34 years after that first record was laid to tape.

Many reasons probably factor into why they were largely ignored for over thirty years, but the fact they were three black dudes playing music that would soon be referred to as punk, all the way back in the early to mid-seventies, surely didn’t help their cause. They were from Detroit for god’s sake – while Smokey Robinson and his angelic voice were singing about “Cruisin,” these dudes were recording songs with titles like “You’re a Prisoner.”

Badass guys – can’t wait to learn more and we’ll certainly be catching their set at the 2014 Hopscotch Music Festival. Sorry it took us all so long.