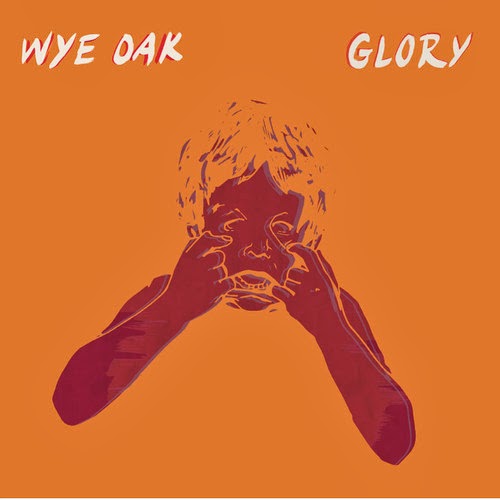 Arbor Day is quickly approaching, folks. Regardless of whether you’ve been able to go out and enjoy the company of your coniferous and deciduous friends for the last few months, I’d like to take a moment to appreciate the mighty tree. It’s life-enabling role in the production of oxygen aside, trees are pretty to look at, they make great places for houses, they’re fun to climb, and provide sweet sap for maple syrup. They also inspire badass band names like Wye Oak.

Originally known as Monarch, in 2006 the fiery duo of Jenn Wasner (vocals, bass, guitar, keyboards) and Andy Stack (drums, keyboards, backing vocals) renamed themselves Wye Oak after their home state of Maryland’s official tree. The band’s 2011 album, Civilian, received widespread critical acclaim for its triumphant blend of abrasive noise-rock and catchy alternafolk, resulting in a a few well done inclusions of the album’s titular track in TV and film.

Now, the band is dropping the guitars that figured so heavily into the sound of Civilian in favor of a more synth-led writing style. This new formula worked well on first single “The Tower,” but knocks it out of the park on “Glory.” Highly rhythmic, with a chorus hook that’ll be in your head all day, “Glory” is all the evidence we need that Wye Oak are back and better than ever.

Shriek is out April 29 on Merge