Yes, we’re already looking forward to LouFest 2017. And good news! There are plenty of artists who have yet to play a set in Forest Park. Here are 15 who we think would make a great fit. We might be dreaming on a few, but hey, that’s what we do. 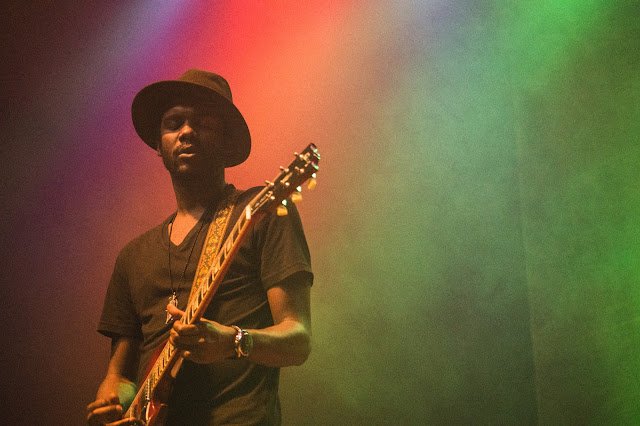 The blues-rock guitarist and songwriter has played The Pageant twice in recent years, and he’s also a staple at almost every other festival in the world. Chances are he would attract a huge crowd of all ages. 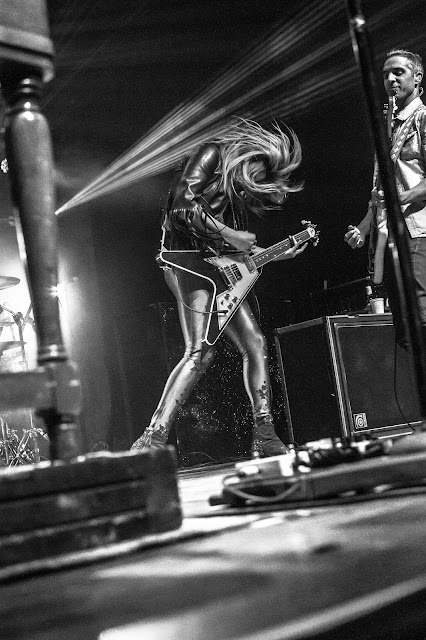 While no longer with the Nocturnals, Potter has not slowed down since the release of her first solo album, Midnight. The only problem might be that she has her own festival, Grand Point North, in Vermont, usually the weekend after LouFest. 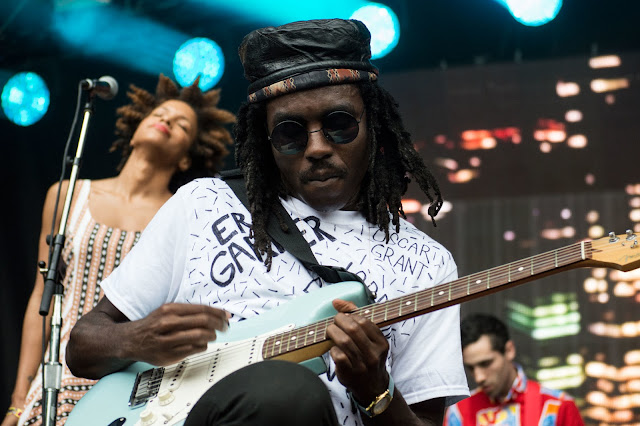 The last time I saw Devonte Hynes, aka Blood Orange, he was tearing up a late-night set at Bonnaroo. His latest release, Freetown Sound, is another strong piece of work. 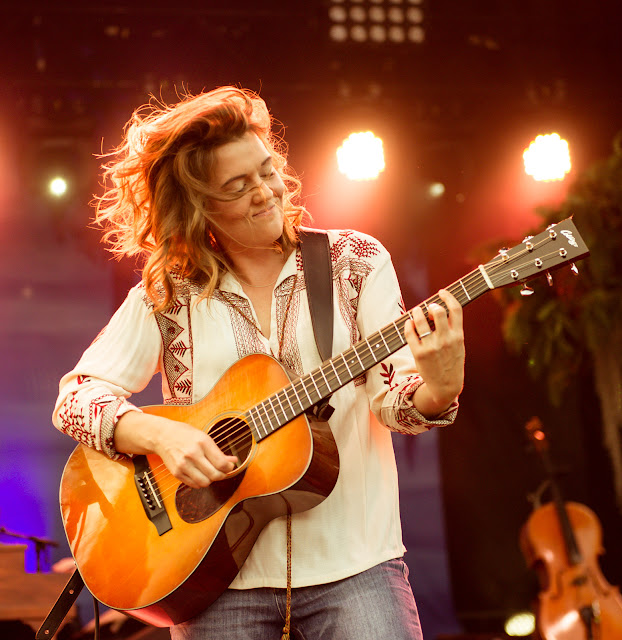 She’s one of my favorite artists, not only because she writes beautiful, honest lyrics, but her band plays every show like it’s their last. Would be a wonderful sunset set. 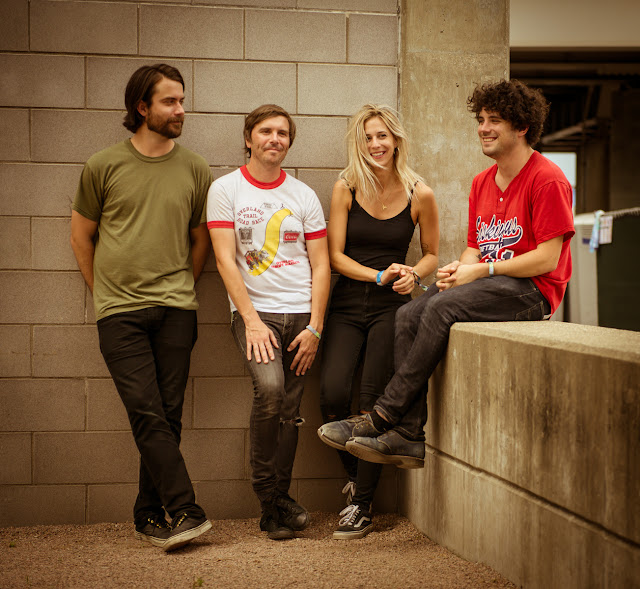 Another festival favorite, Bully has been through St. Louis playing places like Off Broadway, and even the St. Louis Art Museum and Halo Bar. Their star is shining bright these days. 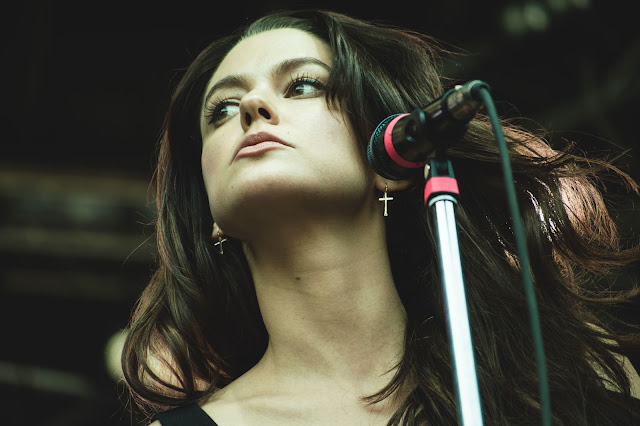 She’s been laying low in 2016, but she played two outstanding sets at The Pageant in 2015, creating a huge buzz in the room. A new album is in the works, and she would be a huge get for LouFest. 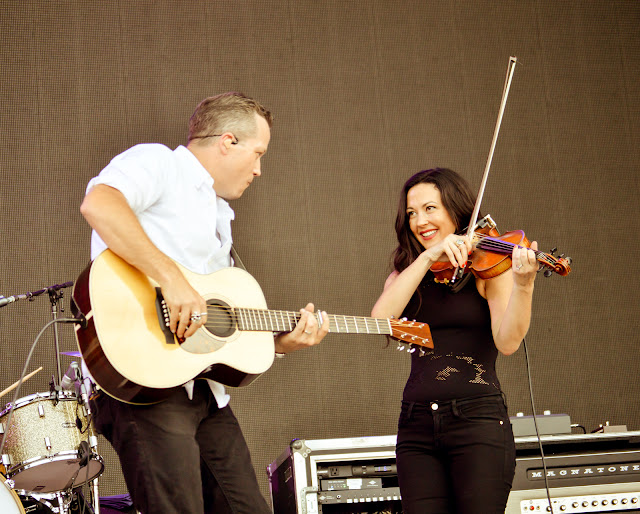 By now, it’s obvious that he is loved in St. Louis, and I am sure LouFest organizers have attempted to lure him to Forest Park. There’s no telling what his next move is, but he could easily play — and shred — a late afternoon set. 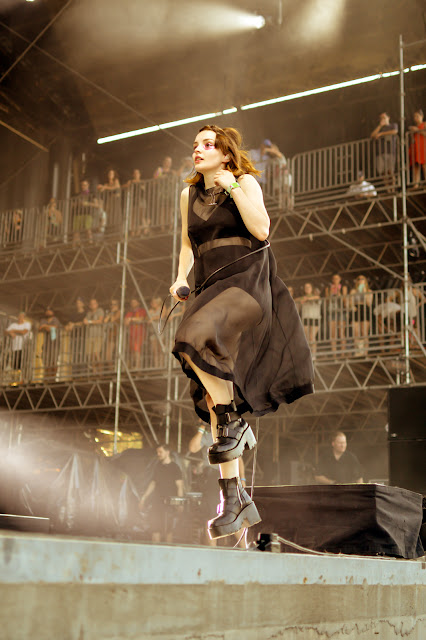 They played here once, at The Pageant, but have yet to pass through after their latest release, Every Open Eye. They put on one of my favorite sets at Bonnaroo. Relentless energy from lead singer Lauren Mayberry. 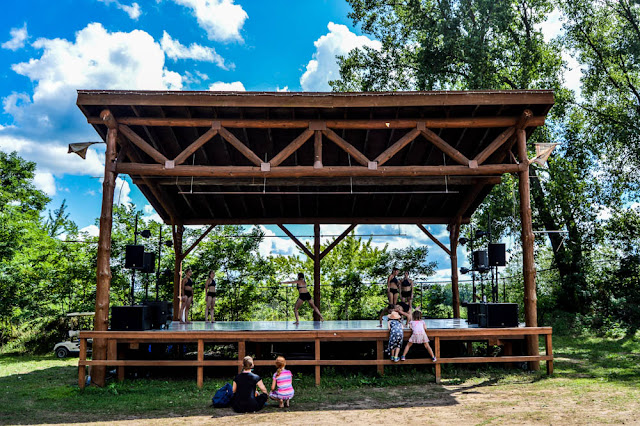 To my knowledge, she’s yet to play a show in St. Louis, and that definitely needs to be corrected as soon as possible. Thunderous guitarist, clever lyricist. 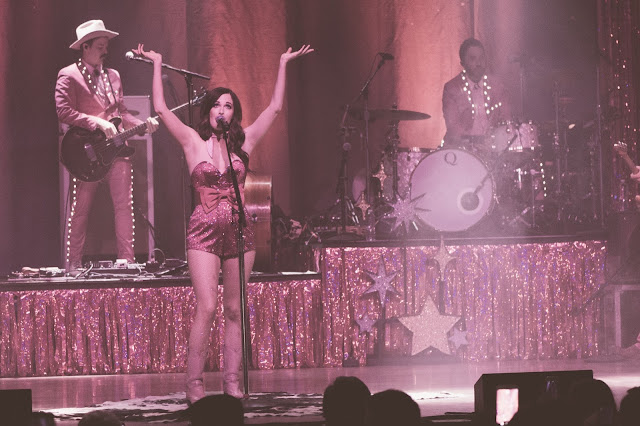 Since Chris Stapleton’s set went over so well, the momentum must not be stopped. The solution is easy: book Kacey Musgraves. Her 2015 set at The Pageant was sold-out, and her last album, Pageant Material, was one of my favorite albums of last year. 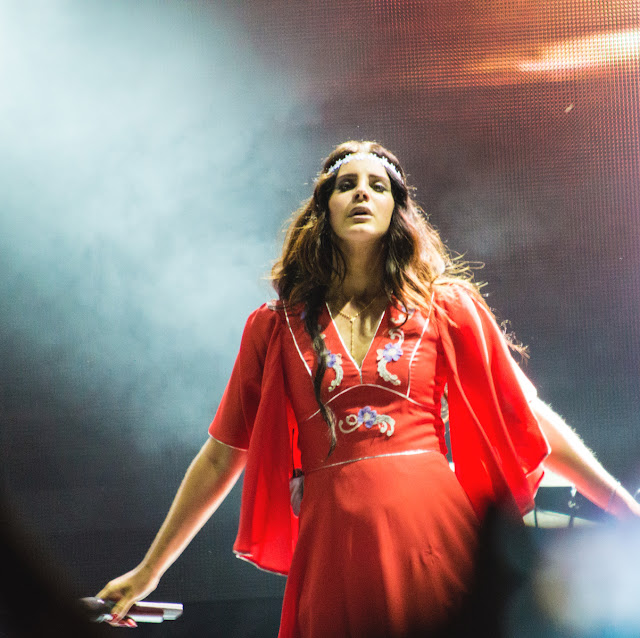 I know you’re rolling your eyes, but she would be a solid headliner in world where there aren’t many festival headliners not named Radiohead, Paul McCartney, or Pearl Jam. Forget her terrible Saturday Night Live performances of a few years back; she’s much, much better now. 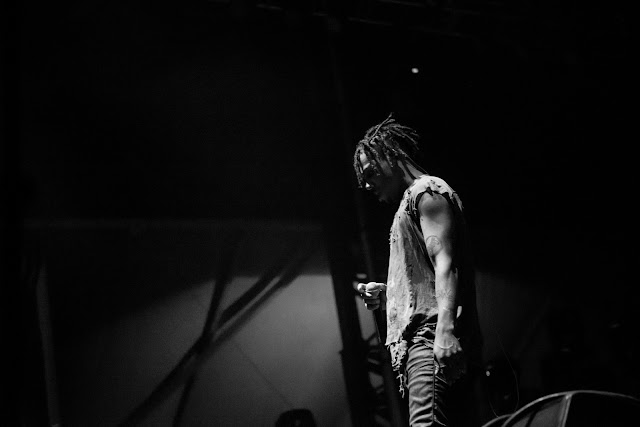 The rapper from Chicago is hot right now, and his Lollapalooza set was critically lauded. He’s also an activist and doesn’t shy away from speaking his mind on stage.

Another rapper from Chicago, and I don’t see why he couldn’t headline and attract a huge audience. Judging from the crowd Anderson .Paak brought to the BMI stage, it’s easy to argue that fans want more hip-hop. 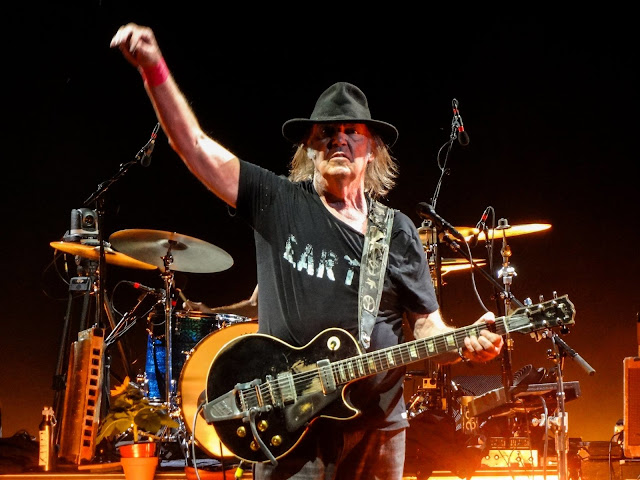 Unlikely, I know. But these days he’s playing with Willie Nelson’s son, Lukas and Promise of the Real, and together they rock harder than anyone I’ve seen at LouFest to this point. Plus, his last show in St. Louis was in 2007 at The Fox. Been too long!

Lamar would be a coup for LouFest. He’s one of this year’s headliners at Austin City Limits. He’s headlined Bonnaroo. St. Louis, the time is now.