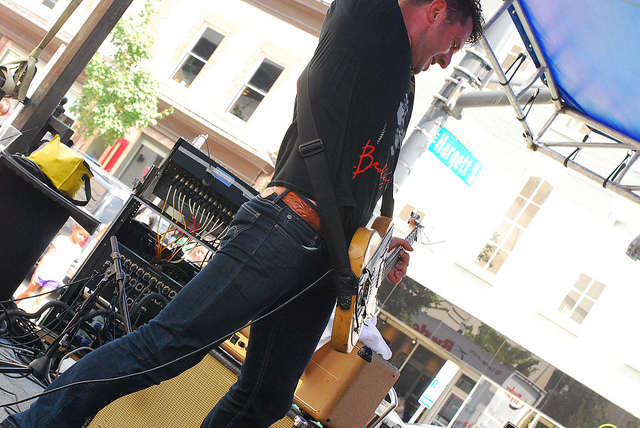 For some reason, the only thing witty in my head right now is “nothing could be finer than to be in Carolina in….the twelfth year of two thousaaaand.”  Does it have the same ring as the original?  No, but you know what? It’s true goddammit.  Our home-state boys and girls have really raised the proverbial bar, by releasing so many good albums this year, we literally came to fisticuffs trying to whittle this list down to the you see before you.  Enjoy, and if you/your band didn’t make the list, we promise, a black eye or busted lip was likely obtained defending your honor. 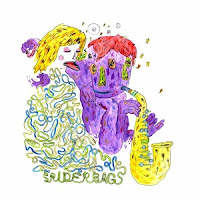 The grunge garage pop soul blues rock and roll record you didn’t hear this year, Spider Bags’ Dan McGee takes all his considerable songwriting talent and distills it down into 40 minutes of the catchiest pop songs I’ve ever heard. McGee has been playing under the Spider Bags name forever, but the additions of Steve Oliva as his full-time bassist and Rock Forbes as his drummer make the Bags one of the best live acts in the Triangle, as well: high energy, tight rhythm section, great presence. If you like your rock and roll with a good helping of “where we came from”, the retro-but-unique Shake My Head is for you. 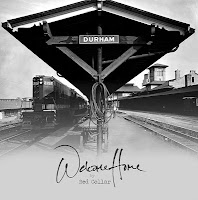 Years ago, Red Collar spurred Durham’s growth as a scene for punk, garage, hardcore, the sort of noisy-but-catchy music that falls under those genres. They made a great record, Pilgrim, they quit their jobs and toured, and then life happened – they slowed touring, spread out their live shows, and the question of “when is the new Red Collar record coming out?” started to seem more like an if, not a when. So Welcome Home, a love song to Durham in its own way, was more than welcome – it was worth for the wait, for their particular brand of barely-controlled punk-influenced rock and roll. 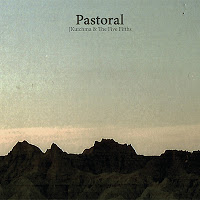 If the Red Collar album was long-awaited, this record from Red Collar frontman Jason Kutchma was not quite a surprise, but almost one. In the years that Red Collar took away from touring, J started touring himself, solo, first with Red Collar songs and then with a whole other stable of songs, ones he was writing on the road by himself that he knew weren’t meant for Red Collar. The result is a record whose songwriting is as strong as Welcome Home‘s, but with a different sonic bent; a little quieter, a little kinder, a little more twang, a little more intimate. Two records from the same songwriter on a list? Yep, because J’s one of North Carolina’s best songwriters. 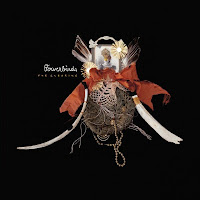 There’s never been a more apt band or album name, because Bowerbirds – Phil Moore and Beth Tacular and a rotating cast of players – have always sounded to me like a creaking house in a fairytale forest, dark and beautiful and somehow comforting while still terrifying you. A Hansel & Gretel cottage, full of wonder and terror. This album sounds lush and full and exactly like a Grimm’s fairy tale in the best way.

The Avett Brothers – The Carpenter 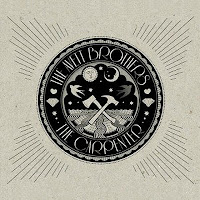 It’s almost cheating to put the Avetts on a North Carolina list, because they are, in many ways, not ours anymore; they belong to the country, to the world, to the 23500 people who saw them headline the Greensboro Coliseum on New Year’s Eve. But at the same time, they’re still the boys from North Carolina who rewrote the face of Americana and took the world by storm, and The Carpenter, their second major label LP, is still full of the things that the Avetts changed and marked their path with: the brothers’ harmonies, the thoughtful songwriting about love and loss and faith, a raggedness and a rawness and an honesty under the Rick Rubin polish. Not to mention the shout-along choruses – “Live & Die” has been firmly lodged in my head for weeks. So maybe the Avett Brothers aren’t fully ours anymore, but we get to claim them first and best, and they get a place on this list. 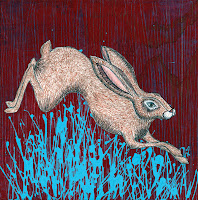 Like a rabbit who hops into your path while walking the dog before you hit the sack, Brer Rabbit proved itself to be one of those albums that surprises the shit out of you. Tromping between traces of early garage-pop and the indie goodness that most of us aging music junkies fell in love with in the latter part of the previous century, Mike Dillon and Tre Acklen put together an album that is framed in past-reference, but doesn’t spend a second trying to replicate it.

Lost in the Trees – A Church That Fits Our Needs 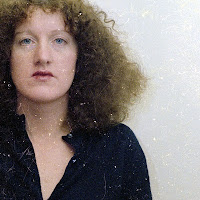 It happens very rarely, but sometimes, an album takes you on spiritual journey. Lost in the Trees’ second album A Church That Fits Our Needs, however, does this seemingly effortlessly, but it hits you in dramatic fashion. Ari Picker (composer, writer, lead vocals and guitar) displays his uncanny ability to blend several instruments into an autobiographical melancholic overcast, occasionally parted by his vocal light rays of hope. Place the needle on the wax and let A Church That Fits Our Needs story unfold before you. 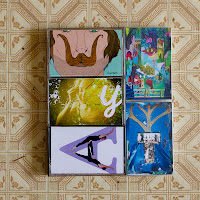 Like a naked white guy in an NBA locker room, Wyatt makes up for its lack of size with versatility and craft. In just 20 short minutes, T0W3RS offers up a group of songs, while not totally cohesive in spirit, that come together beautifully and illustrate just how far they’ve come in the short time they’ve been together as a band. Standout track “Möbius Strip” is the tangible sound of the band moving forward, or coming into their own if you don’t think they’ve done that already. It sounds major. Life-altering if you will.  It sounds like the perfect thing to keep us on the edge of our seat until they give us Wilt Chamberlain in place of Steve Nash.