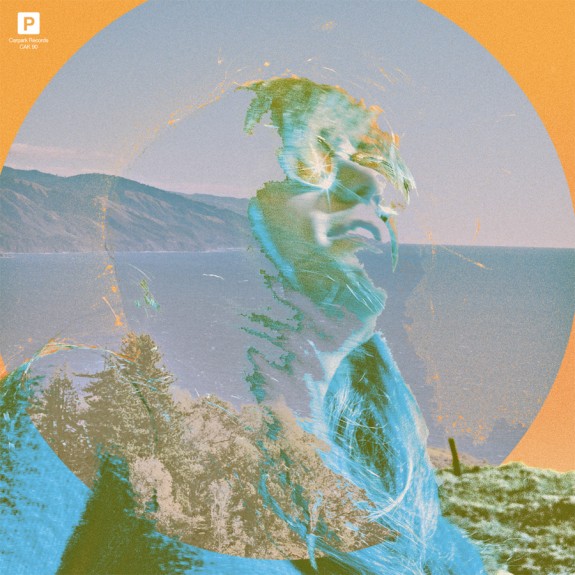 Toro Y Moi (AKA Chaz Bundick) has created the most delectable synth-funk of the past decade, and despite having just released his third album earlier this year, it’s evident that the groove train is not slowing down anytime soon.

The 26-year-old chillwave pioneer has just put out an limited edition, tour-only 7″ single called “Campo,” and it’s fucking dope. The sound is a bit of a return to form for Bundick, recalling the slightly more minimalistic, bass-heavy, jams of his previous albums, while retaining all the smooth grooves and synth action he’s become known for. It all feels fresh as hell, and given the consistent quality and frequency of his output, I anticipate we’ll be singing his praises again before you can say “Ernest Greene.”