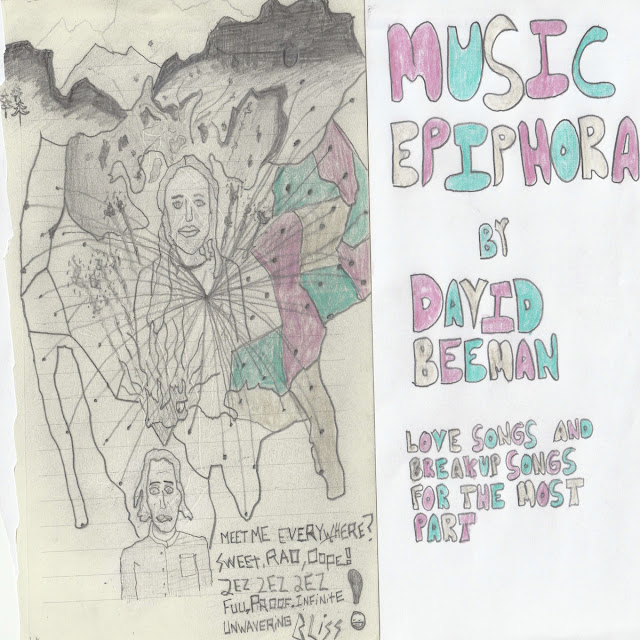 Instead of listing out what I think are the “best” albums of 2018, I would rather narrow it down to the six most honest albums of the year, since that kind of music is what really interests me.


Amanda Shires, To The Sunset 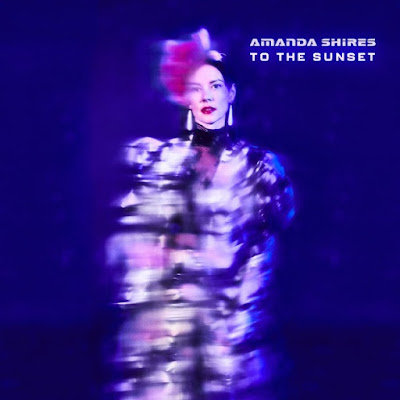 We’re often told to “let it go,” or to “move on,” as quickly as we can, and as far away as we can. But Shires tells stories that don’t necessarily agree with those mantras. There are consequences for our actions, especially when it comes to love. “I said you’re right, I’m not done with you yet,” Shires sings on the opening “Parking Lot Pirouette.”

Later, on “Leave it Alone”:

Careful there, you’re gettin’ too close
What you think you’re feelin’ is crushin’ at most
But I already know
I can’t leave it alone

Has anyone described the lure of temptation so beautifully?

“Take all of it, I don’t want anything you and I have made” Beeman sings on the opening “When I’m My Own One and Only.” This is an absolutely beautiful and gut-wrenching album, filled with weird sounds that almost mask the heartache that Beeman sings of. A vulnerable masterpiece.

Meg Myers, Take Me To The Disco

There’s a lot of things I could write about this relentless album, but perhaps Myers’ bio describes the pain surrounding the twelve songs the best:


“Listening back to some of these songs made me realize what I was really writing about… what was underneath it all,” continues Myers, who grew up in a Jehovah’s Witness household before breaking free to pursue music in L.A. at the age of 19. “All of a sudden it all made sense to me and that moment of realization just overwhelmed me with a flood of tears and joy. On the surface, I thought I was writing about love loss but I’ve learned it goes much deeper than that. It’s going back to the child in me that needed to be healed. I’ve always written from a true place, but in getting to know myself better, I’m now writing from an even deeper level of honesty.” 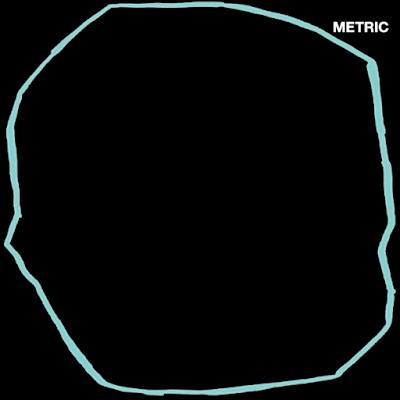 “My life is on pause, it’s out of my hands,” Emily Haines sings on “Now or Never Now.” Isn’t it funny how someone else’s decisions or actions can put your life on hold? I don’t know if Haines is describing just that, but that’s what it meant to me. The album closes with “No Lights on the Horizon,” a song that touched me somewhere deep down in my soul, perhaps a place I didn’t know existed. “I’m more than able to follow through / I’m just not for everyone / I might be just for you.” Thank you. 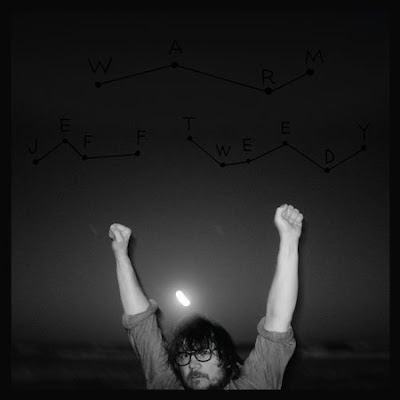 This is an incredibly honest album from Tweedy, who, as you probably know, is the lead singer of Wilco. I don’t know if he has written so poignantly in years. Take these lyrics from “From Far Away,” for example:

That really moved me, as did every song on the album — an album that clearly deals with death. The death that has already taken place, and the death on the horizon.

Brandi Carlile, By the Way, I Forgive You 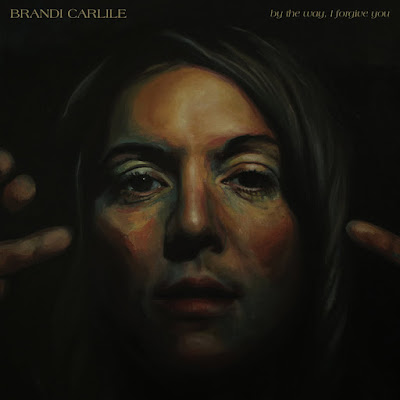 I don’t know what else to say about Carlile or this album. I’ve interviewed her a few times for this site, I’ve constantly praised her live performances … there is literally nothing else I can tell you right this second (other than to go see her live as soon as possible). So, here is what I wrote about this album earlier this year:

Forgiveness has been a hot topic for, oh, I don’t know, a thousand plus years. And music has a way of forcing us to remember the reason why we chose to forgive — that’s just the way it works. “Without you around, I’ve been doing just fine,” Brandi Carlile sings on By The Way, I Forgive You, “except for anytime I hear that song.” We forgive, but we seldom forget the things that tore us apart. And in doing so, sometimes, too, we remember the moments that brought us together.

This is probably the best album Carlile has ever released, but that shouldn’t come as a surprise. The truth is, she has been writing and performing at an elite level for many years now, but with the way the music business works, certain circles of people will want you to believe that she is “taking it to the next level.” Ignore all of that. This album is great because it represents a natural evolution of a supremely talented artist who has been releasing “next level” albums for some time. Recognition should not represent revelation.

“To remember what comes back, when you give away your love.” That’s what this album is about, and those are the words Carlile sings on “Most of All.” She closes with “Party of One,” a kind of song you don’t hear often these days because it’s not going to go viral, not going top any chart on Spotify. It’s not going to immediately make someone a lot of money. But like forgiveness, over time, it will prove its worth.