Words and photos by Joe O’Toole

On an abnormally brisk evening in Phoenix, Mike Gordon (Phish) brought his talented and diverse band to the Crescent Ballroom in support of his 2017 solo release OGOGO.   This 550-person capacity venue quickly filled to the brim with eager fans as Mike’s band took the stage, opening with the pulsing reggae of “Stealing Jamaica” and an equally danceable “Crazy Sometimes.” With their elaborate lighting system in this small room, the floor began to resemble more of a disco than a rock show.  The two set show  featured a mix of Mike’s solo work and guitarist Scott Murawski’s (Max Creek) songs “Just A Rose” and “The Field,” as well as some covers.

The diversity of Mike’s band is remarkable. Scott Murawski, veteran leader of Max Creek, delivers particular proficiency on guitar and vocals that are at the forefront of a lot of Mike’s songs.  Robert Walter (Greyboy Allstars, Robert Walter’s 20th Congress) brings a jazzy sophistication to the band with his organ skills. John Kimock (drums) and Craig Myers hold down the rhythm section, which is essential to the Mike Gordon Band sound. Particularly noticeable in the OGOGO songs are the rhythmic qualities of this band, who routinely fall in to really nice grooves as the fans bounce along.  The highlight of the night was Steps, an undeniable disco song that makes it impossible to not move your feet. After two fun sets, Mike Gordon Band encored with “Marissa” and “Ruby Soho (Rancid),” showing off an admirable range of musicianship. 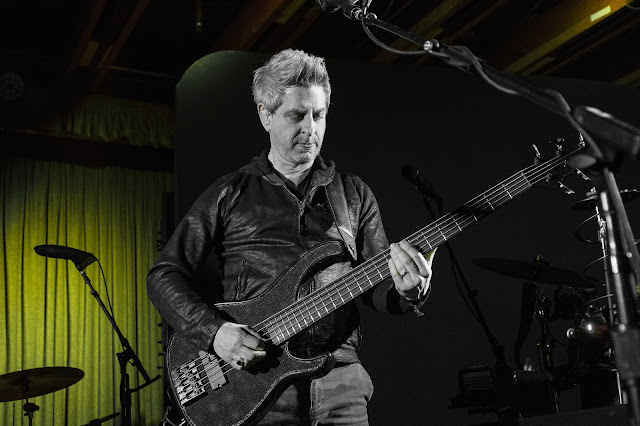 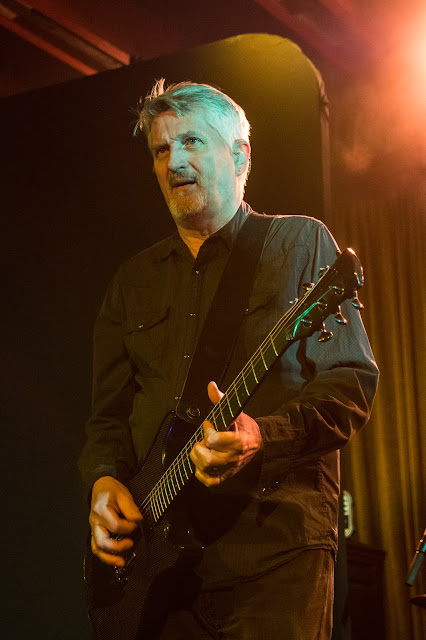 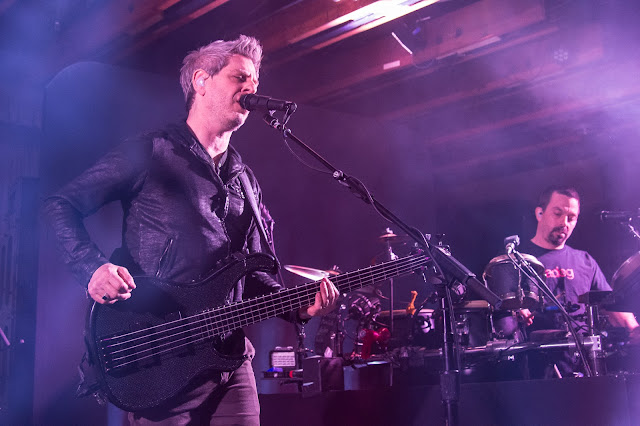 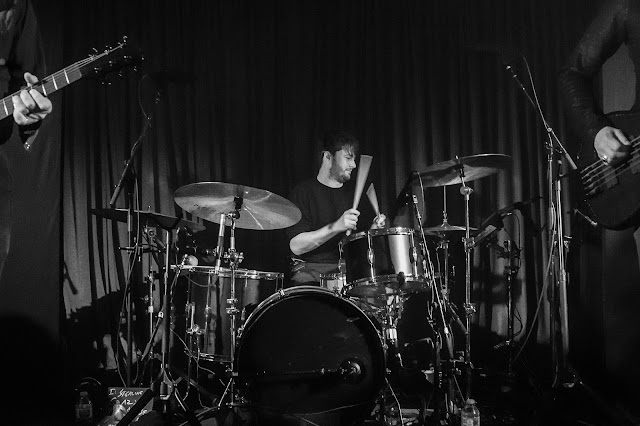 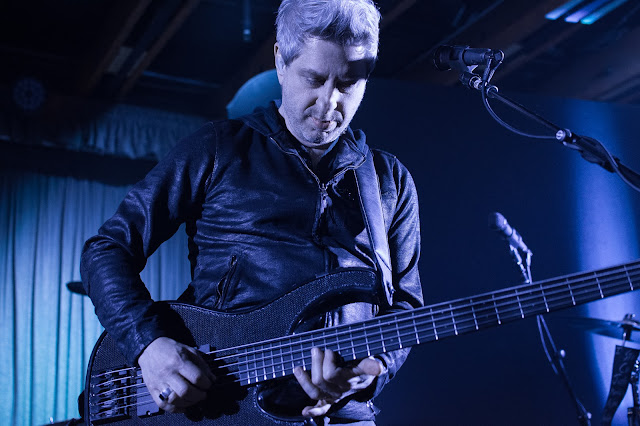 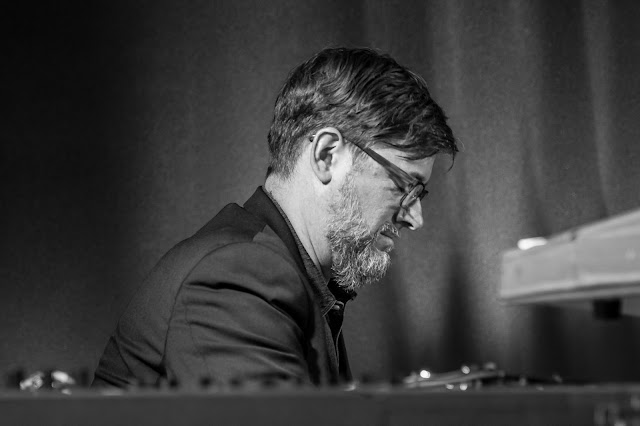 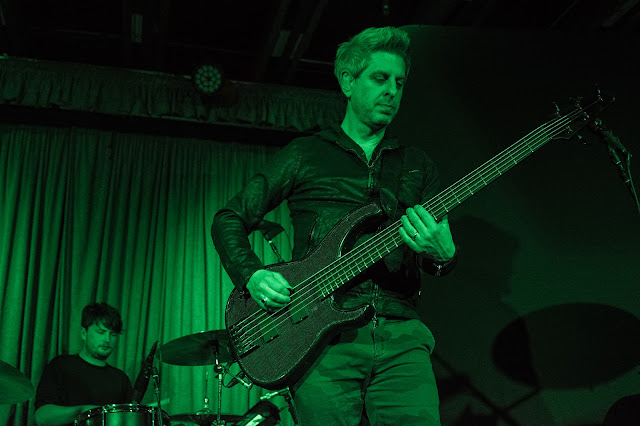 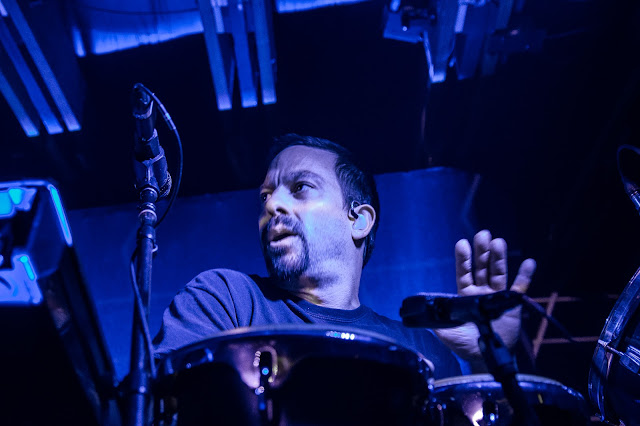 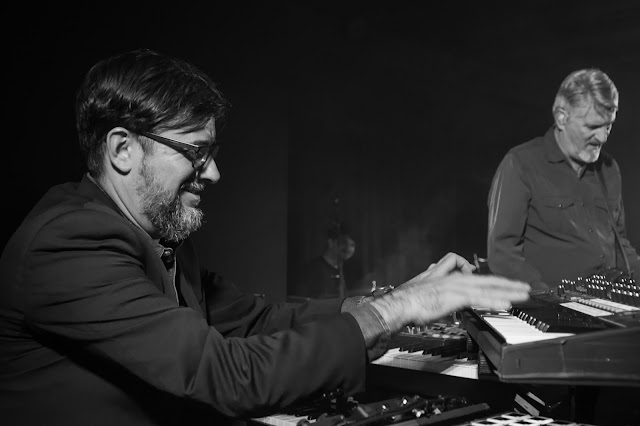 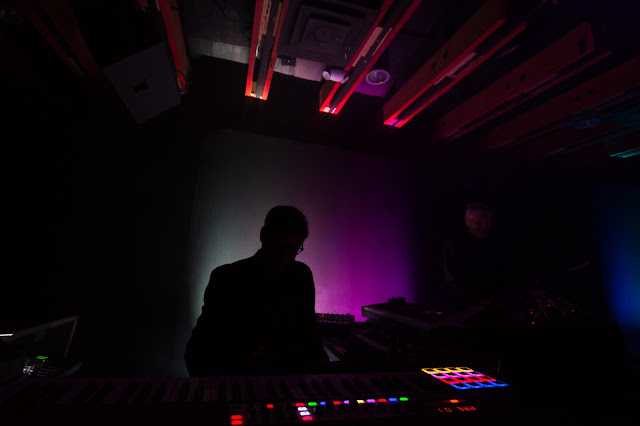 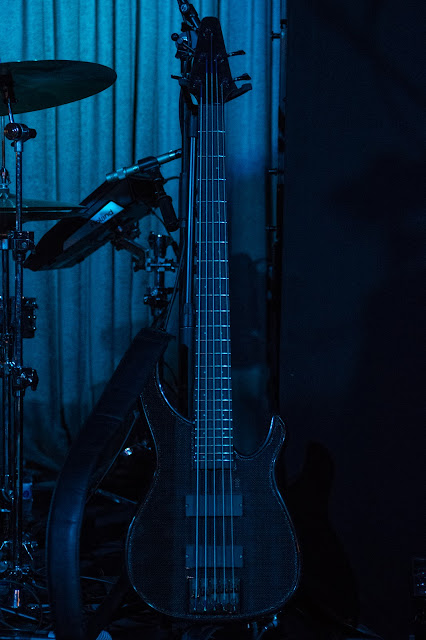 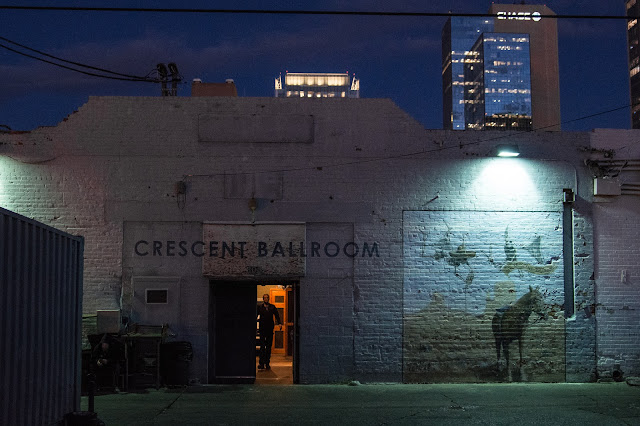