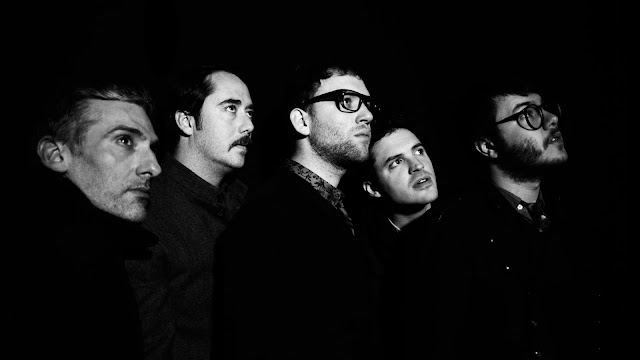 Here’s something I never thought I’d say: my affinity for professional wrestling as a child just made me listen to a band for the first time. Weird, right? It wasn’t even via a Hulk Hogan reality show or some Mr. T impersonator, rather, it was the WWF’s birdman, Koko B. Ware. And surprisingly – this shit is GOOD.

I’m just guessing Caveman‘s debut album, CoCo Beware, is a reference to the ’80s wrestler, who sported a blue and yellow macaw named Frankie. Thankfully, the similarities end there, as “wrestling music” normally involves some band like Nickleback singing about kicking some ass.

Download our Jam of the Day, “Good Friend,” below via the little arrow on the right, and pick up their awesomely titled, and wonderful sounding, debut LP here. You’ll be hearing a lot more about these guys.