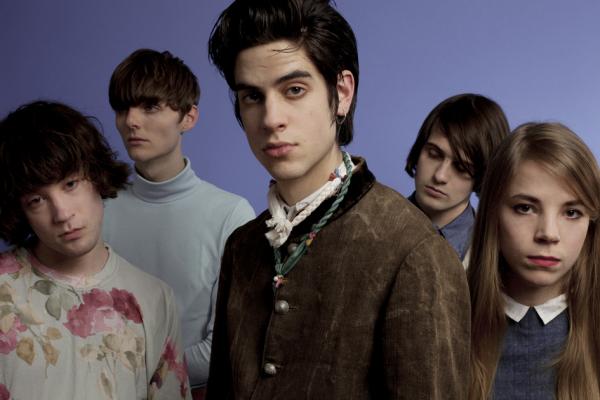 Based in London, S.C.U.M exploded onto the music scene two years ago with the release of their debut single “Visions Arise.” The single, together with their intense live shows, quickly grabbed the imagination of fans and critics alike. Since then, the band have toured extensively across the UK and Europe to a growing fan base, most recently opening for some pretty awesome bands including The Kills. 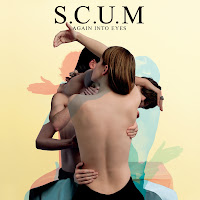 S.C.U.M’s debut album, Again Into Eyes, is a triumphant arrival. And our Jam of the Day, “Faith Unfolds,” is the perfect introduction for American audiences. It oozes a carnival-esque toughness, while also giving off a retro, but future-club vibe that’s washed in some sort of otherworldly musical styling.

Give the video a view below. Then, loosen those purse strings and pick up Again Into Eyes for your very own here.