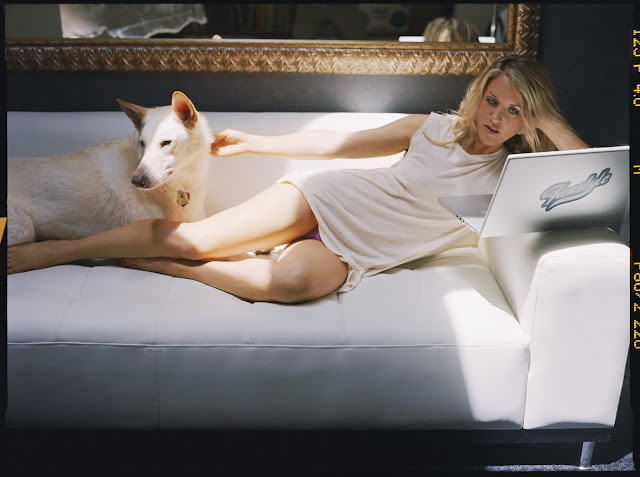 When Liz Phair released the song “Bollywood” from her new album, Funstyle, on her website in July, it caused a few Twitter waves. And these waves had teeth. They were “how could Liz Phair rap and release this song?” waves. People were pretty sure Liz Phair had rabies, or something.

On first listen, I didn’t think much of “Bollywood;” sure, it was humorous, maybe a bit catchy (it makes more sense to me presented on the album). But, I wasn’t surprised by it – how can you be surprised by Phair? You must expect the unexpected when it comes to her and her art.

So what if Phair rapped on “Bollywood.” Neil Young rapped on Fork in the Road’s “Cough Up the Bucks.” They both have a lot of work to do as rappers, but they are artists who do what they want, when they want to do it. If you object to that, I’d really love to have a long conversation with you. I’ll buy the drinks.

We’re pretty giddy that Phair took some time to answer a few questions for Speakers in Code. Enjoy.

1. In 2004, I saw you perform at The Pageant in St. Louis, and I got a sense that you were really enjoying playing songs off your latest album at the time, Liz Phair. As far as making music goes, have the last couple of years been enjoyable?

I have thoroughly enjoyed writing and recording recently. My introduction to television scoring has afforded a new creative vein in terms of sound design and production and working with Dave Matthews and his influence in terms of approach have both been very fruitful for me.

2. Your new album, Funstyle, is part personal, and part mockery/self-deprecation. Can you talk a little bit about that?

I think I have always incorporated wry humor in my work, it just may be more overtly stated on Funstyle. I felt that an over the top approach really suited the sense of incredulity I felt at some of the responses I had to my music. Self-deprecation is really just a way to set up the joke, as I mean for the stories in my songs to represent the crap that happens to all of us, just as seen through the lens of my very personal experience. 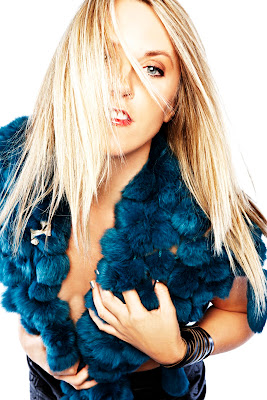 3. On “You Should Know Me,” you sing, “You’re building a dam where our lives should be/ And you’re lying on top of the beauty.” To put it bluntly, that song really affected me. Can you talk about what that song and what those lyrics mean to you?

Thank you for noticing a lyrical passage that is deeply meaningful to me, as well. I don’t want to be too specific, but I feel that when people or a person is trying to control something that is essentially organic, emotional, and alive, it kills the very thing that person seeks. You should stand back and marvel at love, relationships and creativity, not cram and squash it into a form you feel more comfortable with.

4. Funstyle is packaged with a bonus disc called the Girlysound Sessions, a collection of songs that predate Exile in Guyville. What do you remember most about recording those sessions?

I remember the peacefulness of playing music for hours on end in the privacy of my parents’ house when no one was home, or at a house of one of their friends when they were out of town, and I was allowed to house sit in exchange for setting up my little recording rig. It was all a time of dreams – there was no audience, no critics, no job – it was just music. I was so young I didn’t even have anything else to do. Just record songs, go home, take a run, and eat. Perfection!

5. Finish this sentence: The hardest thing about being a musician in today’s society is…

The same thing that has plagued the artist for centuries. Most people focus on externals, don’t place a premium on their inner life, so the artist, whose job it is to nurture that inner life, is subject to undervaluation at the marketplace. Yet if you removed us, the world would quickly feel the absence!

6. If there is one thing you would like the listener to know before he or she spins Funstyle, it would be…

What freaks you out about it now is what you will love love love about it later.