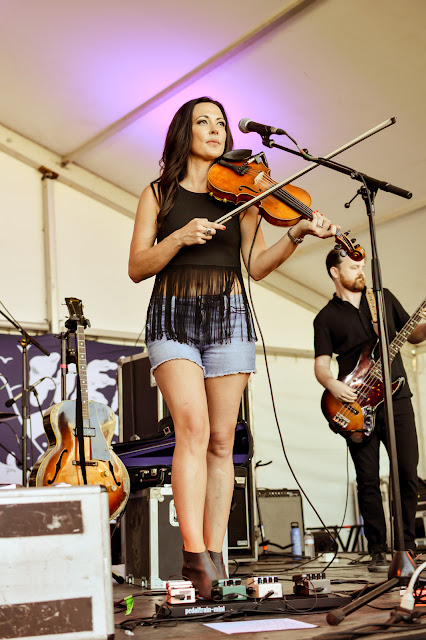 April was the last time I think I saw you

You were carrying lightning
The way you walked into the room,
If I was a flower
I would’ve opened up and bloomed
I say I don’t care, but I’m a liar

Look how easy a heart can catch on fire …

Those are the lyrics I chose to feature for this song, because I think they’re beautiful and honest, and they show what kind of potential Amanda Shires has as a songwriter. But really, the entire song is a lyrical gem; I listened to the tune about six or seven times in a row on my drive home after I saw Shires perform last month in St. Louis, and it’s been permanently floating around in my head ever since.

We’ve all had people in our lives who immediately leave their influence on us the first time we see them, or the first time we hear their voice. They have that spark about them; they’re “carrying lightning,” as Amanda Shires would say. I think that’s a magical way of putting it — that this electric kind of energy or charisma is so undeniable that you really have no choice but to be affected.

Head over to iTunes to purchase Shires’ new album, Carrying Lighting, after you listen to “Swimmer…” below!