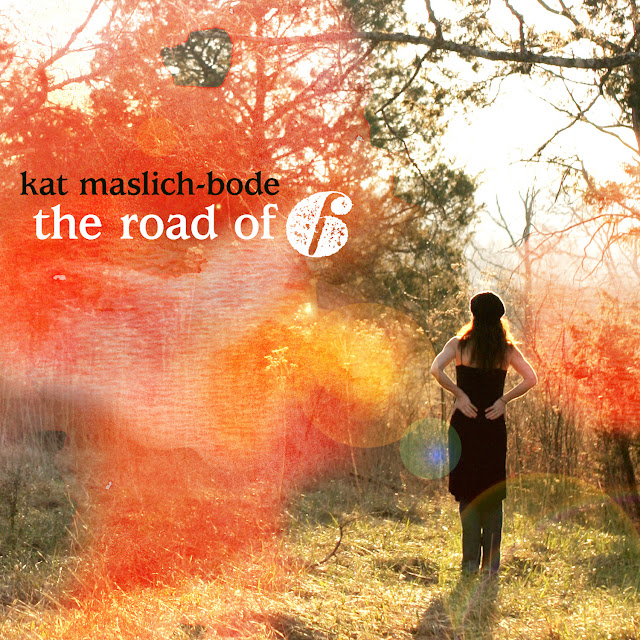 “It’s considered by some to be a controversial song. But, in my opinion, I think the message is positive and moving,” says Kat Maslich-Bode of today’s PJOTD, “J.P.M.F.Y.F.”

When Tim Easton wrote this song and released it on his 2006 album, Ammunition, I remember thinking the same thing. It’s a song about judging and pointing fingers, not about religion, in my opinion, anyway. It’s an angry song with a gentle voice, and Maslich-Bode covers it perfectly. I’m sure Easton is smiling.

Maslich-Bode, formerly of the duo eastmountiansouth, recently released her solo debut, The Road of 6. Its six songs are personal, memorable, and hopeful; I’m glad I found them.