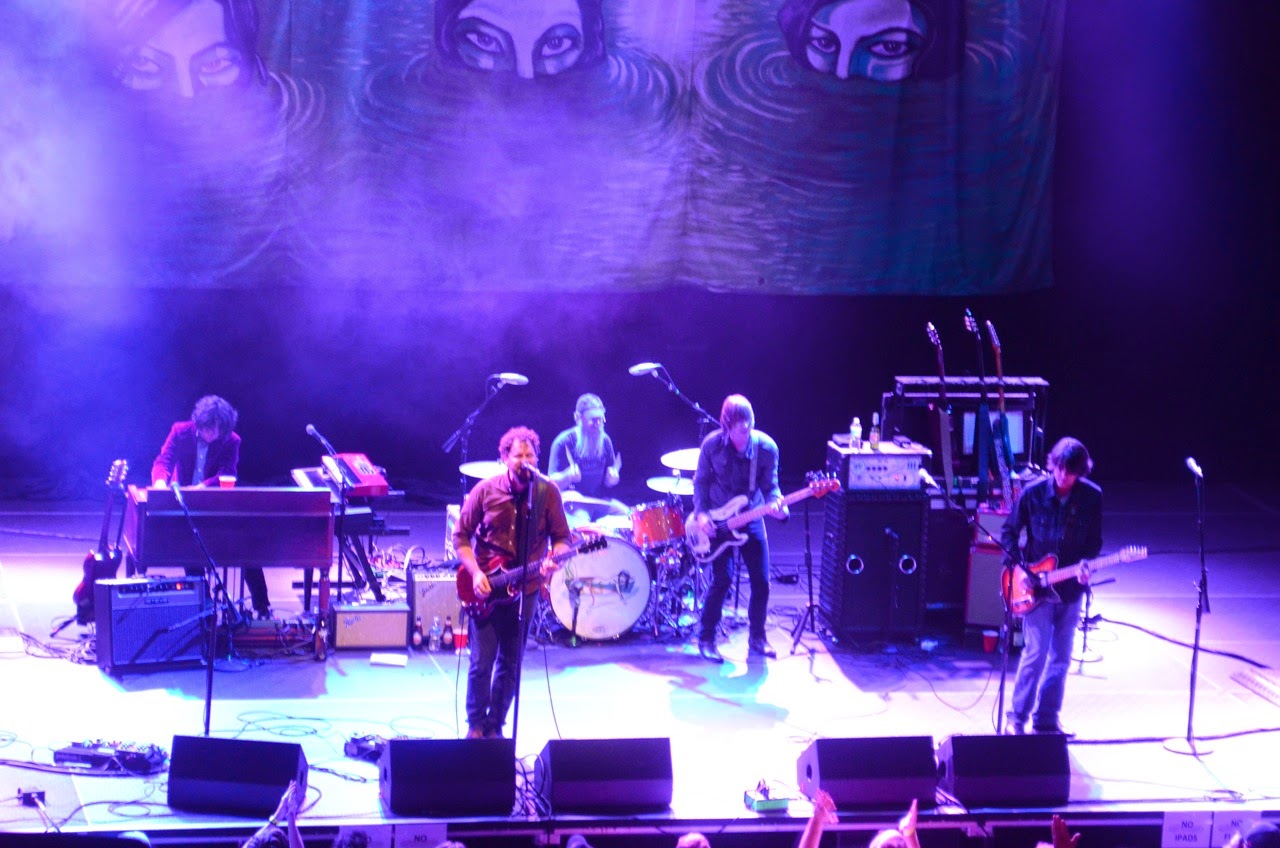 It had been a while since I’d seen the Rock Show (last fall at Haw River Ballroom) and it had been a fair bit longer since I’d been really engaged by the Rock Show, to be perfectly honest — I didn’t really care for 2011’s Go-Go Boots, and the Truckers’ City Plaza set at Hopscotch that year was good but not my preferred way to see them. Haw River last year nearly got me punched by an intoxicated fan who wanted me to stop taking photos and move so she could have my spot: sub optimal music viewing. So when I bought tickets to see them at the Tabernacle in Atlanta, I figured it was kind of a last hurrah: I’d take my ATL-living SO to see them for the first time, I’d hope that the floor didn’t collapse while I was shooting, and, even though I’d really enjoyed this year’s English Oceans, I’d say farewell to seeing the Truckers live, at the very least. 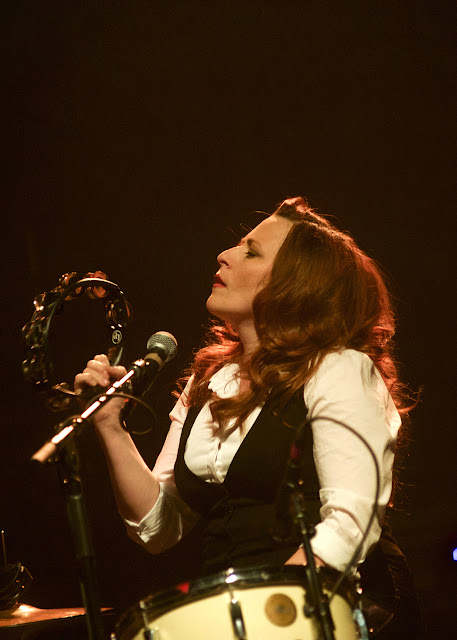 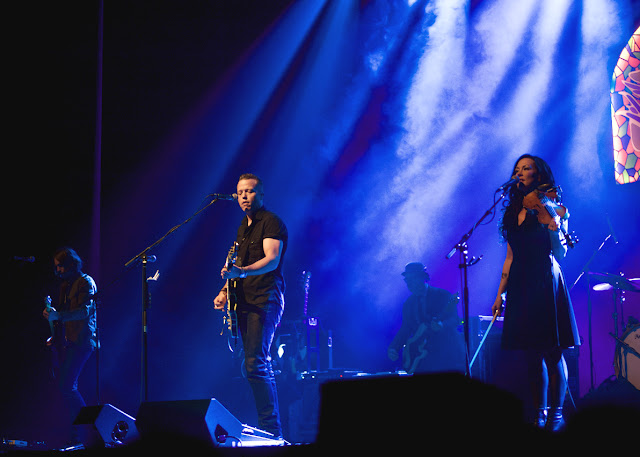 Color me totally wrong: they were fabulous on Friday night. As fabulous and as engaging as they were the first time I saw them live in 2008 and fell completely in love. In the same way that English Oceans is stronger than anything else they’ve done because it’s evenly Cooley and Hood songwriting, something about the balance of the set on Friday night — Cooley and Patterson, new and old, short and long, punchy pop songs and weird long story songs — yanked me right back in to remembering why I fell in love with the band all those years ago.

It helped that I was with somebody who’d never seen the Truckers before, and who turned to me after “Girls Who Smoke” (the sixth song in the set) and said, “That’s the one that sold me, if you’re wondering.” It helped that I had a press pass and a photo pit to work in, and then I could retreat and watch the rest of the set from a balcony and not have to fight a rowdy crowd for space to work. It helped that Patterson only subjected me to one of his eight minute drones, and it was “Lookout Mountain”, which is always my favorite of his eight minute drones. 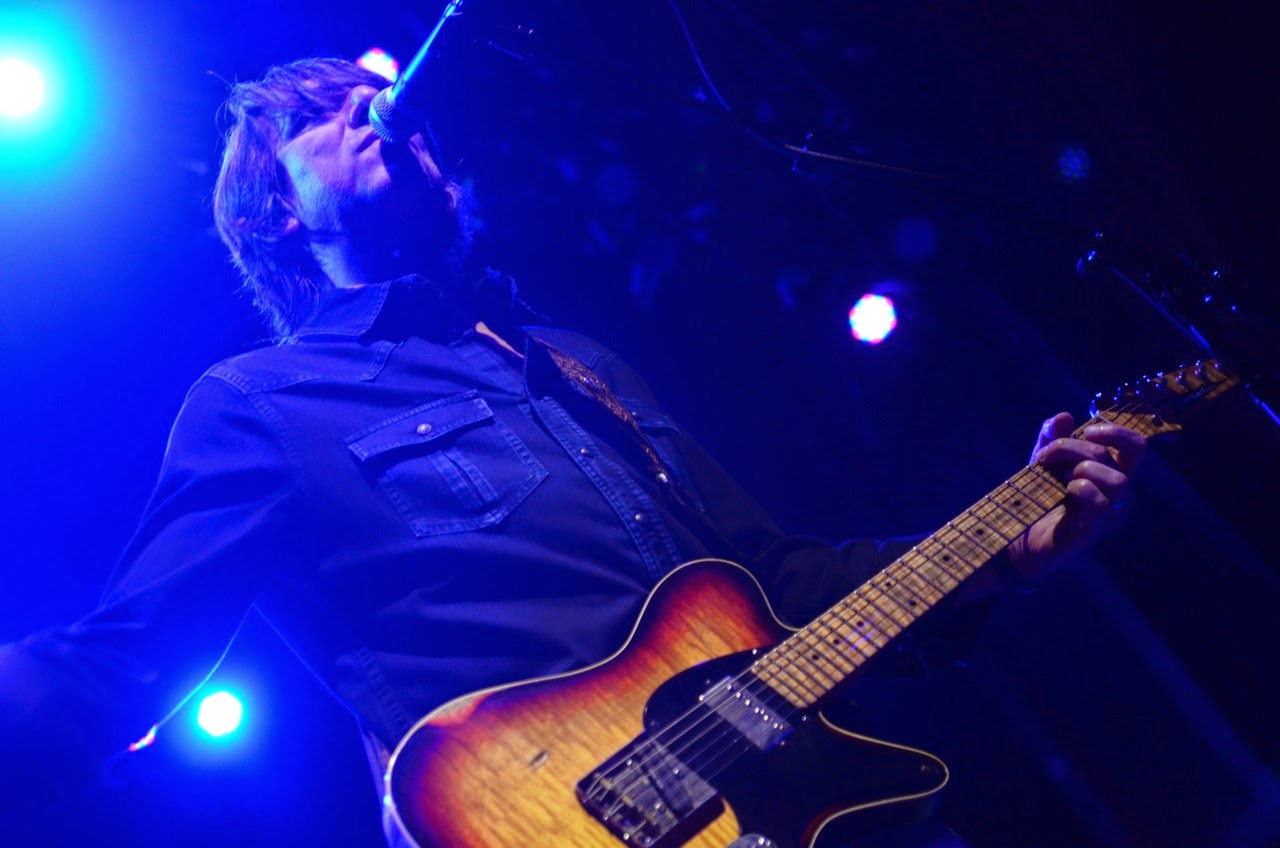 There isn’t a single of my “favorite” songs in the set. There was only one rarity that I was surprised to hear. There was one rarity I was staggered to hear: Patterson did the old Adam’s House Cat tune “Runaway Train” in the encore, and I cried. It was a lot of new songs, and a lot of old chestnuts that have been in their sets for ages. I wish they’d brought St Paul and the Broken Bones’ horn section out for “Shit Shots Count”. It was weird to hear a set without “Shut Up And Get On The Plane”. My heart still explodes when the crowd chants Hell, no, I ain’t happy back at Patterson.

And despite it being a pretty normal set, not one of those where everything that happened seemed mystical, I still walked out with that same kind of jazzed up feeling in my chest that I always used to leave Truckers shows with, too excited to sleep, and excited for all the times I’m going to get to see the Rock Show again in the future. To get to see them with somebody I love who now has a whole bunch of records to get to know. The Drive-By Truckers have reinvented themselves in the last few years, and they’re exactly the same as they used to be. 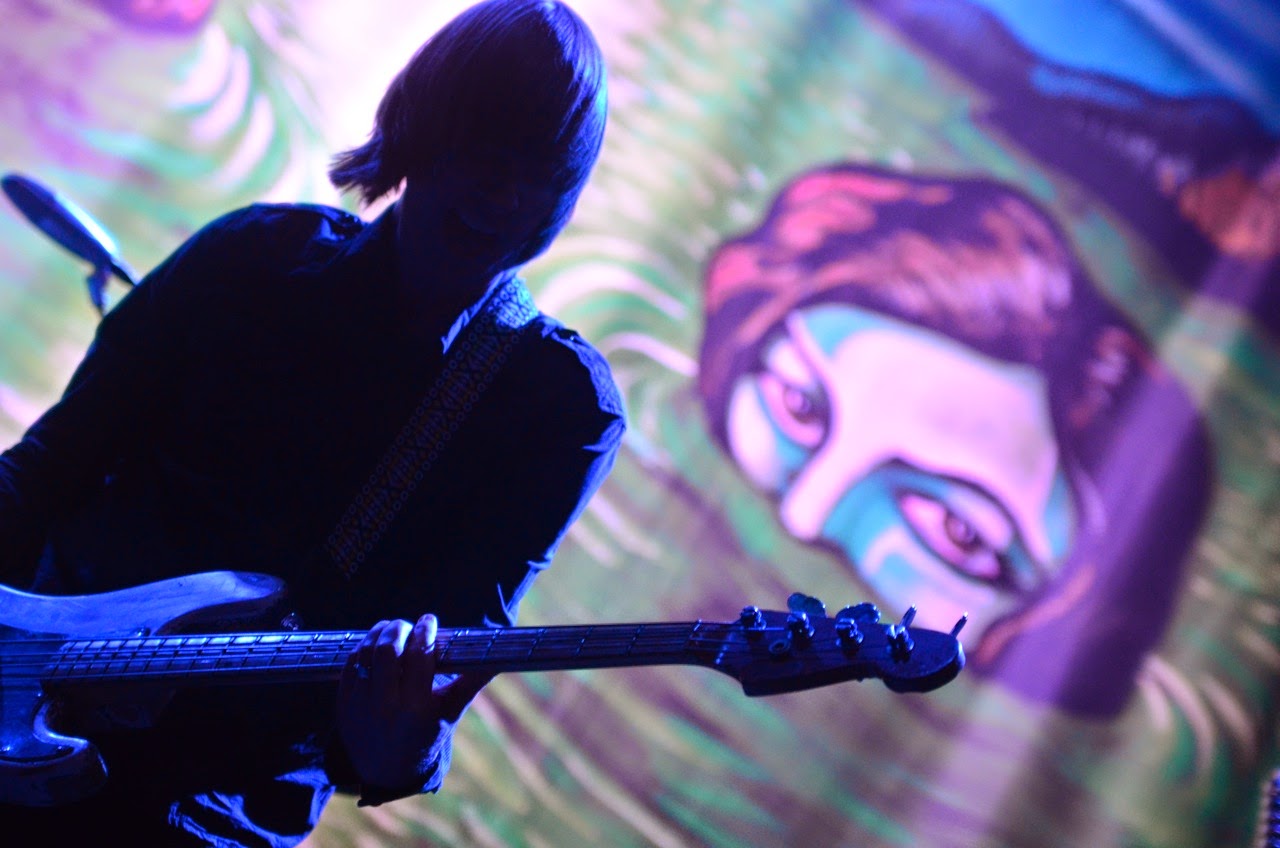 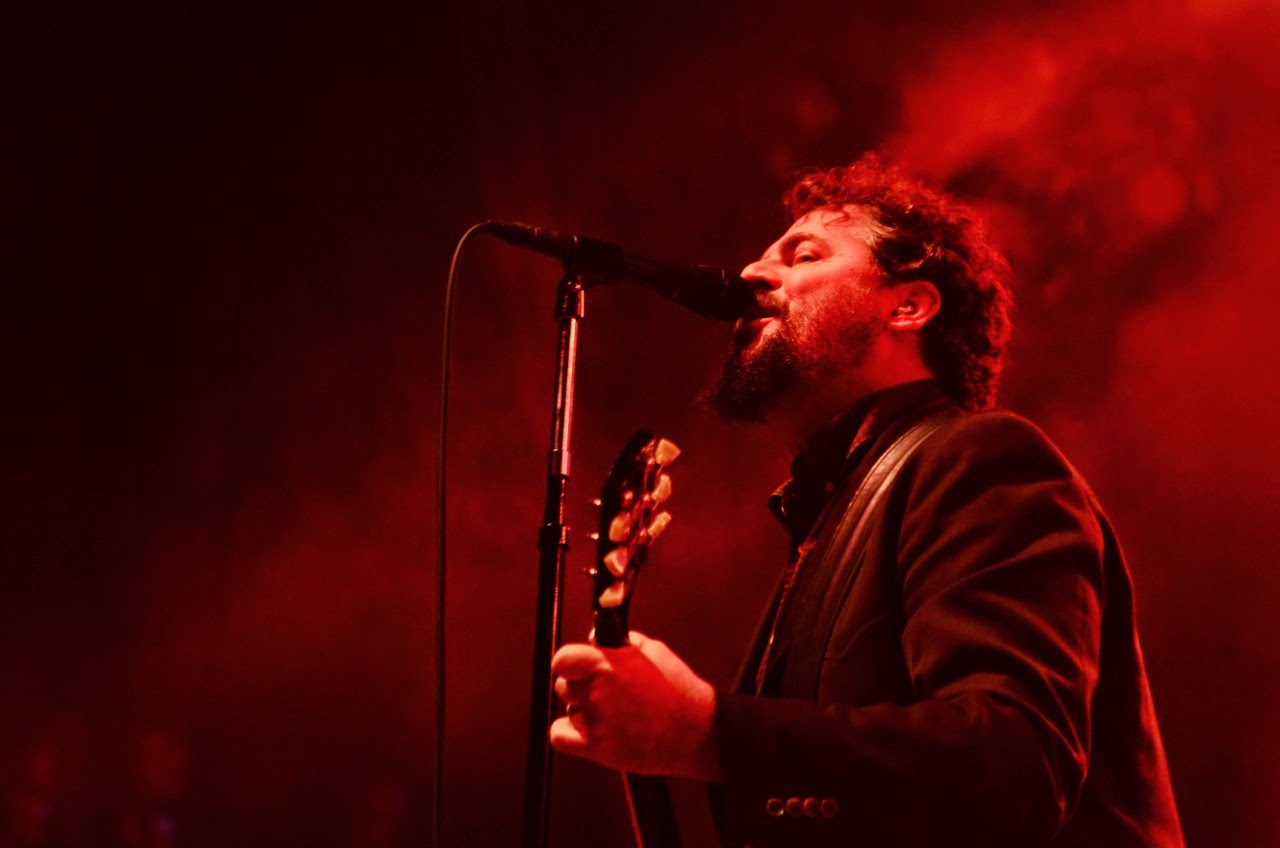