The Roots N Blues N BBQ Music Festival is quickly becoming one of my favorite music festivals, and I hope that the city of Columbia, Missouri knows exactly what it has — because it’s rare. The quaint, three-day festival is relaxing, it’s easy to navigate (only two stages!), and there isn’t any EDM nonsense bumping in the background. Ha.

Since LouFest is most likely no more, perhaps some of you will want to take the trip over from St. Louis next year. Here were my six favorite moments from this year’s Roots N Blues. I’ll be back next year! 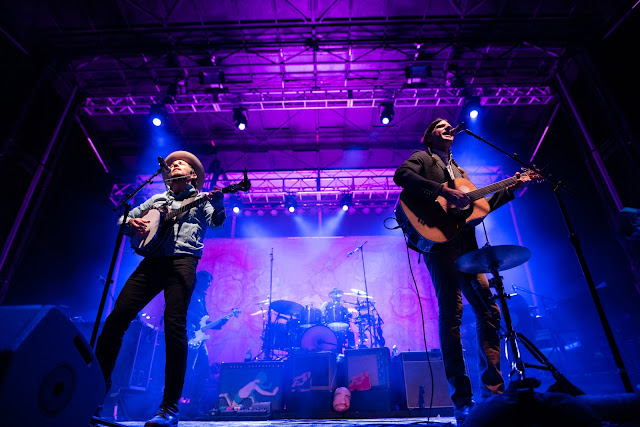 Besides perfectly banging out one of the best songs written in the past 15 years or so — “Head Full of Doubt/Road Full of Promise,” The Avetts outdid themselves with the closing “No Hard Feelings,” a gentle way to close the evening, but also the right way. It’s hard to make a festival crowd sing like that at the end of the night if you’re not, say, Paul McCartney, but they managed just fine. 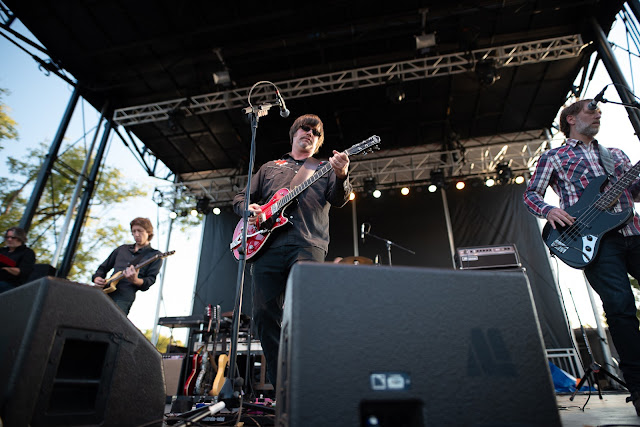 Jay Farrar of Son Volt is one of the best songwriters I know. Lyrically, it does not get much better, and I am very picky about words. But as a performer, he is hit or miss, as much as it pains me to write that. Luckily, he and his bandmates hit it out of the park, with the best moment for me being “Back Into Your World.” It just hit that deep, emotional spot, at the exact moment, at the right time. I’ll remember that forever. 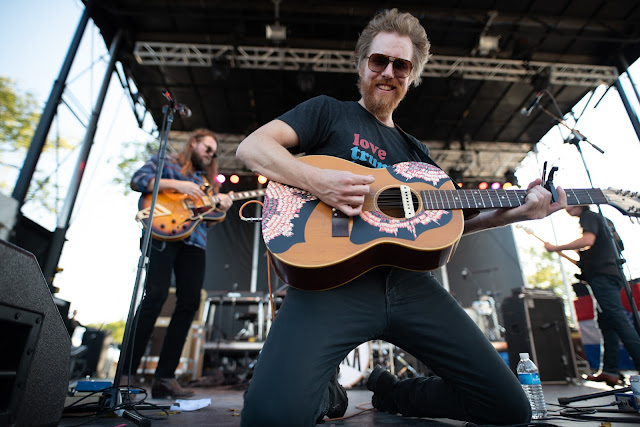 One of my favorite bands going right now, Ha Ha Tonka has never disappointed me with their live show. I always thought their songs were best suited for a club show, but I might have to re-think that now. They were phenomenal in a festival setting, completely owning their hour. There were many great moments, but “Arkansas” might have been the best. 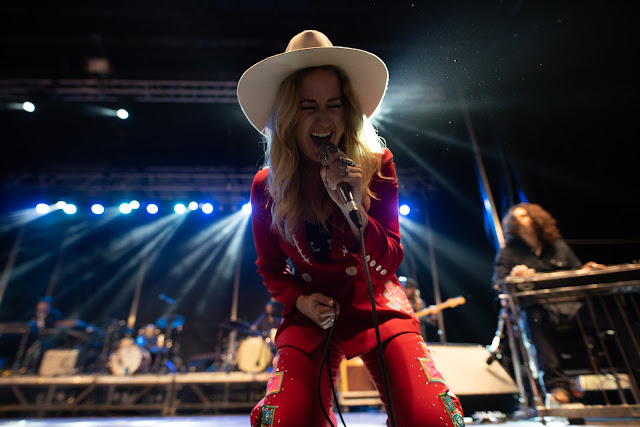 Price covered Neil Young’s “After the Gold Rush,” Tom Petty’s “Last Dance With Mary Jane,” and Dolly Parton’s “9 to 5,” but her best moment came during a brand new song, performed for the first time — or at least that is what she said. I wish I remembered more. Something about willing to die for someone. It’s all kinda hazy because it was so damn beautiful, that, you know, I may have dreamed the entire thing. 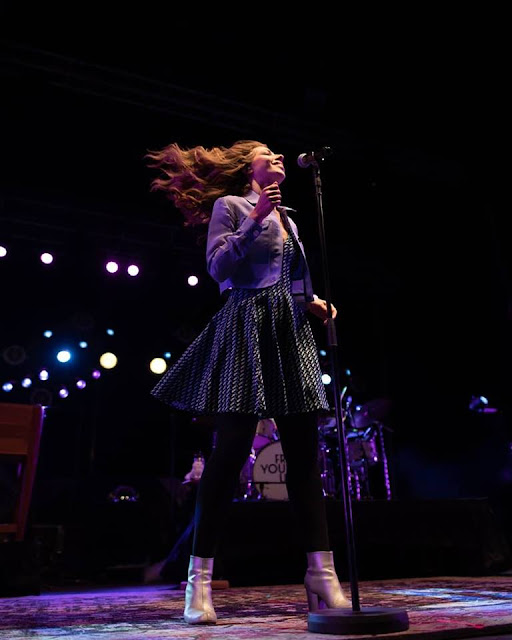 It’s easy to write that Rachael Price of Lake Street Dive is a good singer. No, she is a great singer. She’s also a hell of a performer: charming, confident, moving. I mean moving in the way that she makes you feel something, but she really moves around, too. My favorite moment from their set was during “I Can Change,” where I suspect that everyone who was listening felt everything. 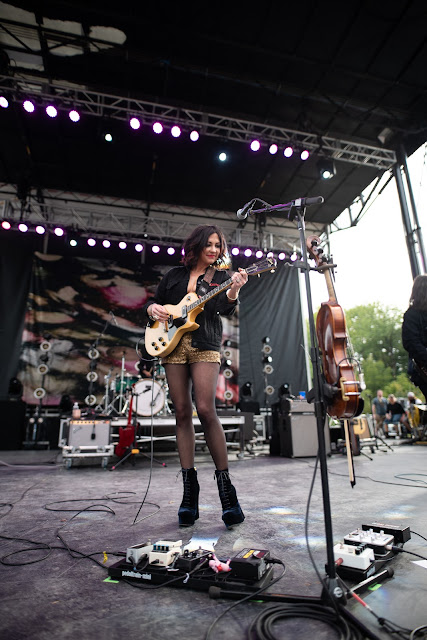 Shires, Like Jay Farrar, is one of my favorite writers. She’s just as good of a songwriter as her husband, Jason Isbell, and I realize that is saying a lot. But her songs say a lot, especially ones like “Parking Lot Pirouette,” “Leave It Alone,” and “Swimmer,” all from her latest album, To The Sunset. Her best moment still might have been the performance of “Harmless,” which gets me every damn time. Thank you, Amanda.