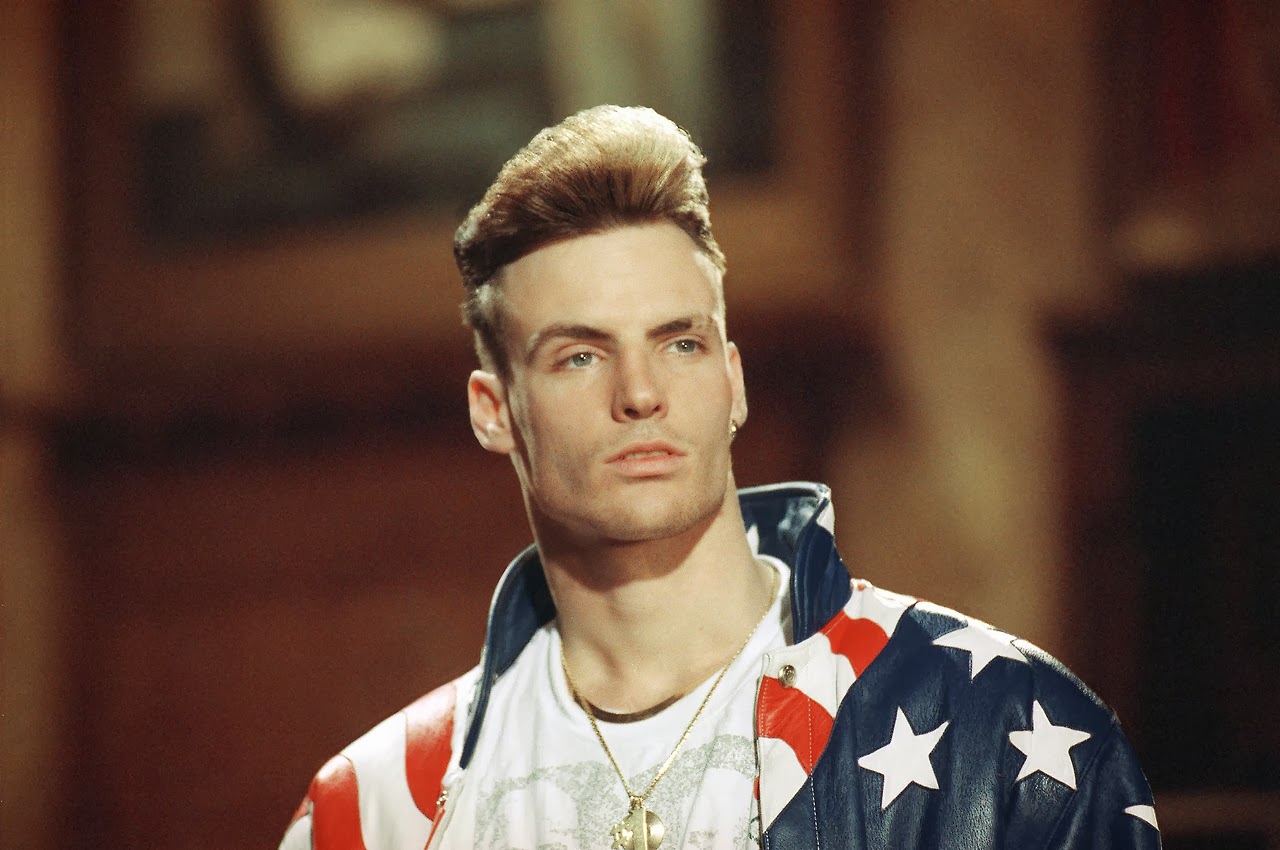 The sky may be clear, but it’s a cold day, even in Florida. Our protagonist, Rob Van Winkle, aka Vanilla Ice, has the rag top up on his 5.0 and the floorboard heat pumping, preventing that hair from blowing. It’s a sad day on the A1A – no VIP to kick it with, because those birds are all nestled up in their cribs watching Yo! MTV Raps.

But if we stop, collaborate and listen, the scene gets even more tragic. No one is there to check out his brand new invention. No one is within earshot to grab a hold of him tightly, daily or nightly, when he flows like a harpoon. To the extreme, everyone Ice knows is snuggled up with a blanket, some even have resorted to rocking comfy pants.

Damn this weather! Who will be there when he rocks the mic like a vandal? Whose brain will he kill like a poisonous mushroom when he plays his dope melodies? His own? It certainly feels that way when his speakers go boom, but without the party jumping, now that the bass has kicked in, this exercise may be futile, because cooking MCs like bacon is all Ice knows.

Burning them, in fact, came easy because in NORMAL meteorological conditions, Ice is well-known to be quick and nimble. But this single degree shit has caused the girlies to rethink being on standby — no time to humor Ice and his egotistical drivebys. It’s an alien scene, even though from time to time the block is dead, eventually the girls in bikinis are there.

Not today — even the chumps on the wall have packed it up and retreated to the creature comforts they’re awarded indoors — like being cozy while filling themselves on eight ball. No gunshots ringing out like bells, no DJ’s revolving it — the avenue is anything but packed. Ice hangs his head and prepares to go home in utter defeat.

But he’s a lyrical poet, goddamn it! And this town, HIS TOWN created all the bass scene. If he’s not there to slice like a ninja, nay, cut like a razor blade, who will do it?!? Yes – chin up Ice. Chin up like you’re magnetized by that mic! Make those other DJs say DAMN! Yes. YES!

Your style is like a chemical spill. YOUR rhyme is the equivalent of a drug and YOU, YOU ICE, YOU SELL THAT SHIT BY THE GRAM! This weather is a problem and guess what — you solved it. Demand they check out that hook while your DJ revolves it.

Word to your mother.