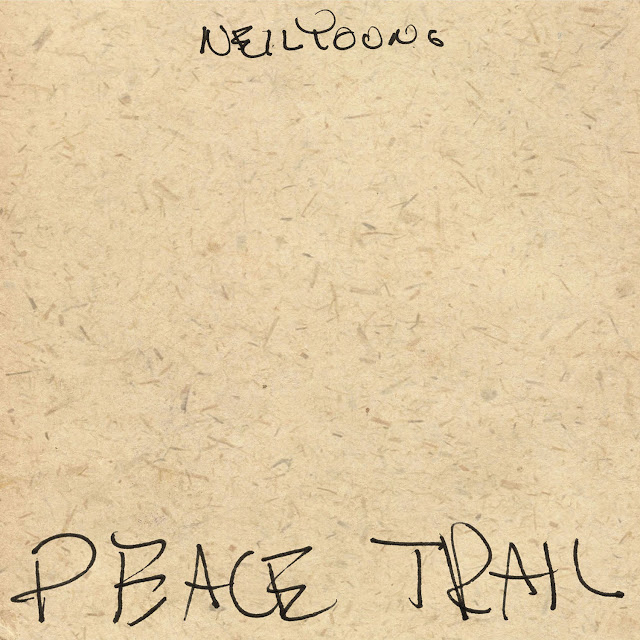 We’re thrilled today to share the premiere of the video for “Arma”, the first single off Mason Jennings’ new album, the upcoming Wild Dark Metal.


In Mason’s own words, the choice of “Arma” to introduce the record:

I picked
this song as the first one I wanted people to hear because I feel like it
contains the central DNA of the record. All the album’s spokes come out from
here, sonically and thematically. When I was asked if I had any ideas for a
video the footage that is in it came to mind. It is home movies my mom and dad
shot of me on Super 8 film. I am not sure why these images came to me
right away, but when I got done putting it together it felt right.

I’ve had the pleasure and privilege of being a fan of Mason’s since 1999, when I was a freshman at Carleton College in Northfield, Minnesota – at the time Mason had just released his first album, the still spectacular self-titled, and regularly played our campus pub to sold out crowds. In the 17 intervening years, I’ve listened closely to and loved every one of Mason’s releases, and it has always been partly because Mason’s music has been constantly evolving. Every album that he puts out feels familiar to me, but he never settles into complacency; his songwriting, his lyrics, his orchestration, the sounds and images of the songs – they are never the same, they are always fresh and yet familiar.

Wild Dark Metal is out March 18 on Mason’s own label, Stats and Brackets. You can find pre-order info over at his website. Stream “Arma” below.