There would be no final show.

No announcement on Facebook, Instagram, or Twitter. No frantic search for tickets for admission to see the King of Rock n Roll perform in a basement called the Duck Room at Blueberry Hill in St. Louis, capacity 340. Sometimes, greatness simply ends without giving a final look back at how we got here.

I met Anthony in college. We worked together at the Savvis Center (now Scottrade Center), working (watching) St. Louis Blues hockey, and we would talk, almost constantly, about music. Man, would we talk. And almost always, the first name out of Anthony’s mouth was “Chuck Berry,” and how it would be a huge mistake for me to miss one of his monthly shows at Blueberry Hill.

I chose to wait a couple years, until I graduated. I had a little bit of money — I believe tickets were $30 or $35 at the time. I was still 21 years old, only having been to a select few concerts over the years: Bob Dylan, Neil Young, Tom Petty, Steve Earle, The Beach Boys, Stone Temple Pilots, to name a few.

My first Chuck Berry experience was, and will always be, different. Anthony and I got to Blueberry Hill at around 5 pm to eat dinner. Our table, seated right next to the venue’s entrance, ended up being our place in line. We ate with a group of die-hard Chuck Berry fans, none of whom I had ever spoken a word until that evening. But they knew what to do. Exactly what to do. 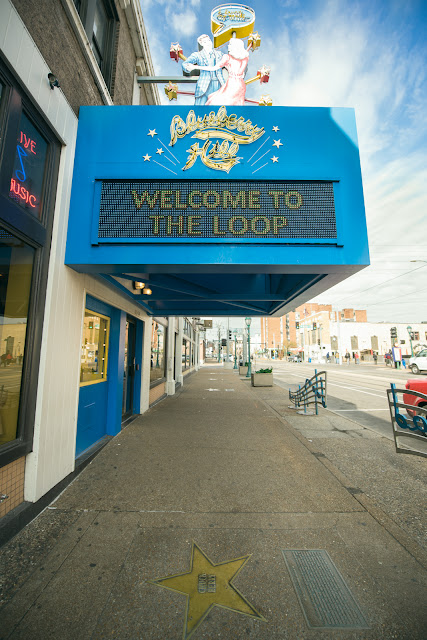 There aren’t too many seats in the Duck Room — it’s mostly a General Admission place, with an often noisy bar in the back. The “trick” was, get to Blueberry Hill to eat right next to the entrance, and maybe get a seat. This wasn’t “show up five minutes before showtime and stand in the back to say you were in a room with Chuck Berry.” This was front row, so you could feel the presence of a man who once had the audacity to tell Keith Richards that, no, he was playing it wrong. “If you want to get it right, let’s get it right,” Berry said.

Richards would later induct Berry into the Rock n Roll Hall of Fame. “I lifted every lick he ever played,” he would say.

Richards was also once punched by Berry in the face.

Which leads me to Chuck Berry’s hands. I had never seen a guitar player whose instrument was not meant to be held in the way Berry had to. I expected Chuck Berry’s guitar neck to crumble, like an aluminum can. Like a bat slammed across Bo Jackson’s quad. To me, he seemed larger than life, a man — a brain — who could tell a thousand stories and leave you wanting more. And Berry did not just stand there with his axe: he moved, duck walked, changed his facial expression with every note. I ended up seeing him five months in a row. 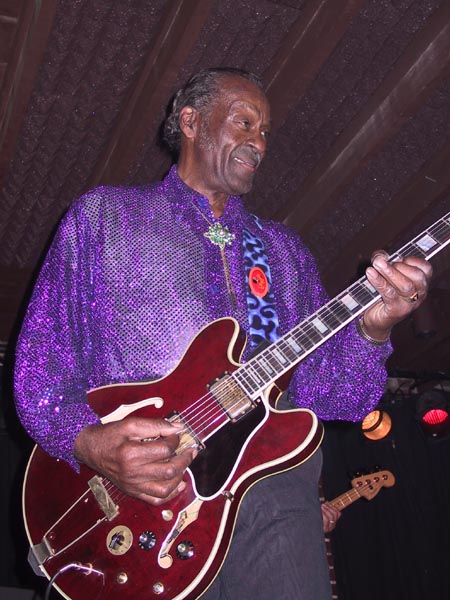 A year later, I walked into Blueberry Hill on a sunny summer afternoon. I looked around, and seated at the bar to the right were three legends:

No one was bothering them. They were simply enjoying conversation, and I stood in awe from afar. Unfortunately, or maybe fortunately (yes, fortunately), my phone at the time was the size of a Toblerone, and did not take photos.

In my mind, there will always be a final show. It’s playing now: Go, Johnny, go go go.

Like life has warned us many times: an encore should not be expected, so enjoy it now. 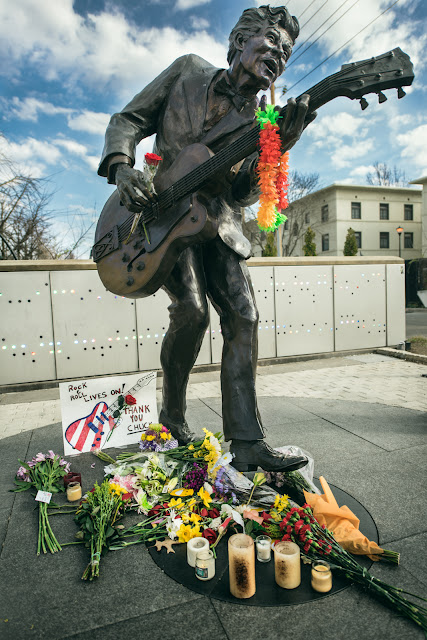 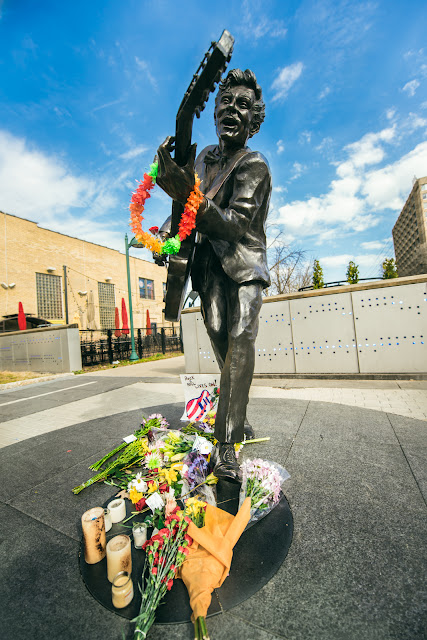 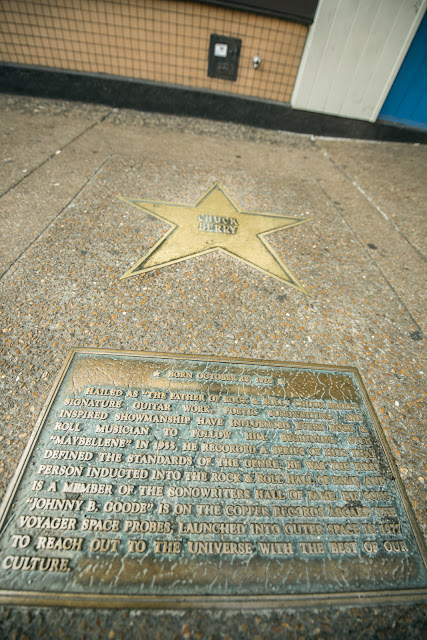 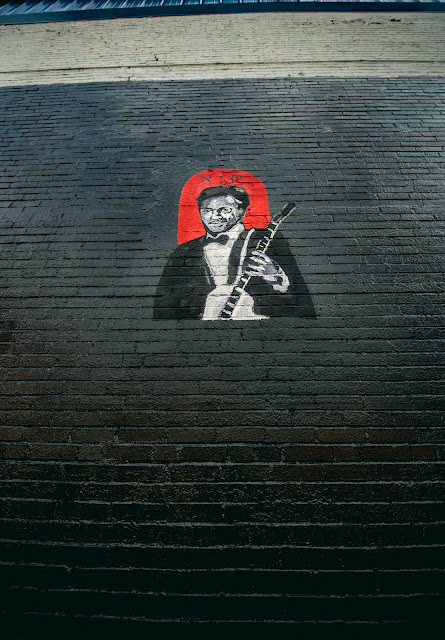 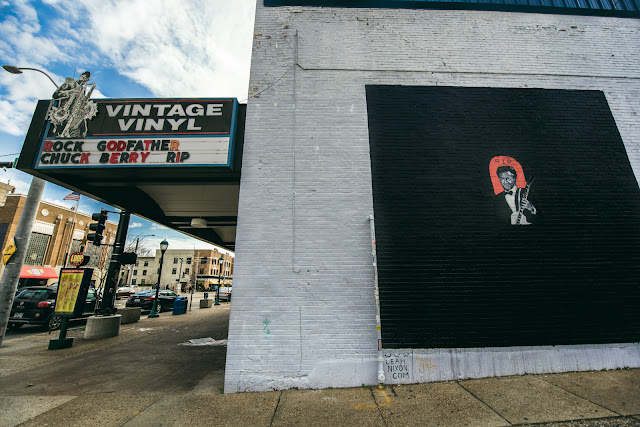