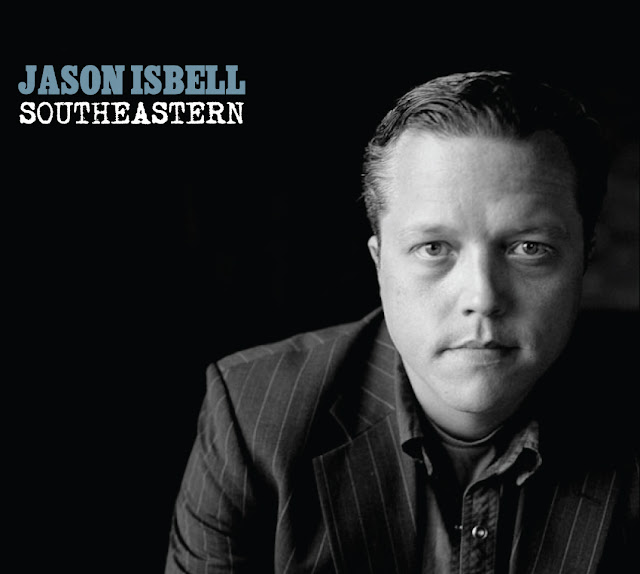 A heart on the run keeps a hand on the gun you can’t trust anyone
I was so sure what I needed was more tried to shoot out the sun
Days when we raged, we flew off the page such damage was done
But I made it through, cause somebody knew I was meant for someone

The reason why we named Jason Isbell’s Southeastern the best album of 2013 was because of songs like “Cover Me Up.” Here, on a recent taping of Austin City Limits, Isbell takes it a step further as he perfects the art of performing passionately without sounding tortured and/or whiny. It’s a hard thing to do, but the greats always get it done.

You can see Jason Isbell in St. Louis on February 9th at Plush (tickets) or on February 10th at Off Broadway (tickets). Both shows are sure to sell out, so it would be smart to make your ticket purchase sooner than later.