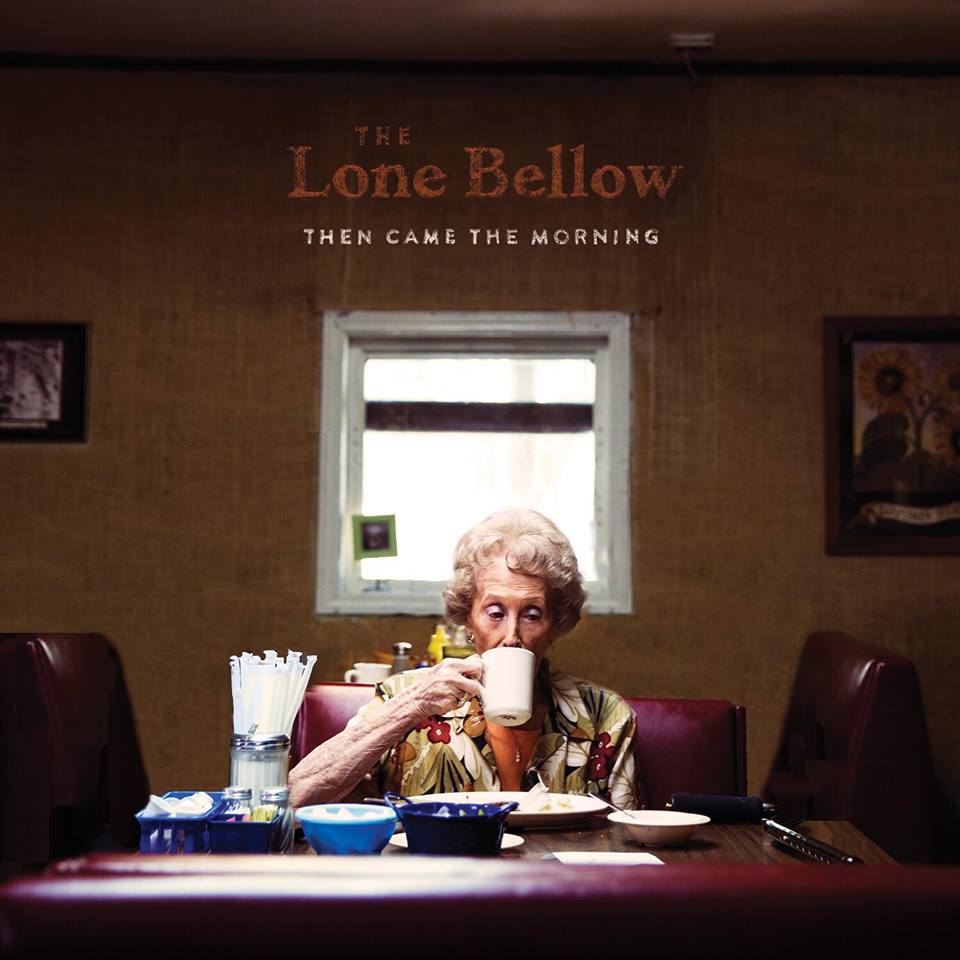 Sophomore albums are almost always dangerous territory. Because, you know, can it ever be the same? Should it? This is especially true for bands like The Lone Bellow, who exploded in 2013 with an undeniably great and emotional song, “You Never Need Nobody.” Basically, they were producing harmonies better than anyone else. Their introduction left an immediate mark on many, the kind of tattoo that often leads to wanting another. And another.

Ah, but The Lone Bellow remains versatile on their deeply moving new album, Then Came The Morning, which was produced by Aaron Dessner of The National. Booming choruses carry “Take My Love” and the first single, “Then Came The Morning.” Kanene Pipkin’s voice soothes “Call To War,” and the lights are dimmed with the closing “Watch Over Us.”

But the best moment is during the jarring “Marietta,” one of the most honest songs I’ve heard in the past couple of years. Zach Williams’ vocals soar when he repeatedly sings “I am that man,” and concludes with “I let you in again; I let you in again…and patiently wait for your storm.”

There is no hesitation, no request for approval in Williams’ voice — this is as unguarded as singing gets. And it fits so well on an album that never for one second attempts to hide. Let The Lone Bellow back in.