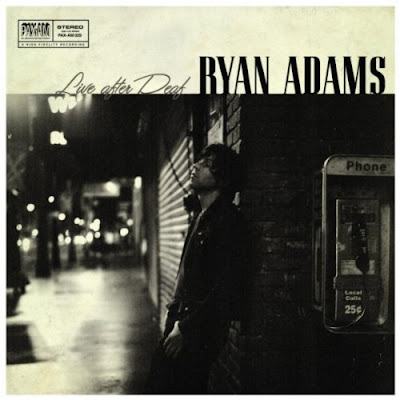 Ryan Adams just might be the king of banter, especially during his solo-acoustic shows (and he put on a pretty damn good one last January at the Peabody in Saint Louis).

So, to honor his off-the-cuff storytelling ability, and to celebrate the release of his new live box set, Life After Deaf, which contains 174 tracks in the digital version (the vinyl version crashed servers and sold out in eight minutes), we’re going back to 2001 to re-live quite possibly the best piece of banter that RA has given to us (a close second would be Life After Deaf’s “Jesus/Cougar,” of course).