Before they commanded a darkly-lit stage, Portugal. The Man hit their fans with an odd choice of entrance music: The Righteous Brothers’ “Unchained Melody” was played in its entirety. I say odd because, come on, who doesn’t think of Demi Moore and Patrick Swayze (R.I.P.) when they hear “I neeeeeed yourrrr loooovveeee?” Brings me straight back to Ghost, I tell ya.

Perhaps that was the point. John Gourley and P.TM looked like ghosts as they performed in the near dark (with heavy smoke and a sporadic light show), which fit the vibe: this is a band that rests alongside mystery and creepiness. Their latest album is called Evil Friends, and they played the hell outta those unchained melodies.

Enjoy some photos of the show. 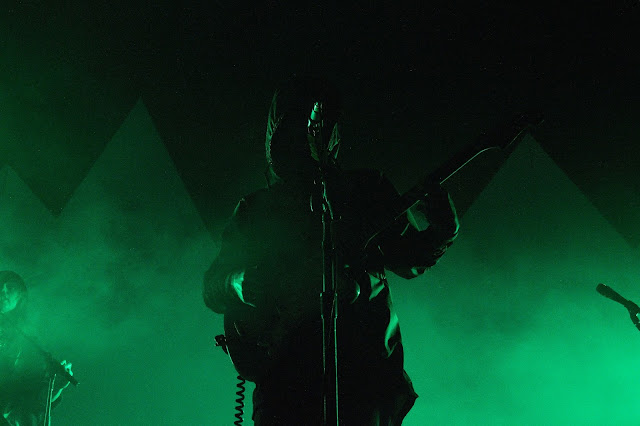 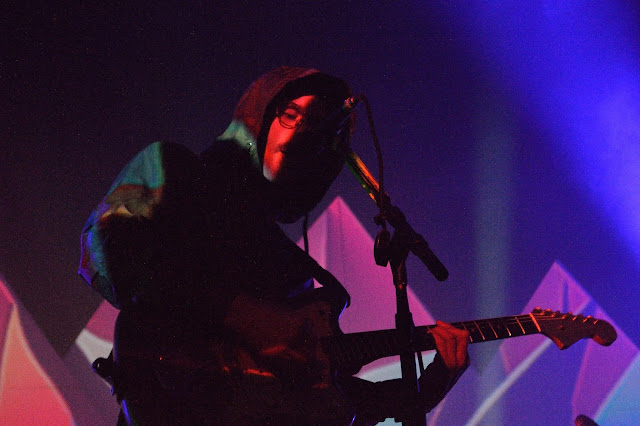 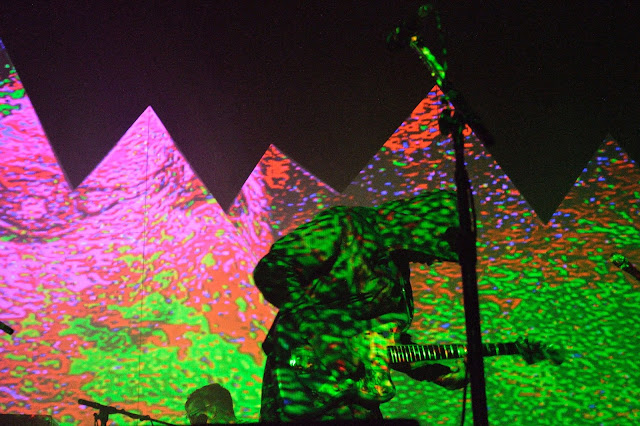 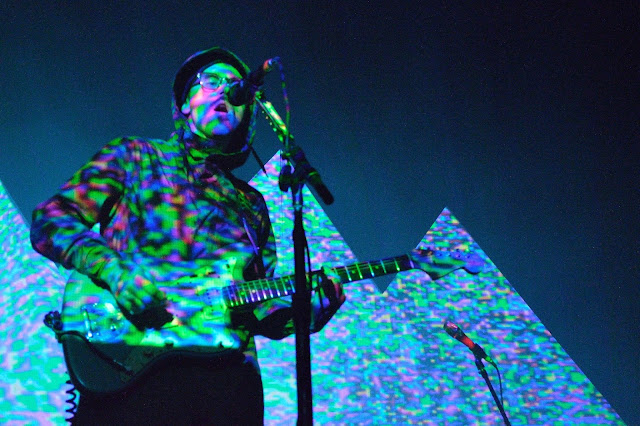 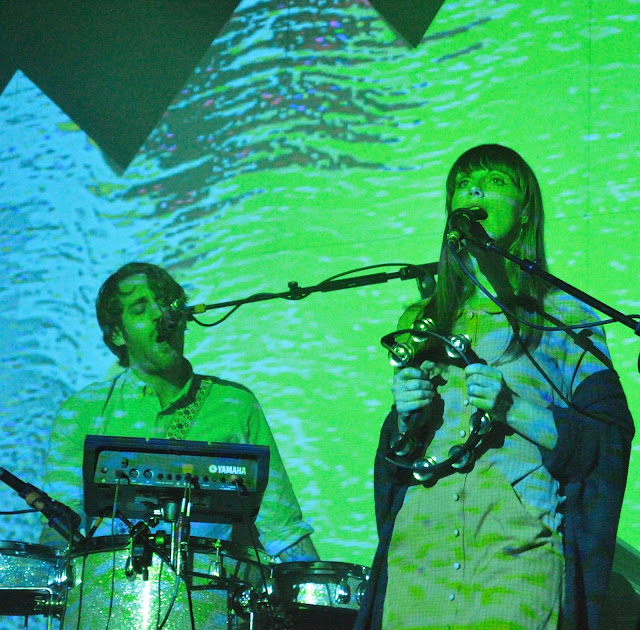 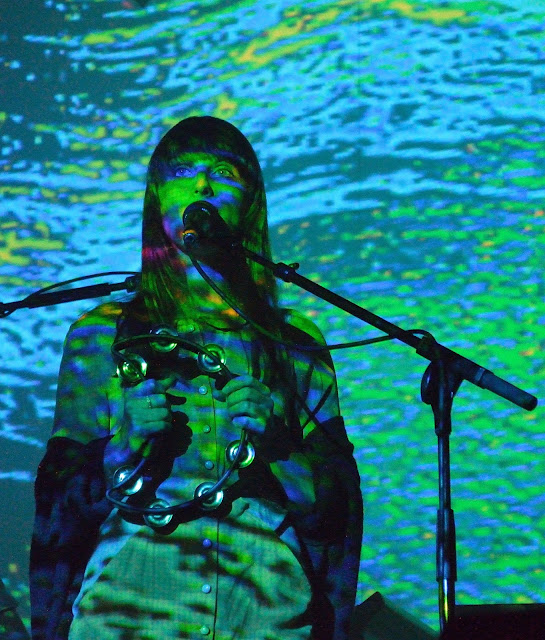 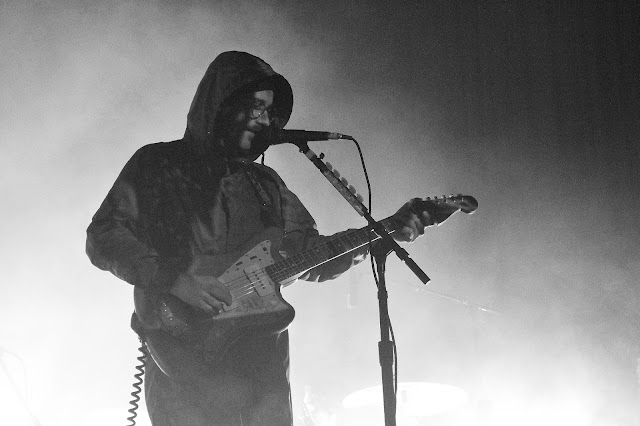 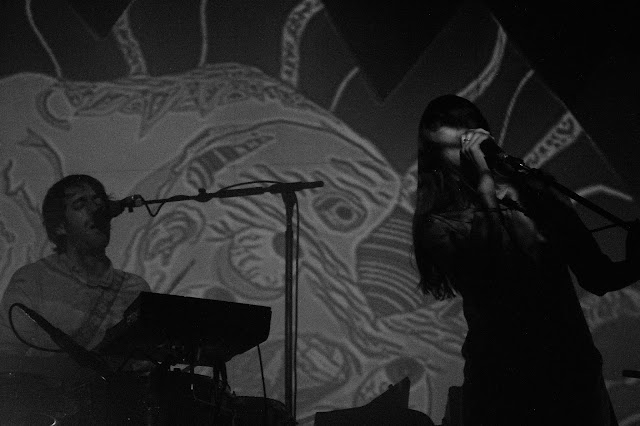 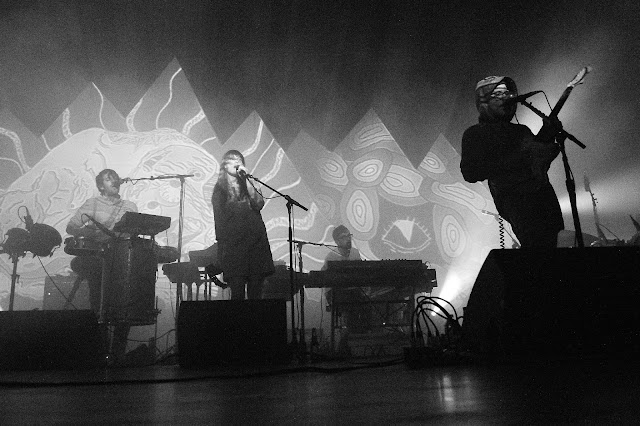 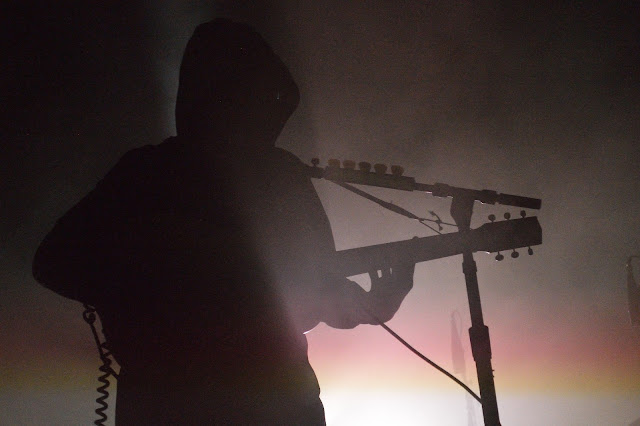 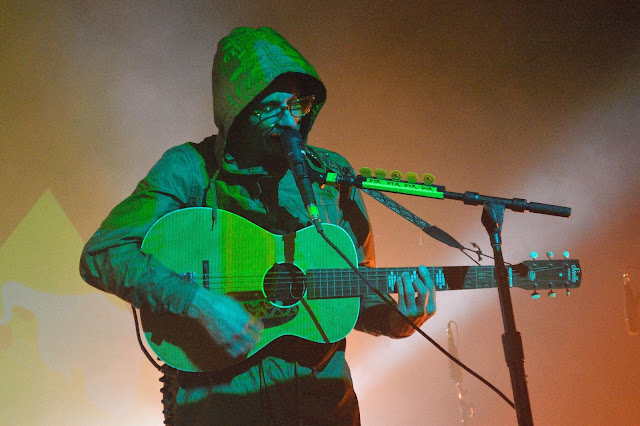 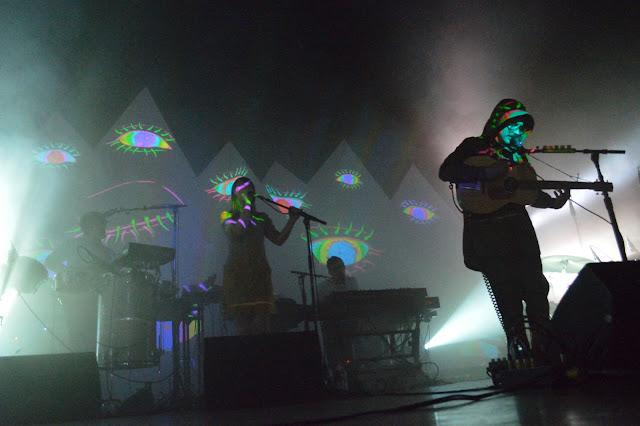 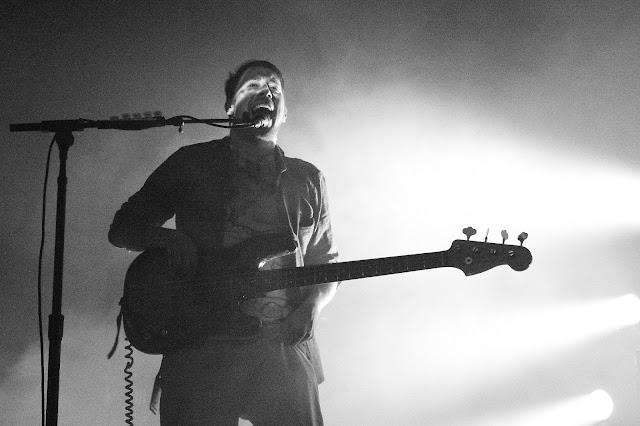