Before the show, my favorite Cradle security guy said to me, “Do these guys play surf guitar?”

So Surfer Blood doesn’t play surf music, which their name on a show poster might lead you to believe, but their music gives me the same warm feeling in that spot underneath my rib cage that surf guitar gives me. It’s music that makes you feel happy, no matter what the subject matter is, and music that grabs at the space in a venue and makes you want to move.

They’re pretty damn compelling on stage, too; I think the smaller space of the Cradle suits them better than the big open field of Riot Fest a few weeks ago, because while that set was fun, this set was driven and rumbling in a way that made it hard to look away from frontman John Paul Pitts. Riot Fest’s set was nice to hear wash over you, but the Cradle show was fierce and direct. Looser, in mood, but also a more contained punch to the heart from first song to last. 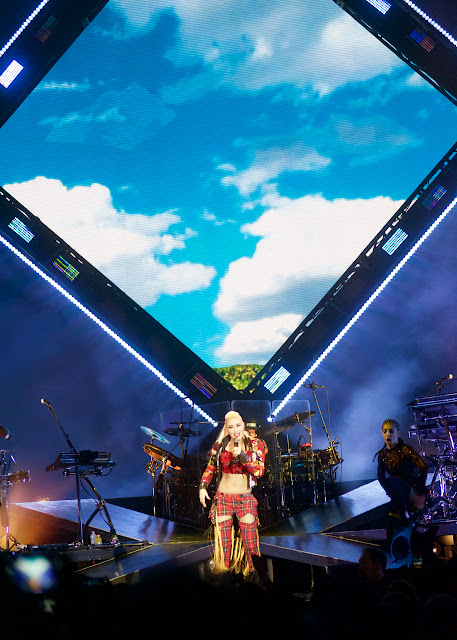 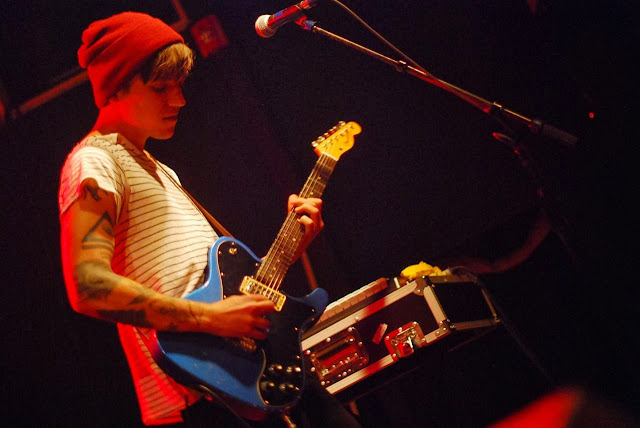 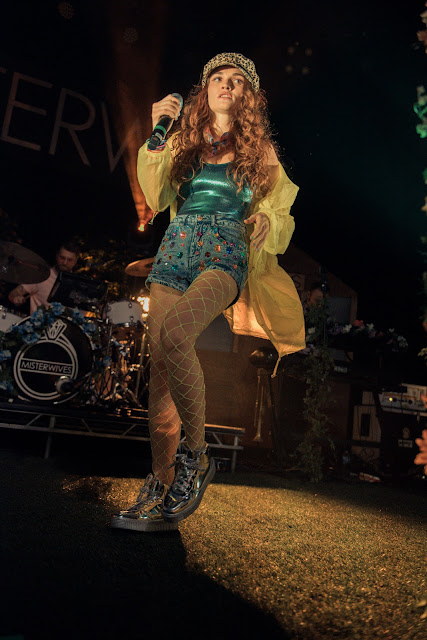 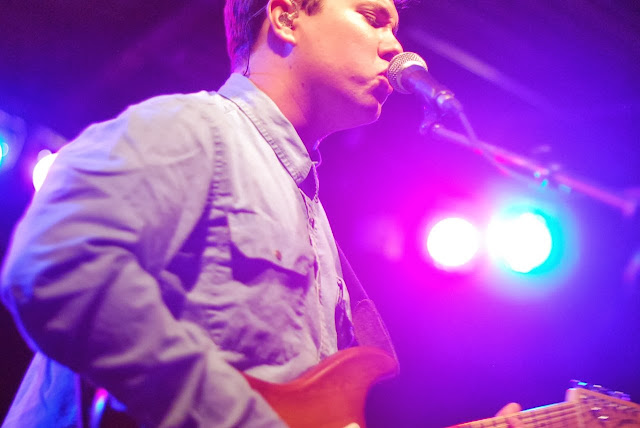 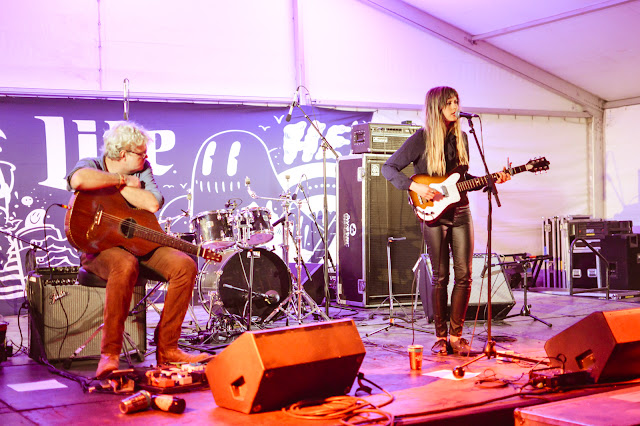 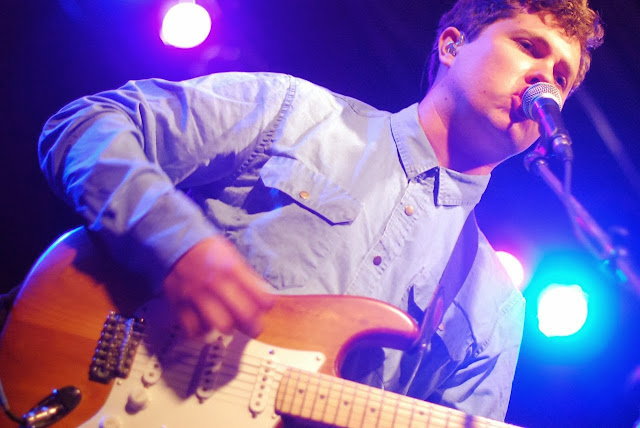 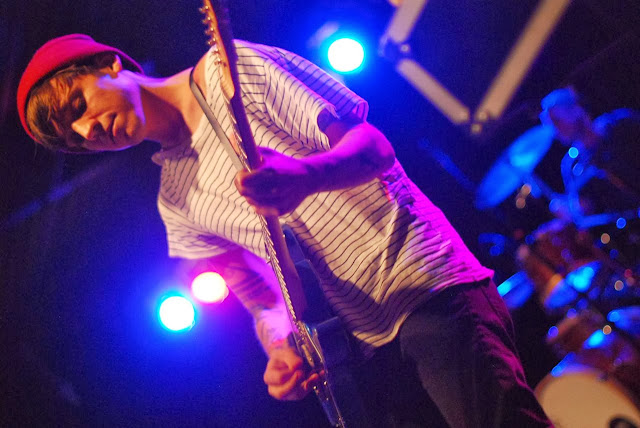