One day all of this will end. The post-Thanksgiving Ha Ha Tonka shows in St. Louis, often held at Off Broadway, will give way to another tradition, with a new audience, a new band. There will be new shirts to sell, new craft beers to drink, new songs to sing. One day we’ll look back and wonder where all the time went. One day we’re gonna miss our friends.

And really, a part of Ha Ha Tonka died last night. The show was in a sense the last of its kind, as drummer Lennon Bone will be leaving the band at the end of the year, not because of discord or a wound that won’t heal. The truth is that he’s got a new family now, a baby girl, a new beginning. A new place to call home.

But last night, we still had the original Ha Ha Tonka, a band from Springfield, Missouri, singing about color and how it fades. Singing about lessons, about them being the same — about how those lessons absolutely can’t stay the same.  About being dead to the world, and how that really can’t happen if any of this is to continue.

Continue it must. There is still thunder in songs like “Lessons” and “Rewrite Our Lives.” There is still feeling in “Lonely Fortunes,” which will always be one of my favorite songs to sing on road trips. How can you not think of a better future while singing that song? How can any of this not go on?

Three years ago, Ha Ha Tonka played the Austin City Limits Music Festival, in the midst of a three-month drought. Not a single drop of rain in 90 days, until during their set when the skies opened, drenching everyone in the audience. Except no one took cover. If anything, it enhanced the experience.

And that’s how I’ll remember last night. It might have signaled an end of an era, but that fact only heightened the show’s spirit.

Because even as things end, there still lies promise.

// Words and photos by Jason Gonulsen // 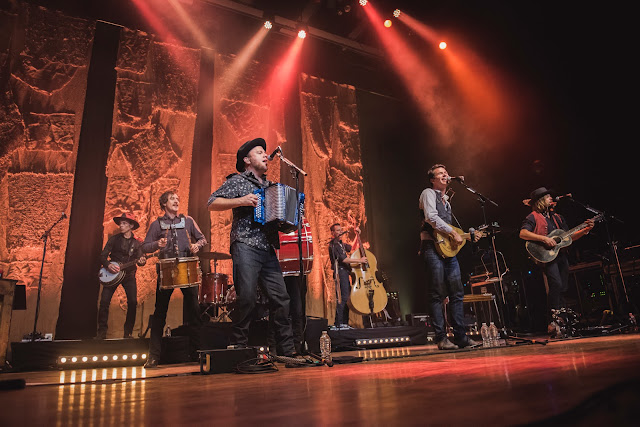 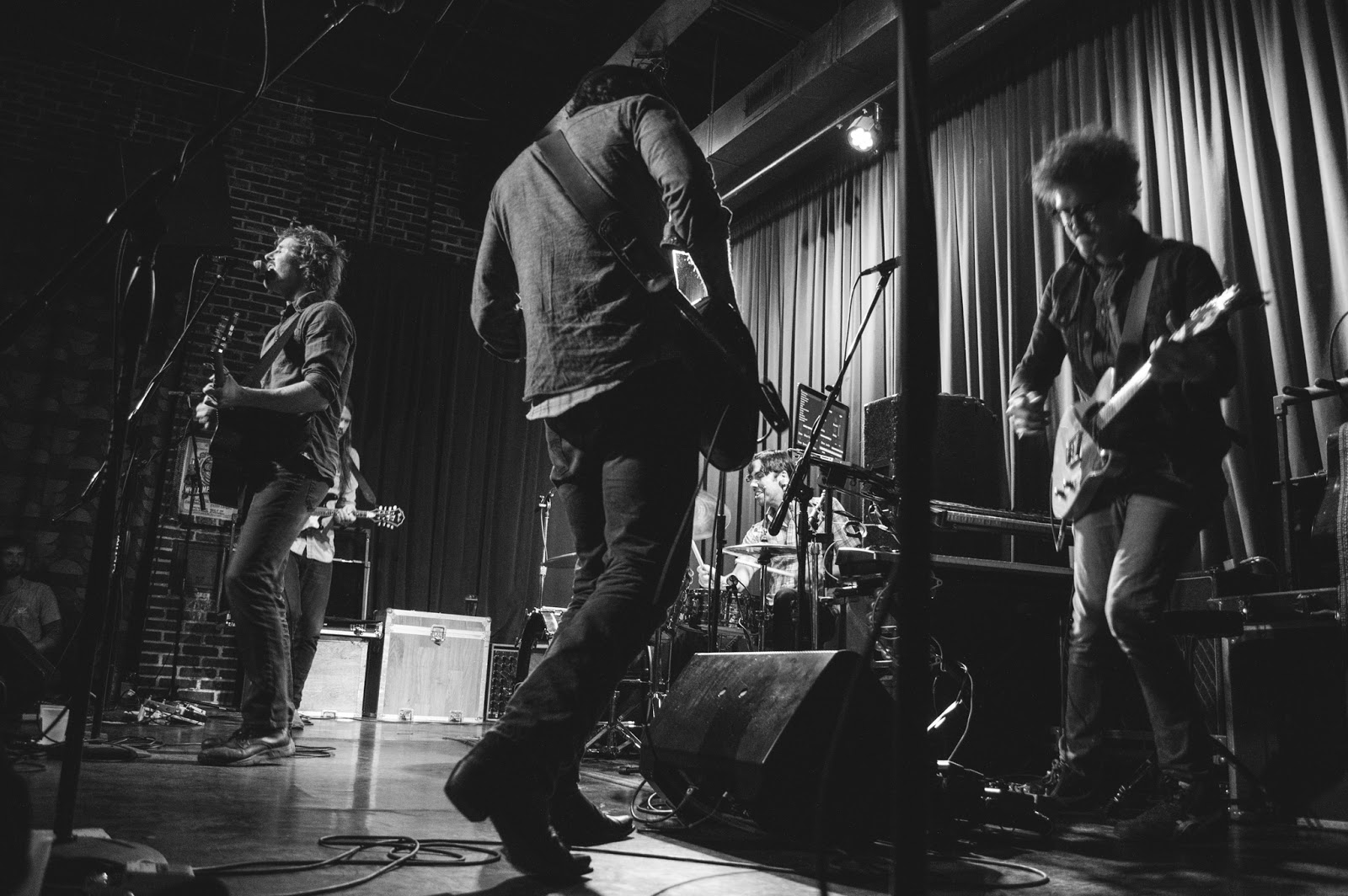 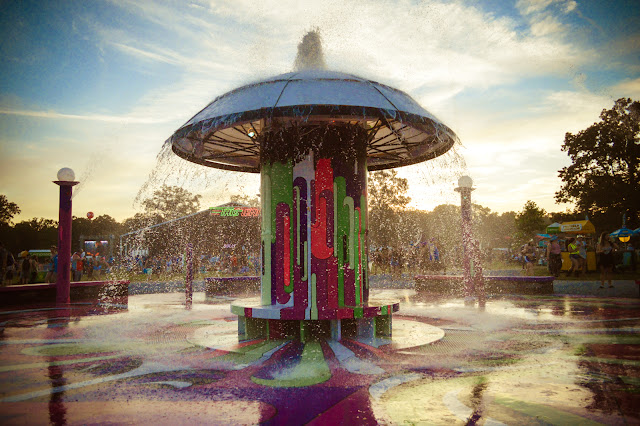 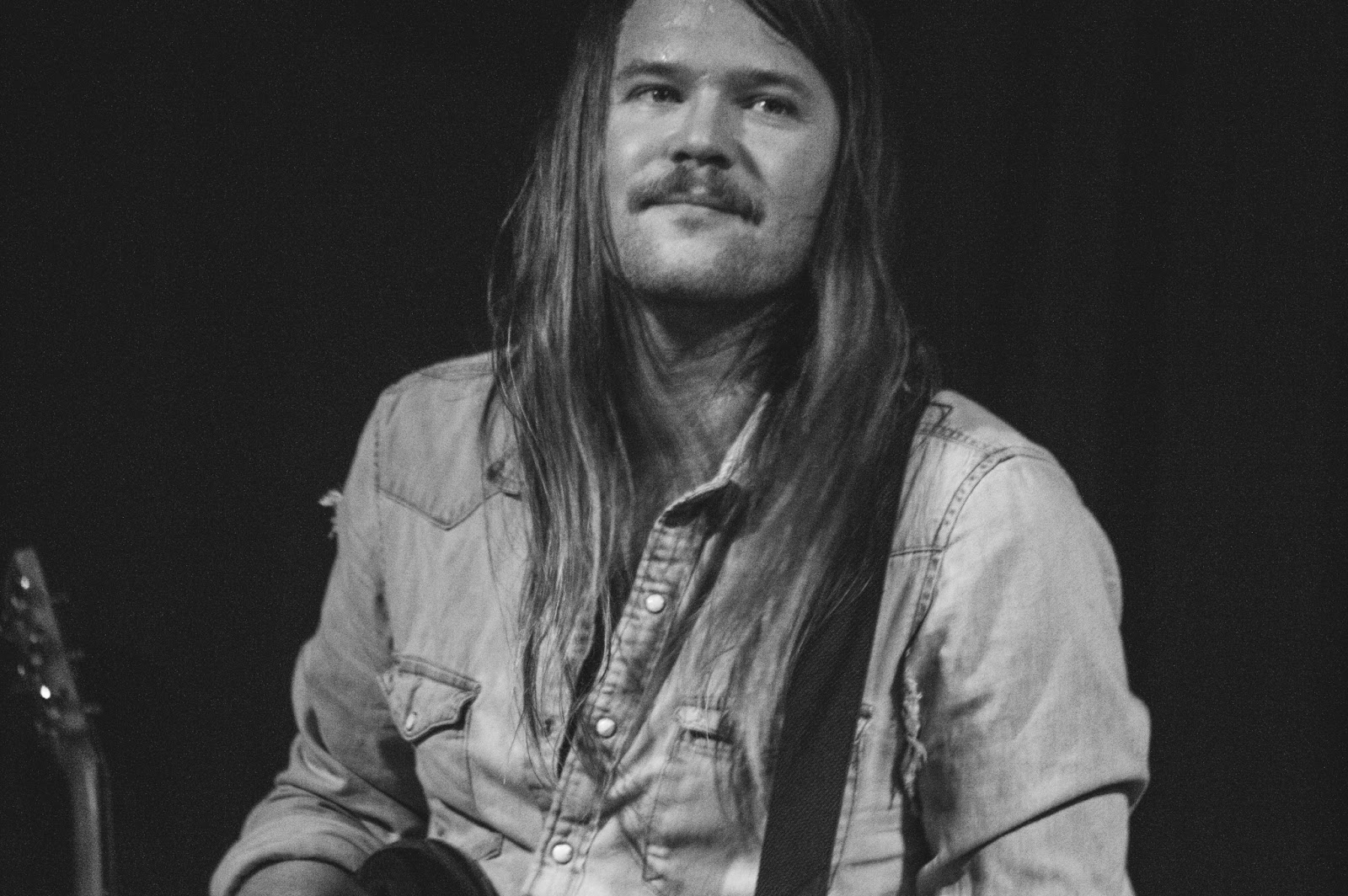 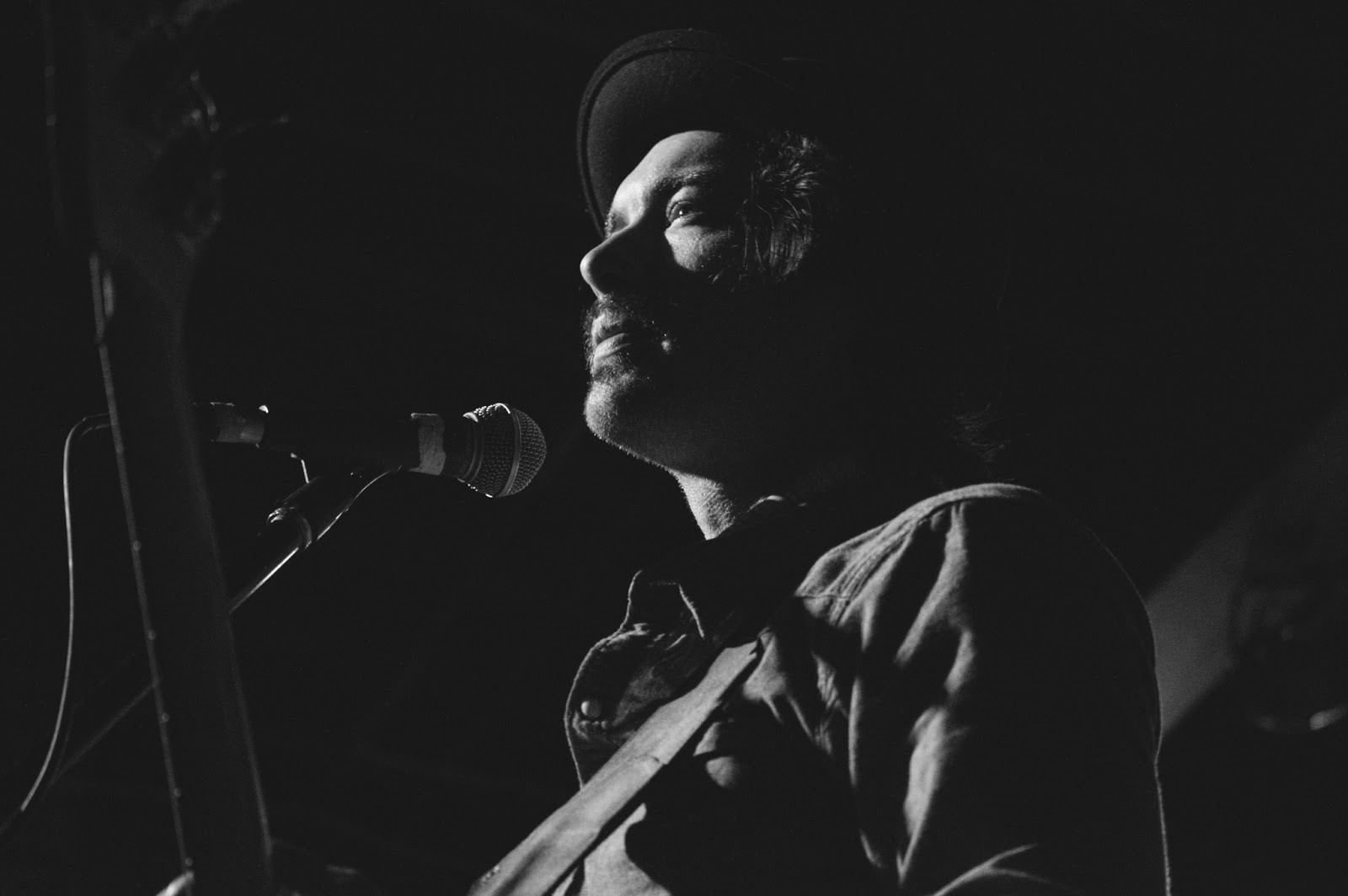 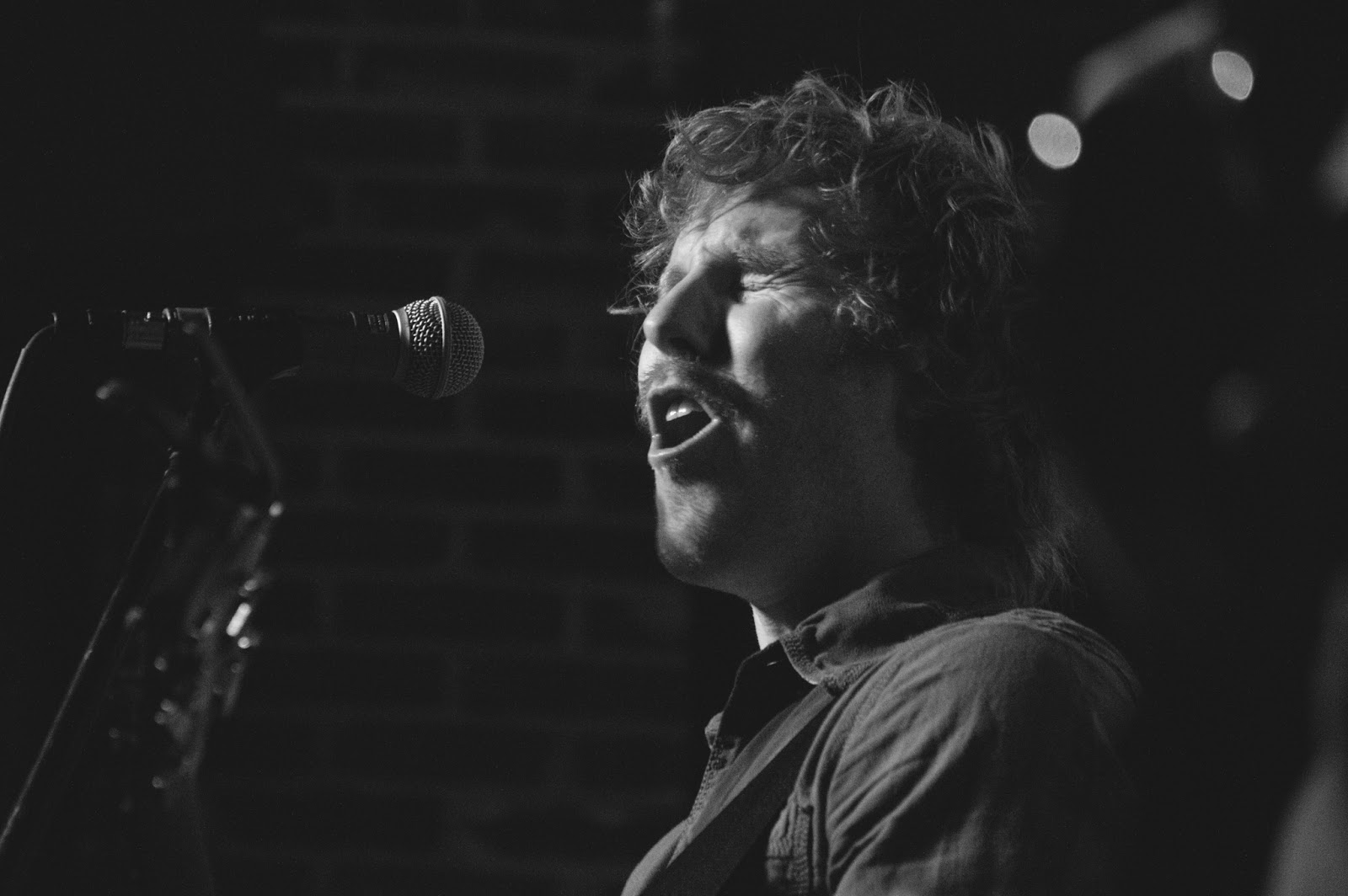 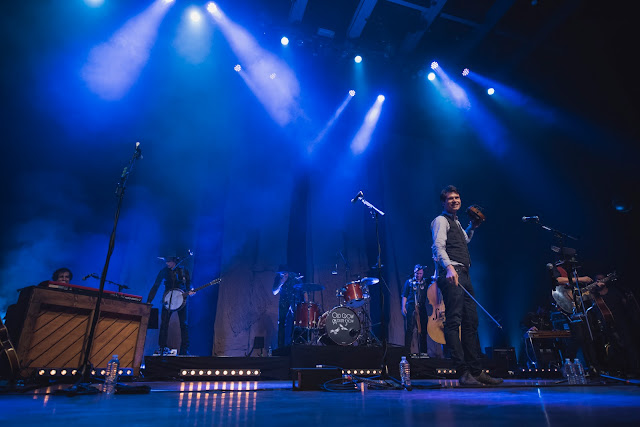 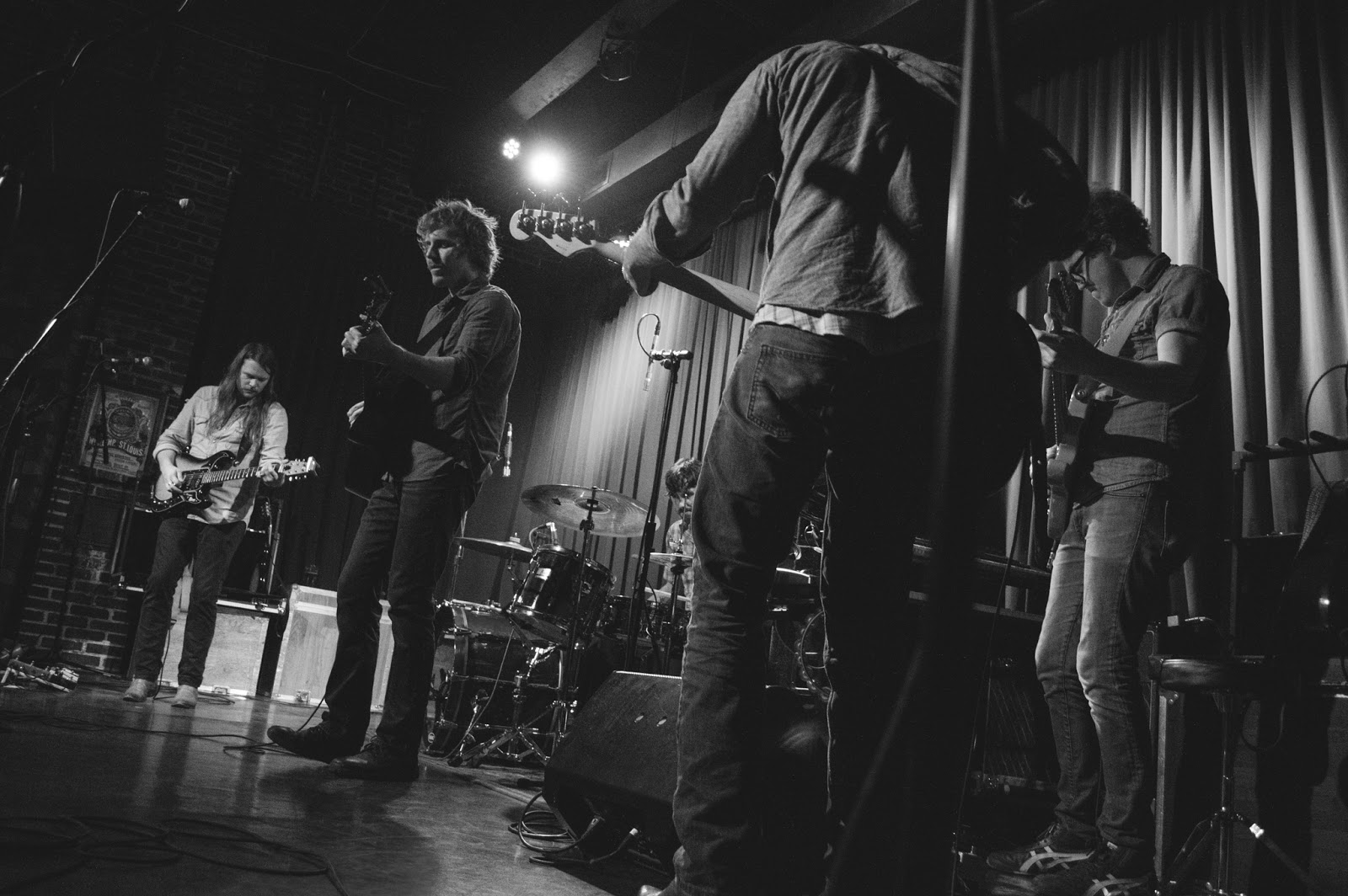 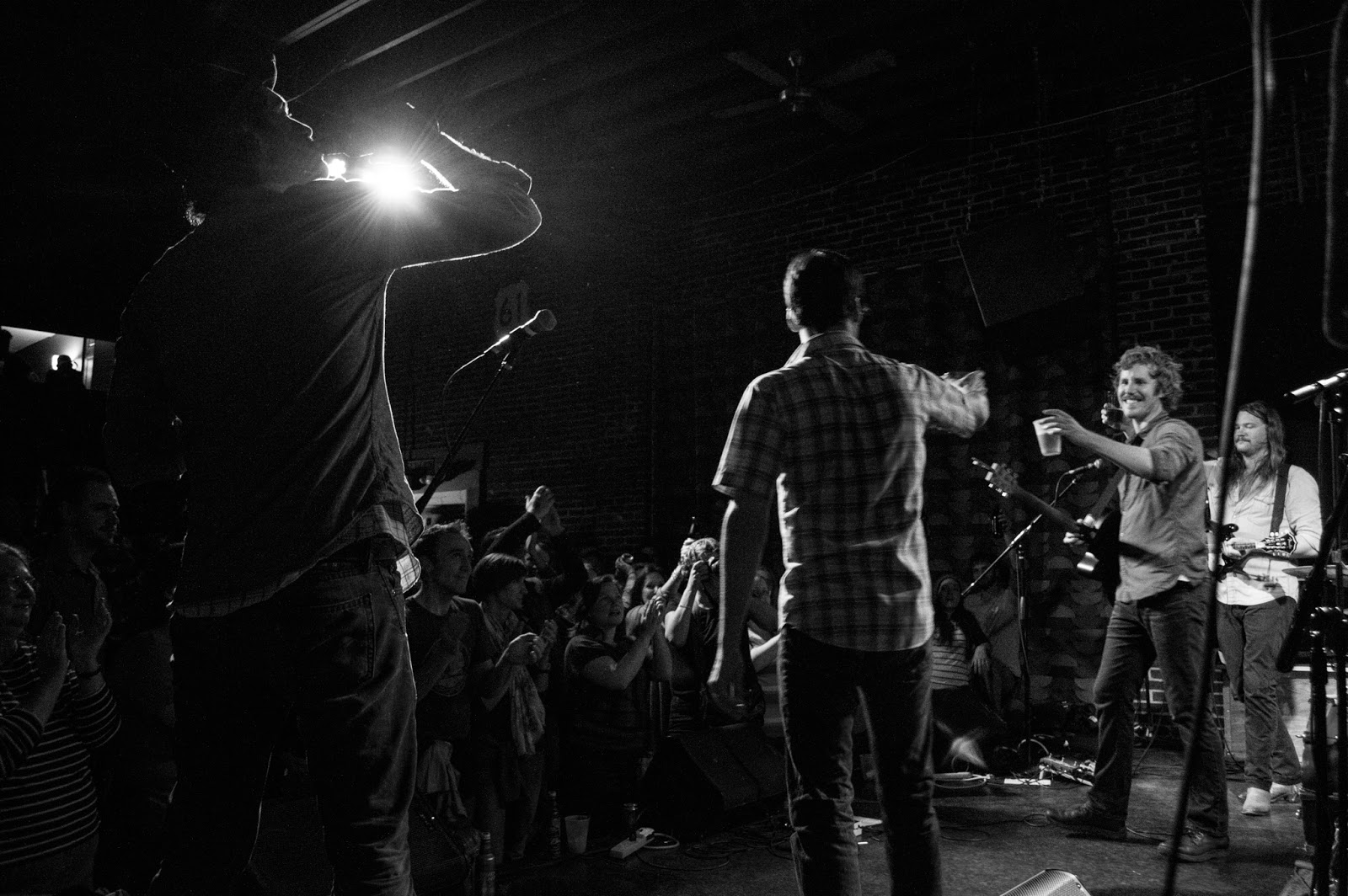 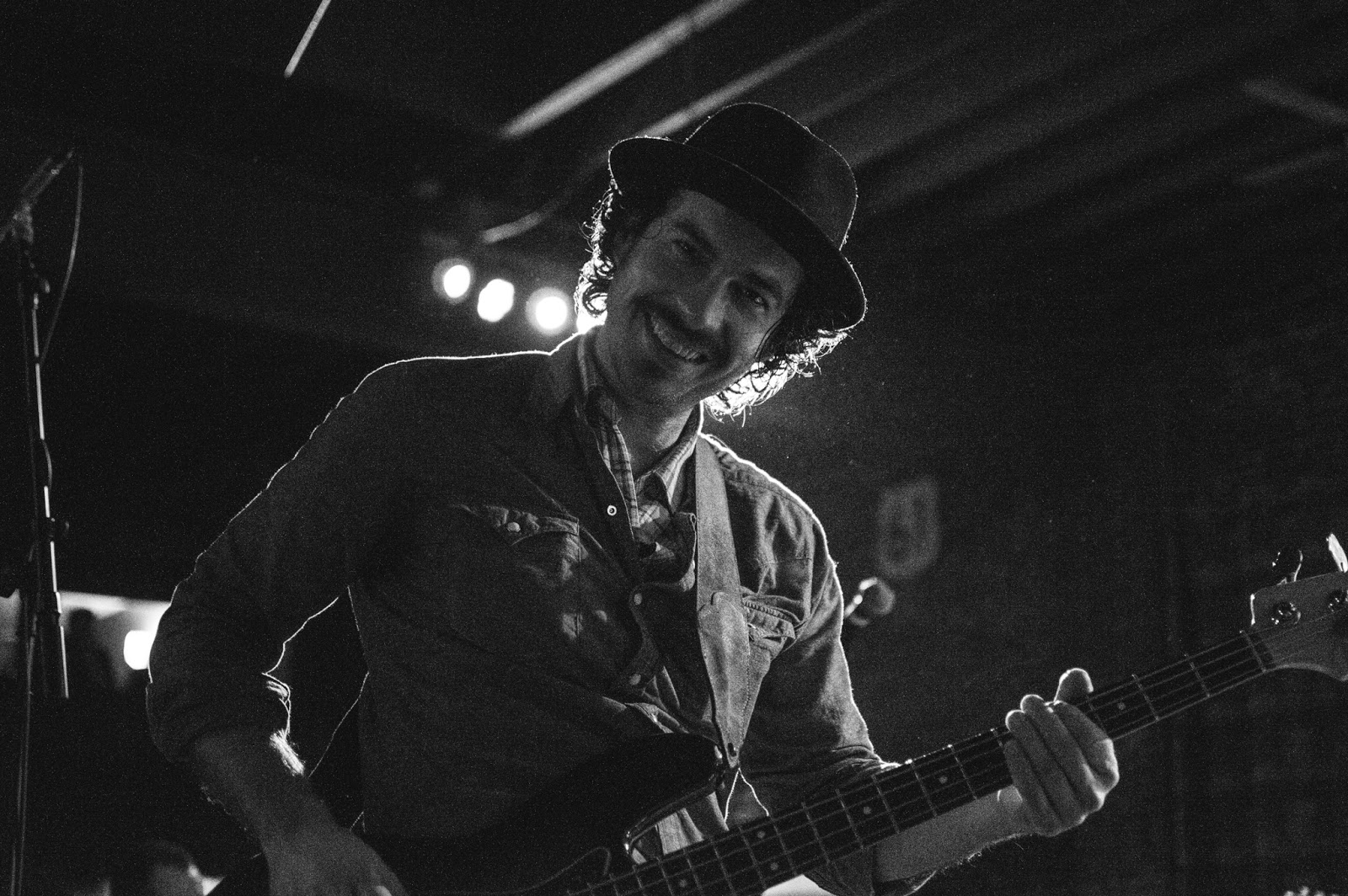 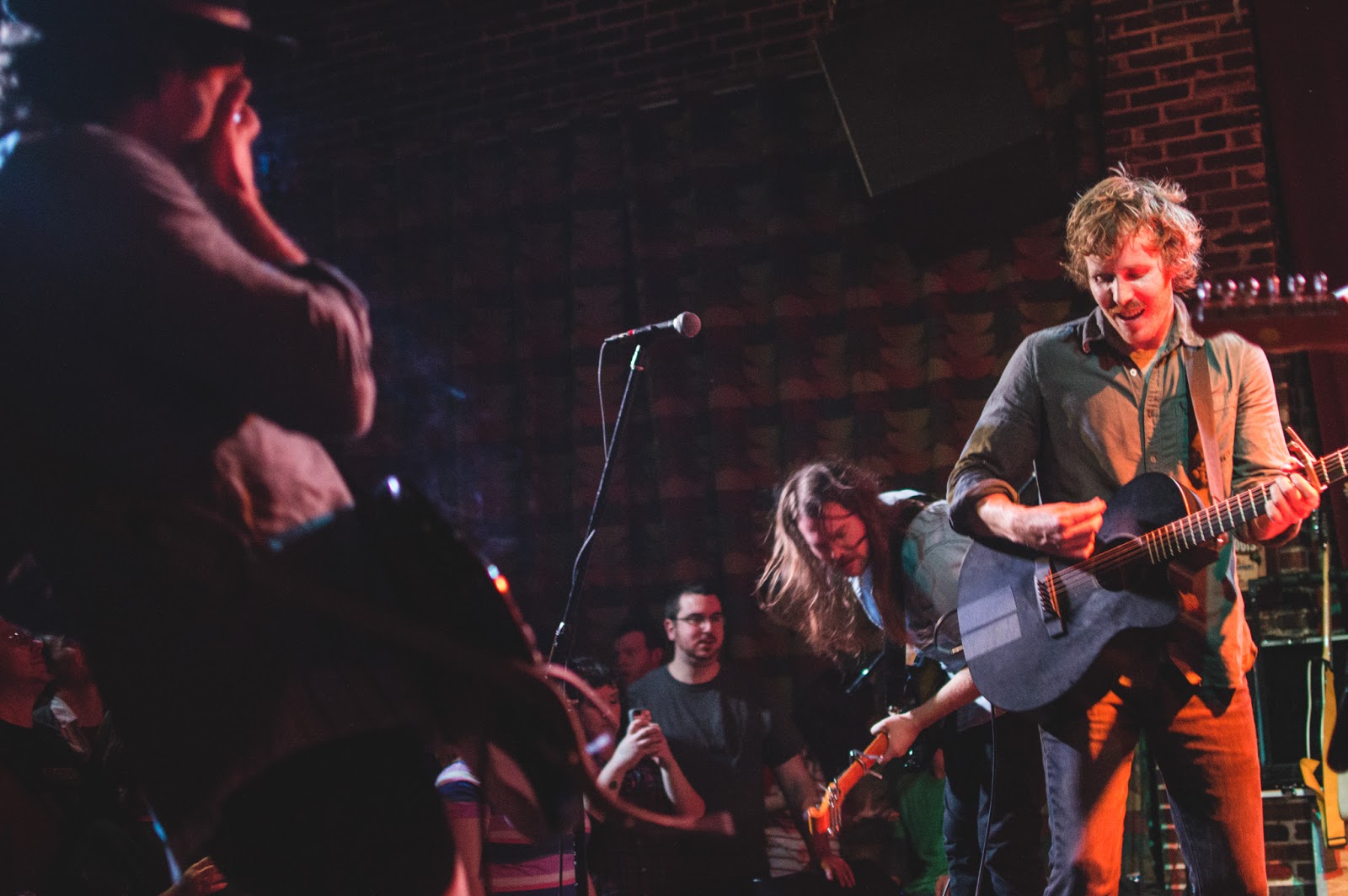 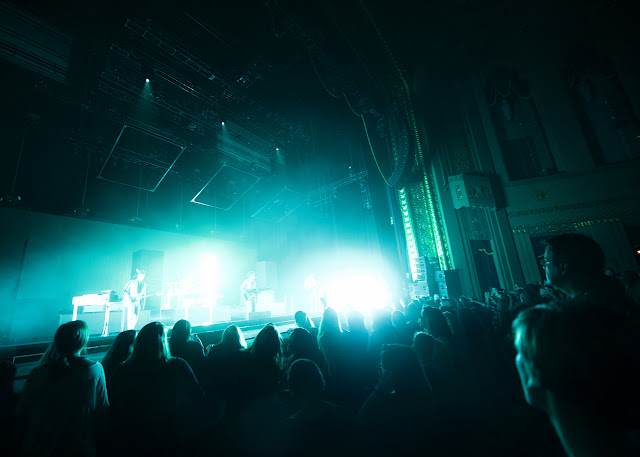 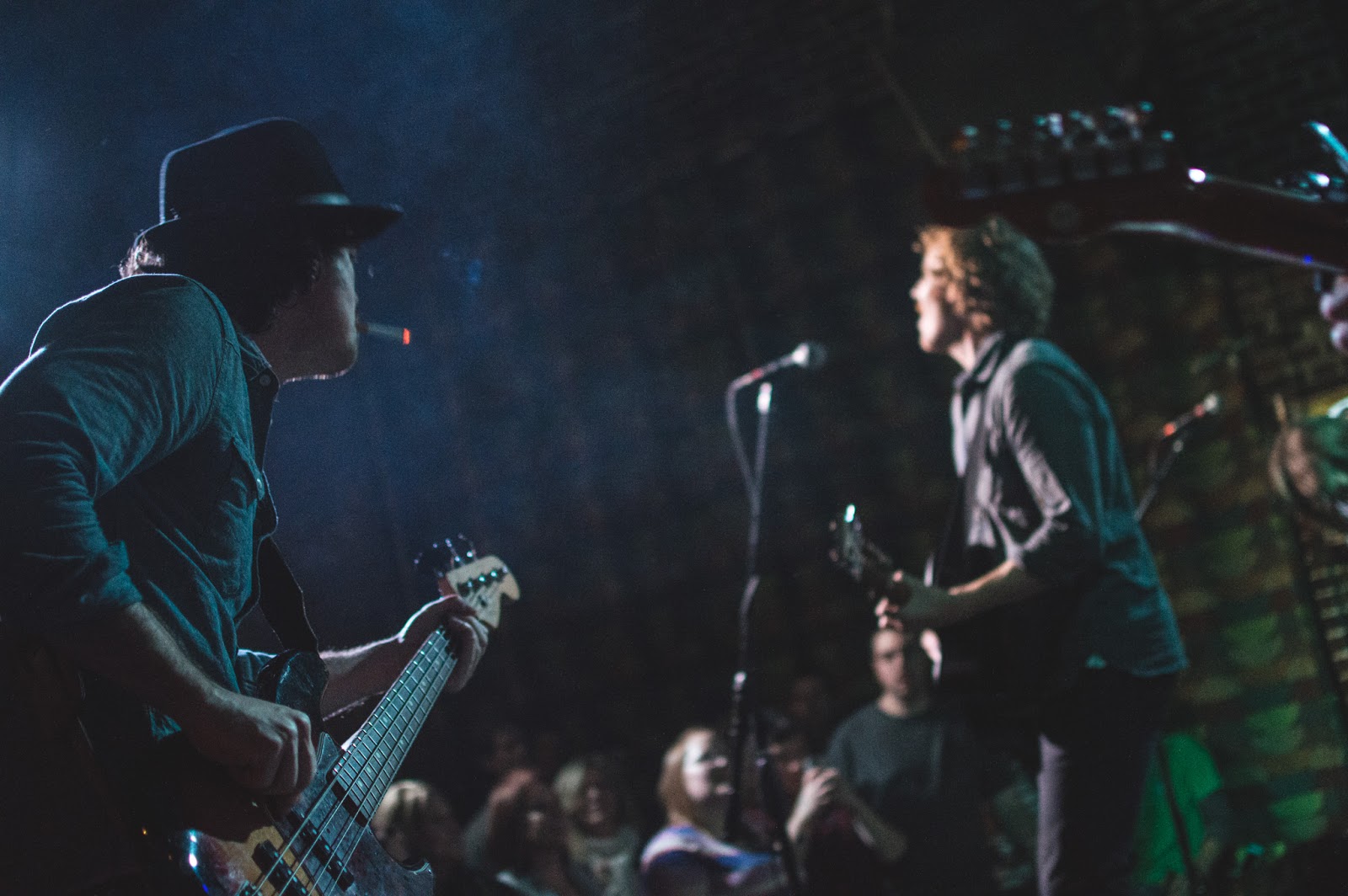 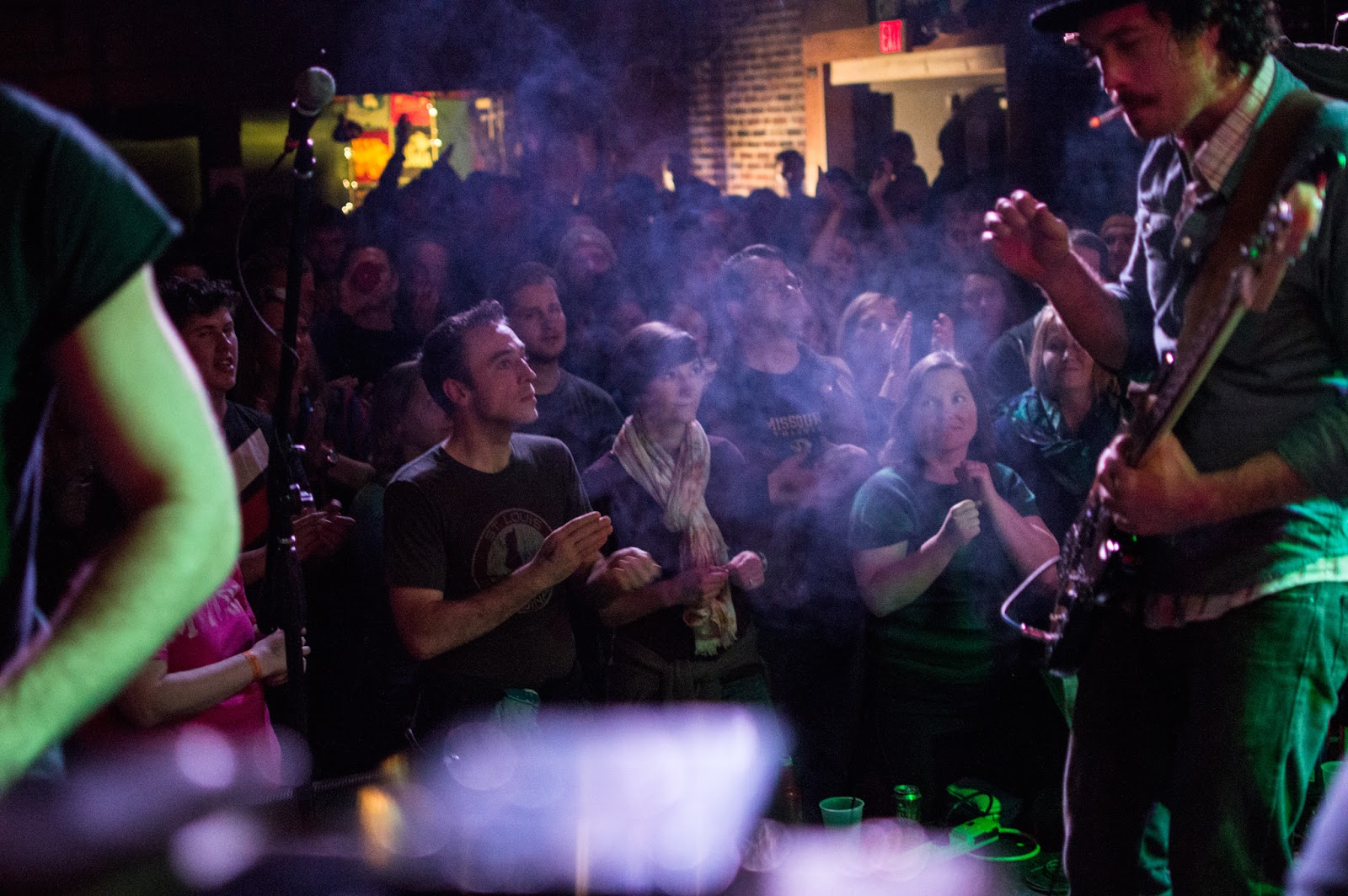 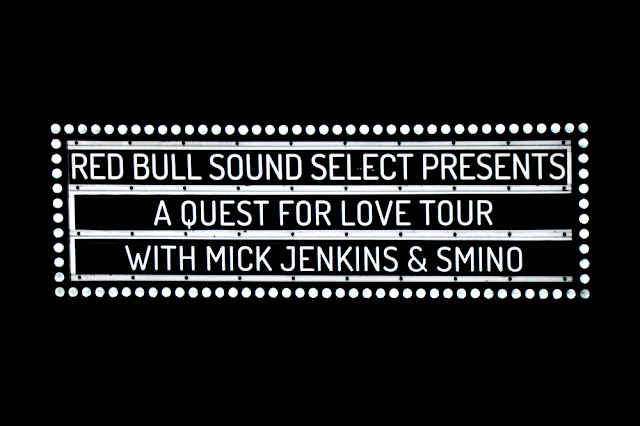 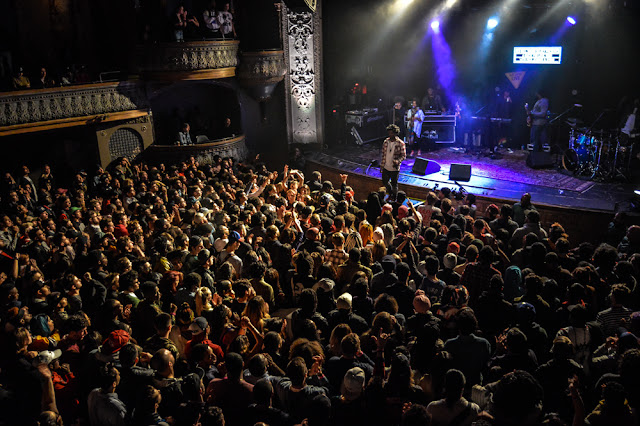 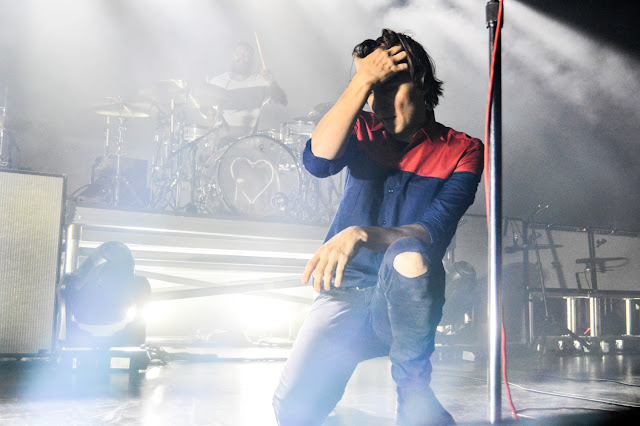 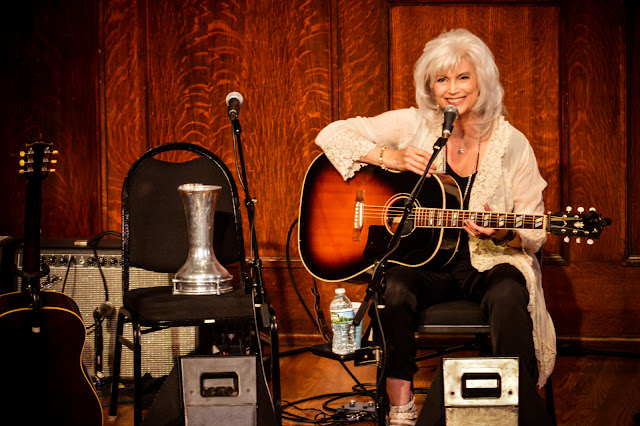 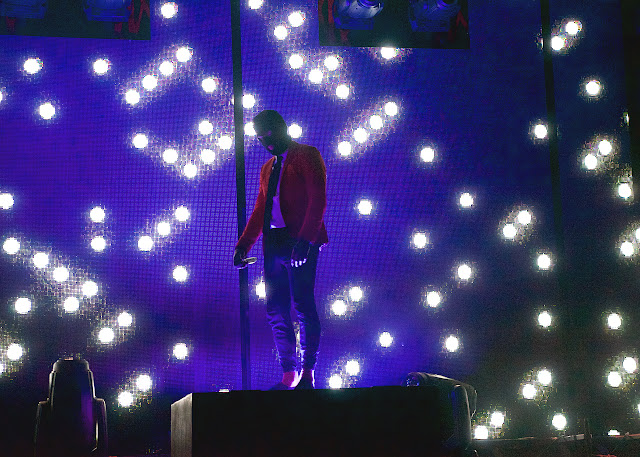 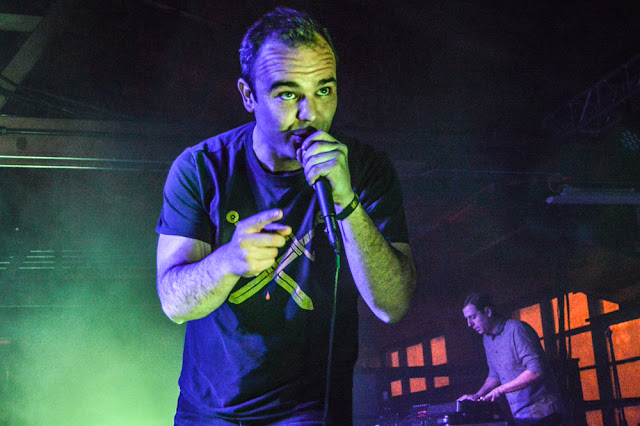 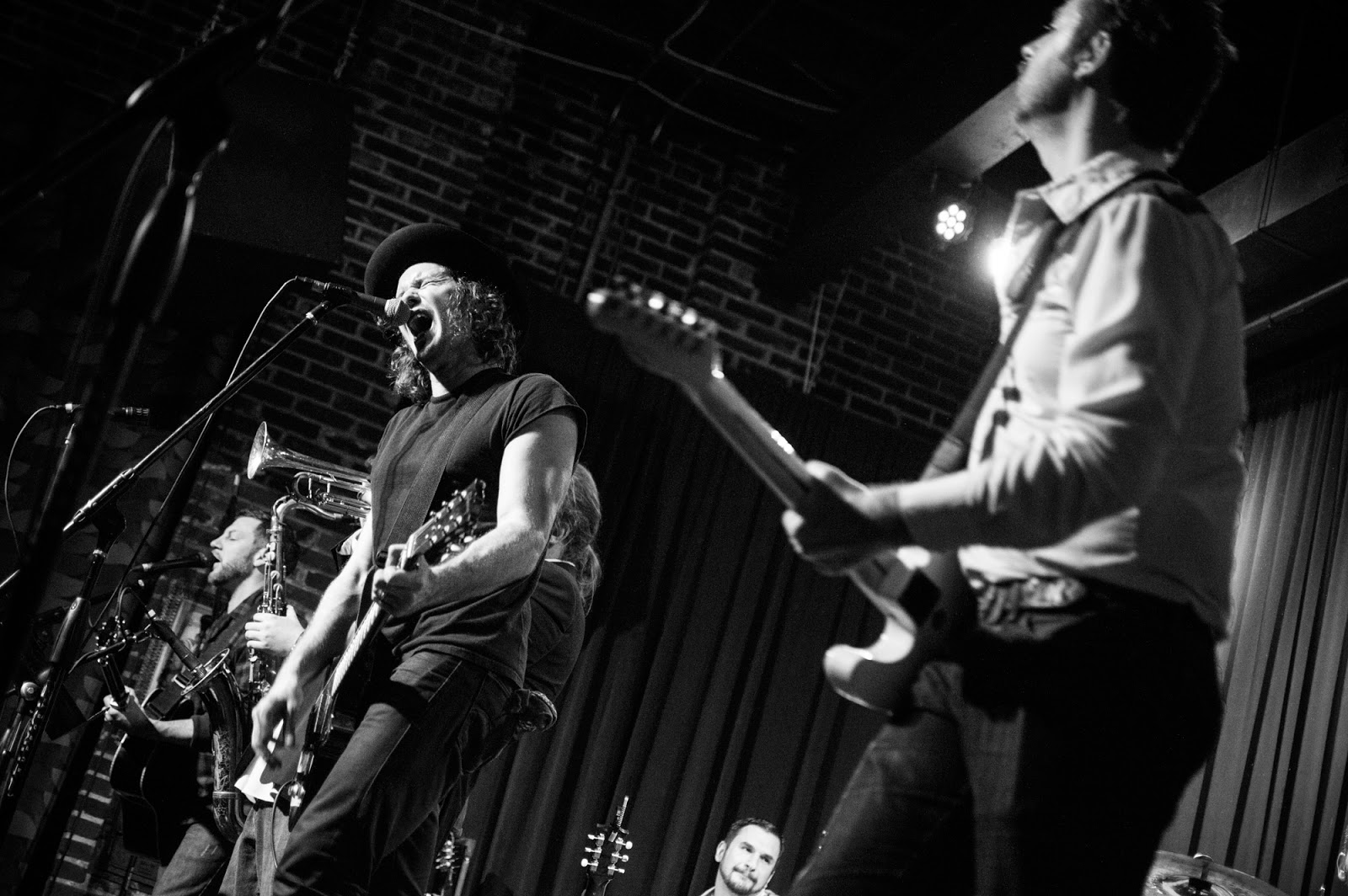 BO AND THE LOCOMOTIVE 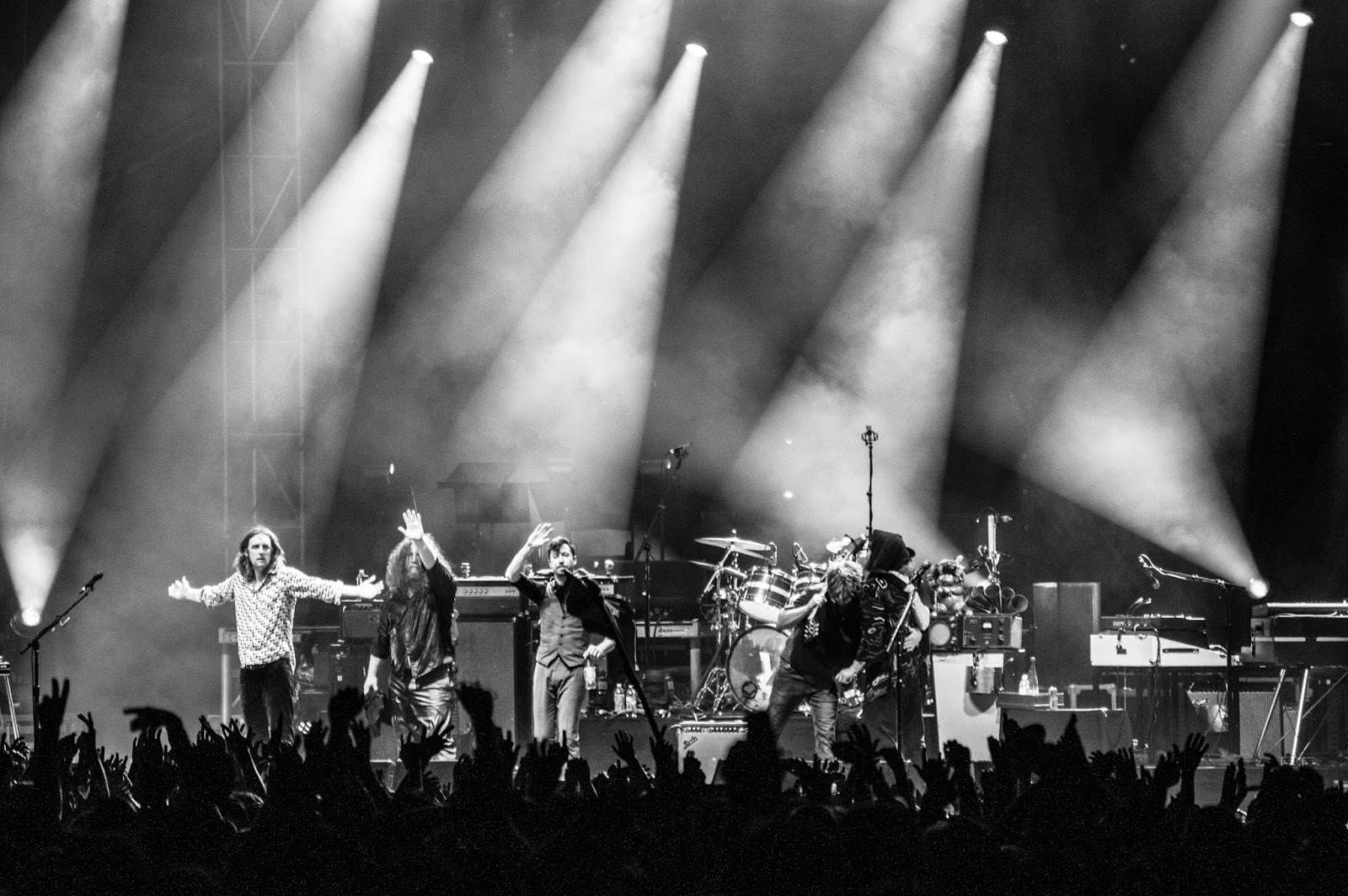 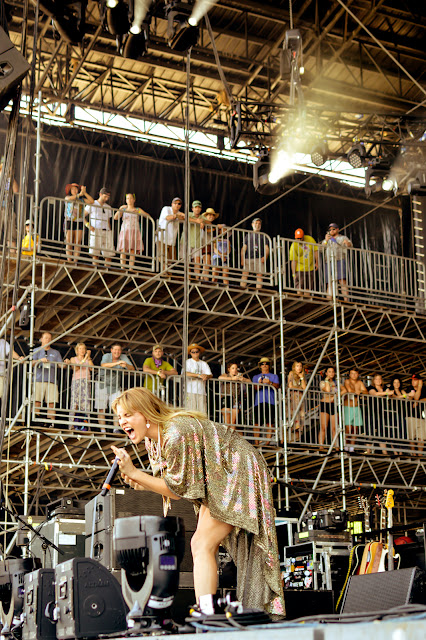 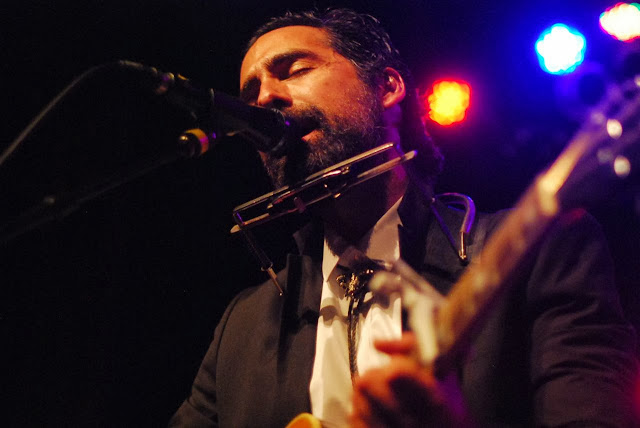