Words and photos by Joe O’Toole

As this groggy Monday night crowd waited for The Hold Steady to take the stage, the house DJ played “I Don’t Like Mondays” by The Boomtown Rats, and the crowd seemed to collectively groan in agreement.  We all needed a pick-me-up, and we needed it fast. So when Brooklyn’s poetic punks ripped into “Positive Jam” from 2004’s Almost Kill Me, the Crescent Ballroom erupted into a fury. Lead singer Craig Finn screamed lyrics at the crowd while they mirrored him by screaming them right back.

By the time they got to “On With The Business”, from this year’s high energy Teeth Dreams, drummer Bobby Drake had already ripped a massive hole in his kick drum.  The unexpected repair break gave Finn a chance to talk to the crowd, fielding questions such as “when are you going to shave (opening act) Cheap Girls’ heads?” and even playing a request, sans drummer.  One thing is clear with The Hold Steady, they have a strong connection with their fans and feed off of each other’s energy.

The band continued with 90 minutes of pure power, the setlist spanning most of their 10 year career.  Searing guitar riffs highlighted Finn’s distinctive voice and brought life to his storytelling.  By the end of the set, the band and crowd alike were sweating and surging with energy. Ears were ringing and folks had soon forgotten it was Monday.  These sorts of parties are usually reserved for the weekends.  The Hold Steady have rightfully enjoyed mainstream success, but this is about as punk as mainstream gets. 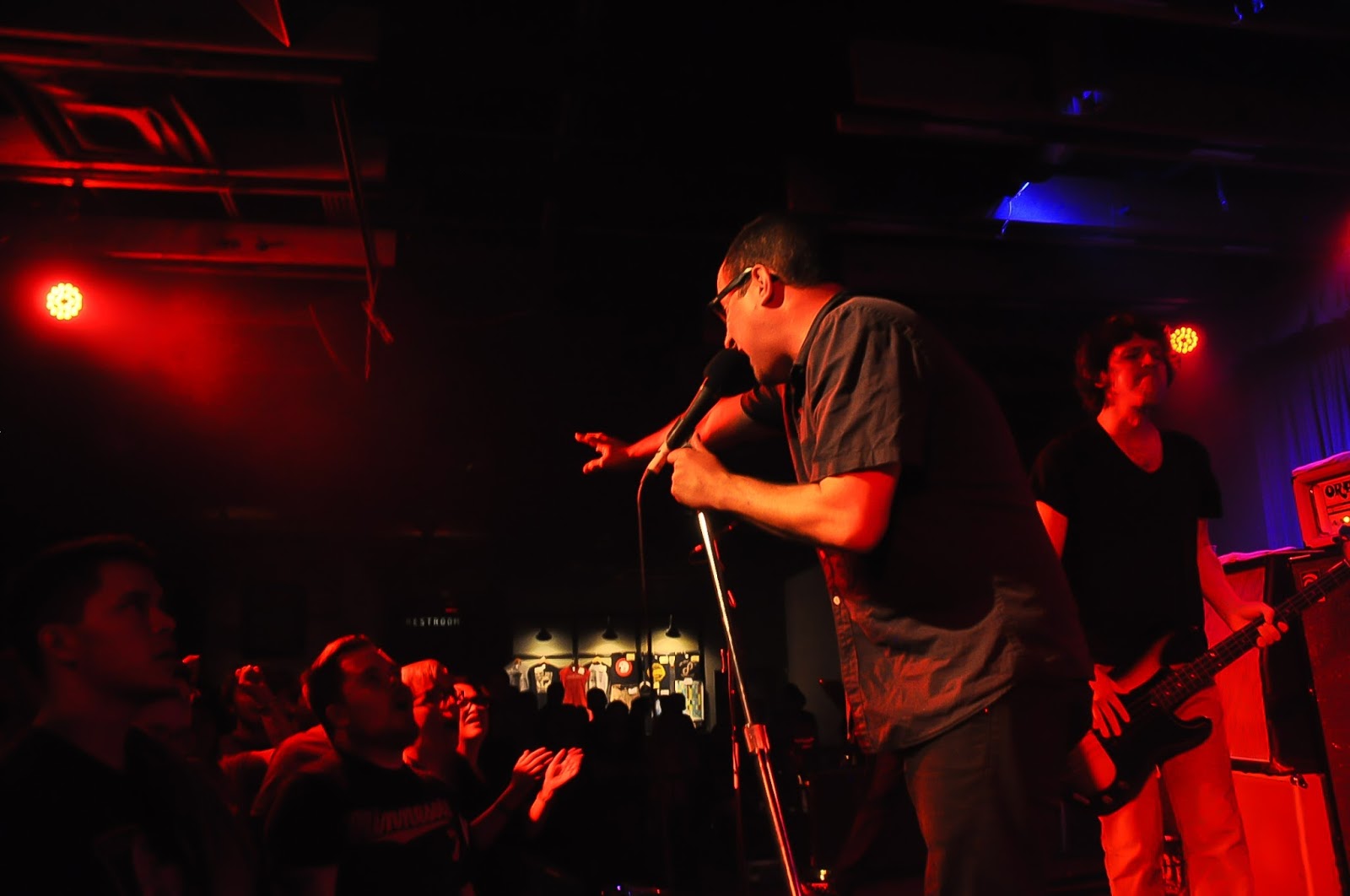 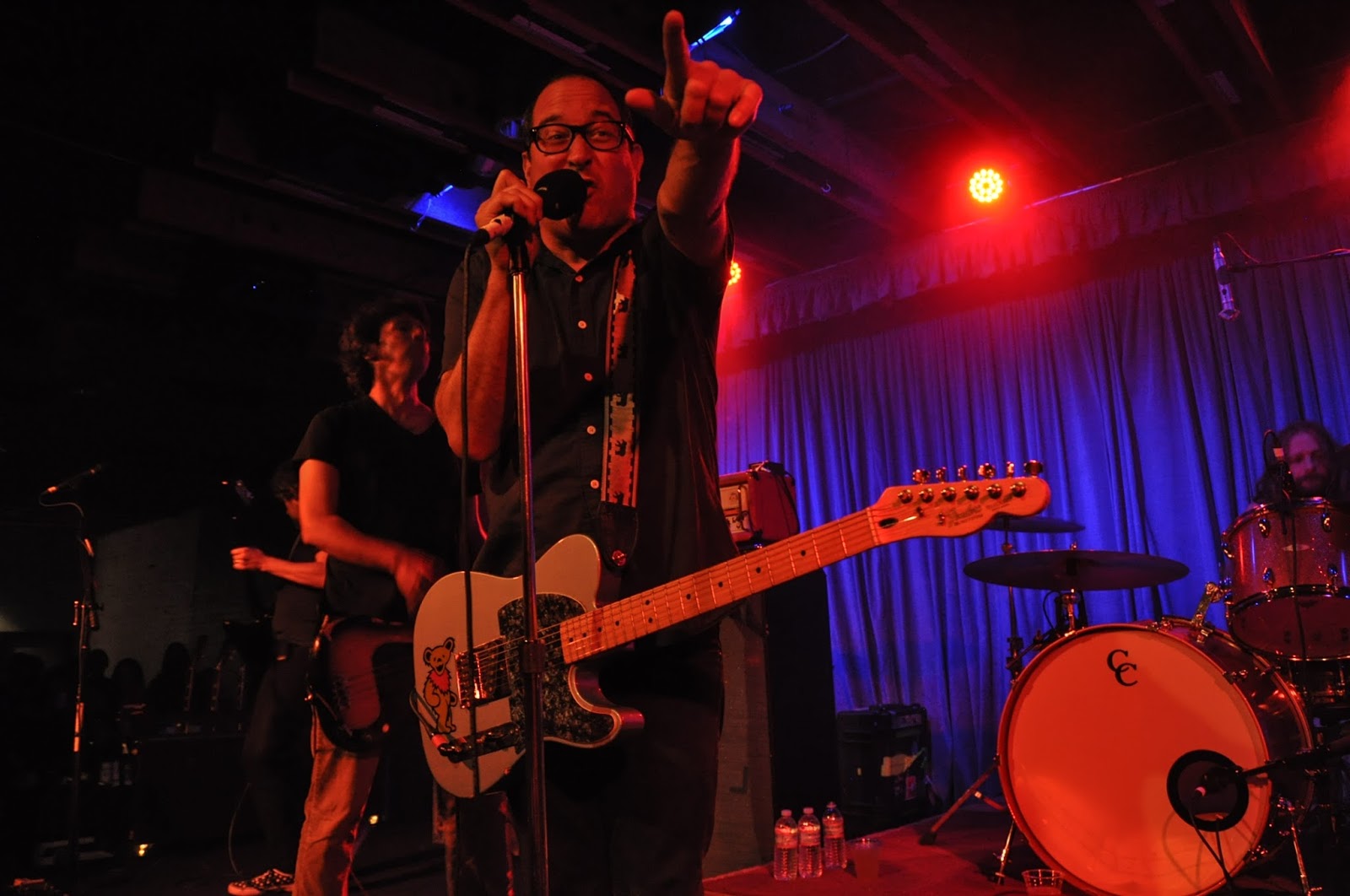 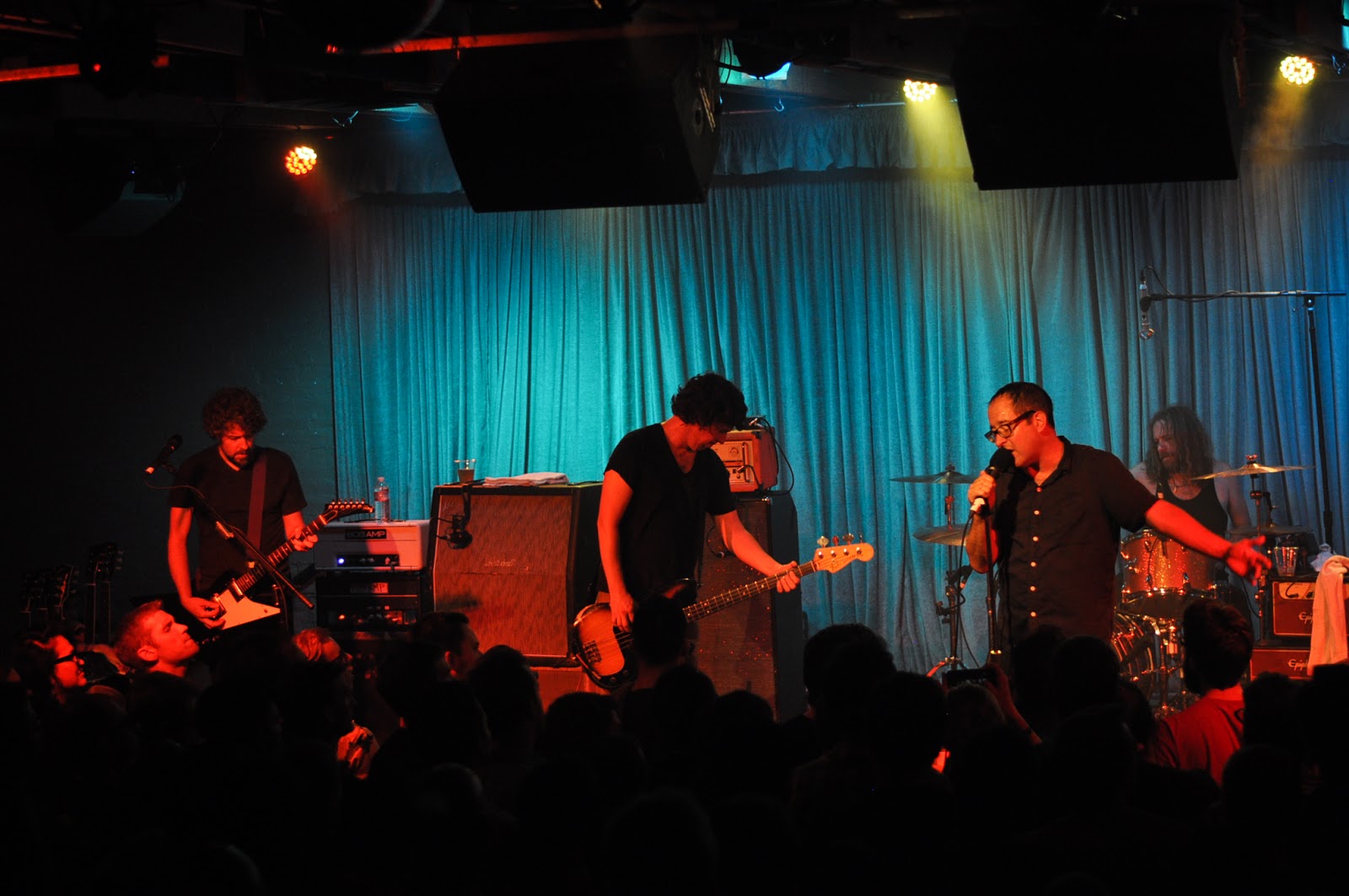 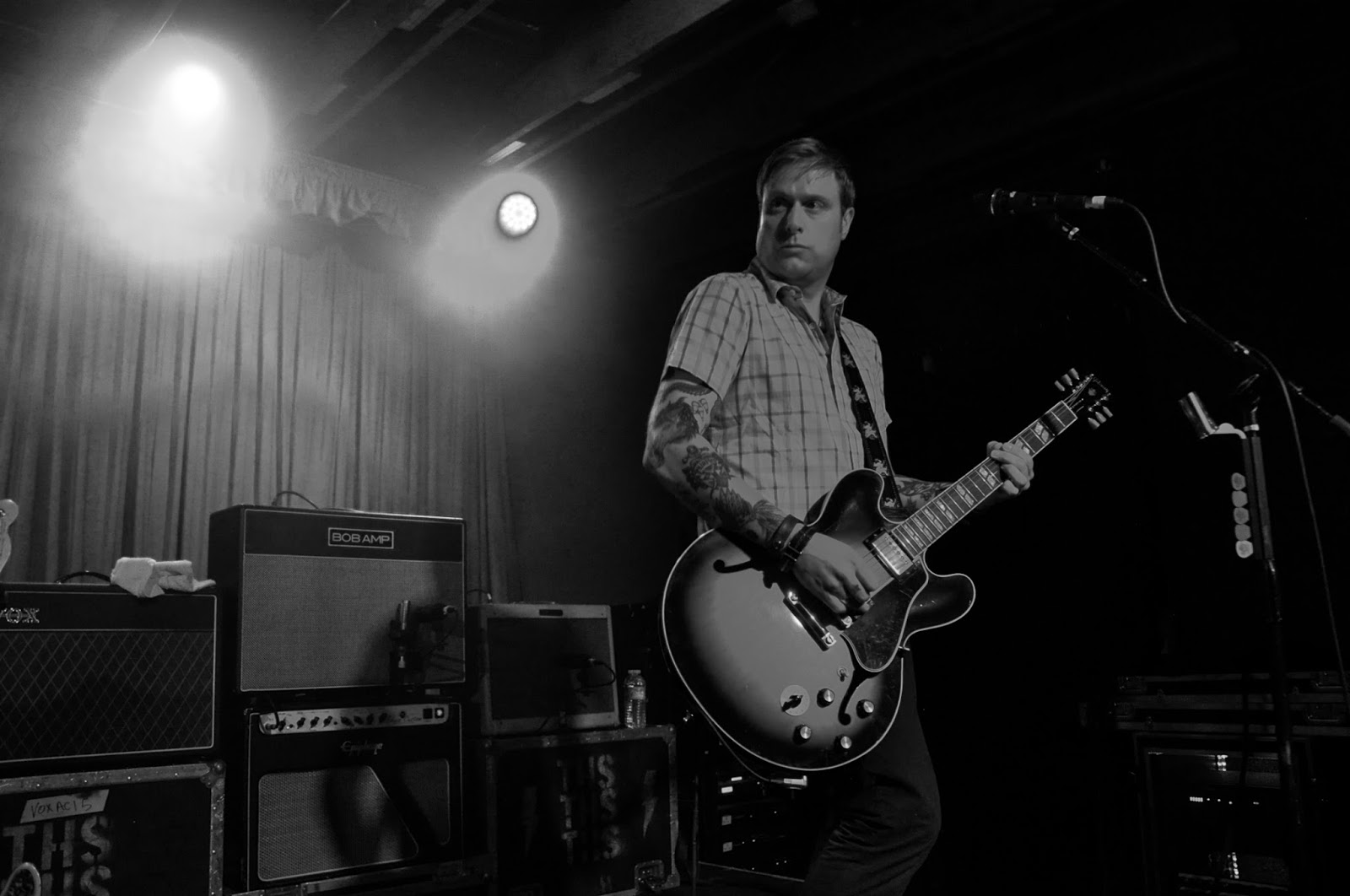 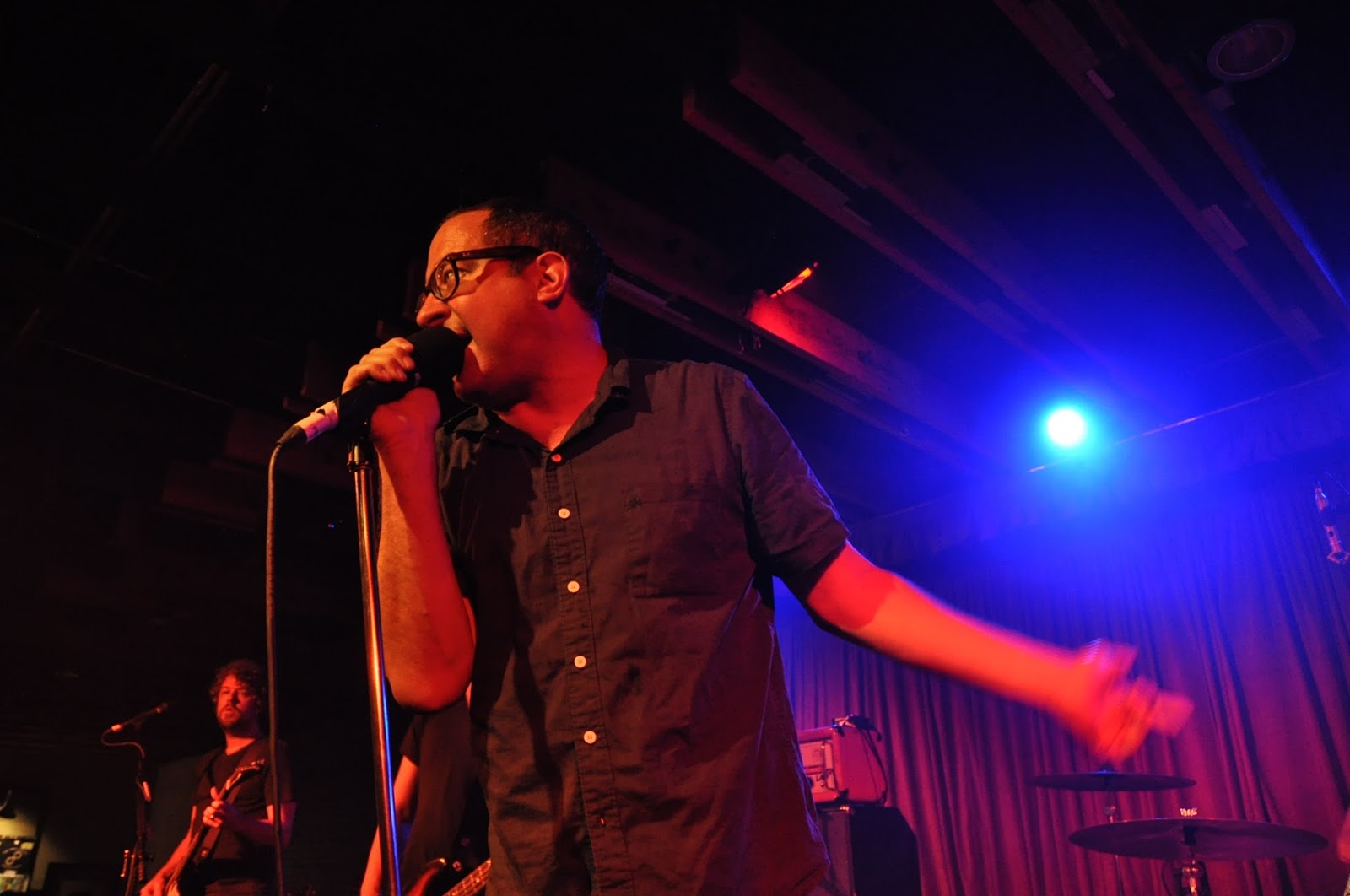 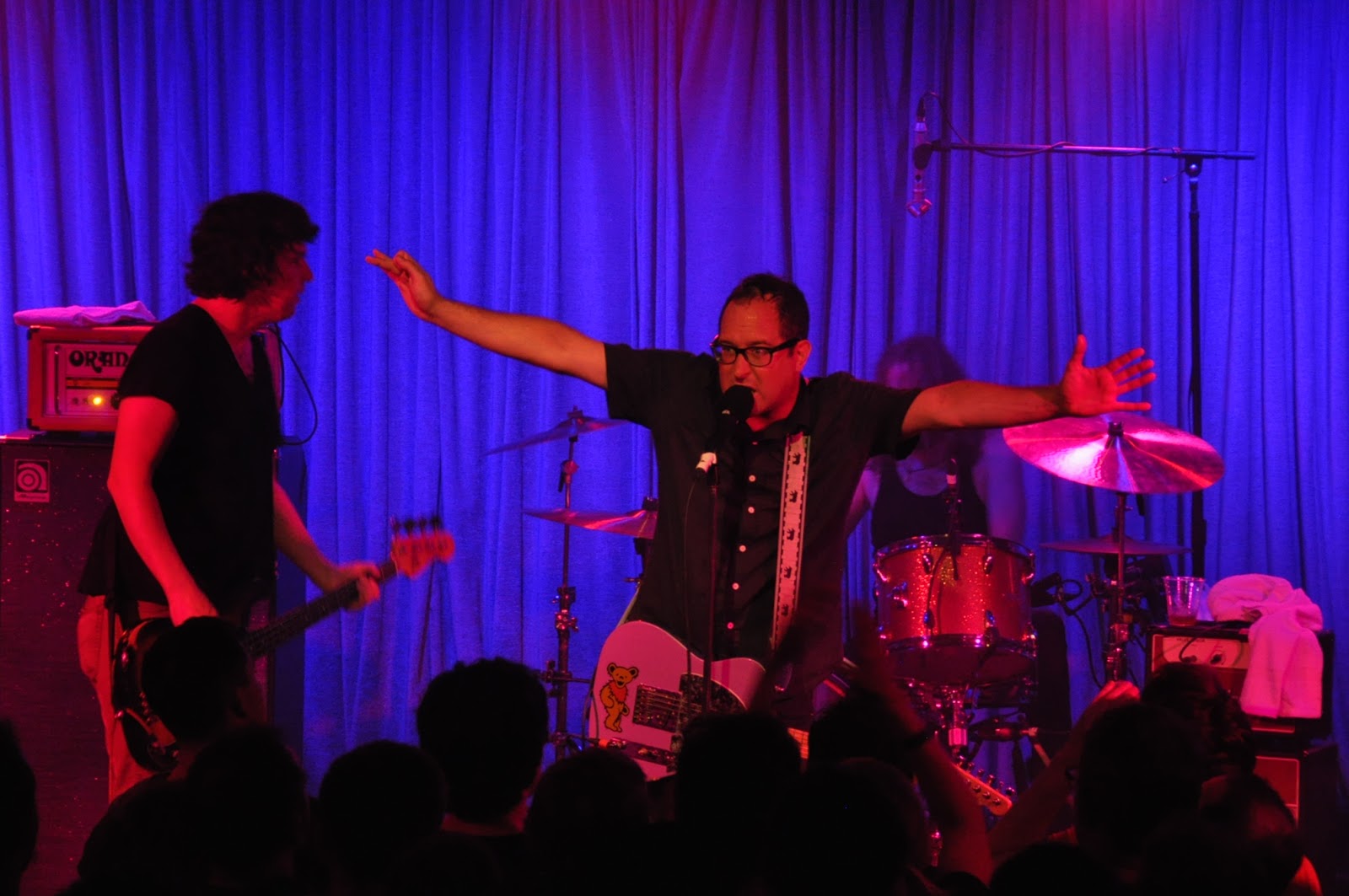 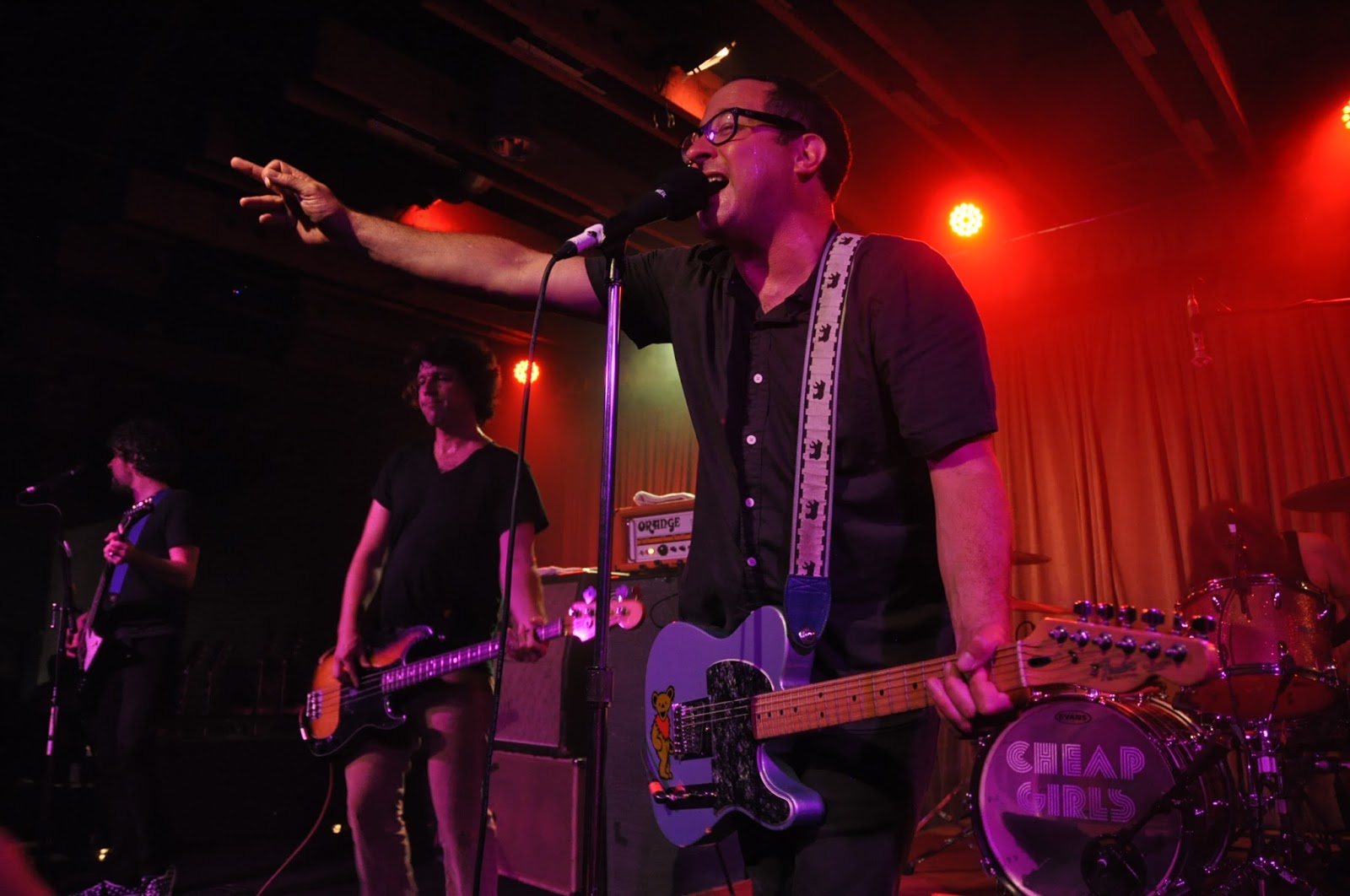 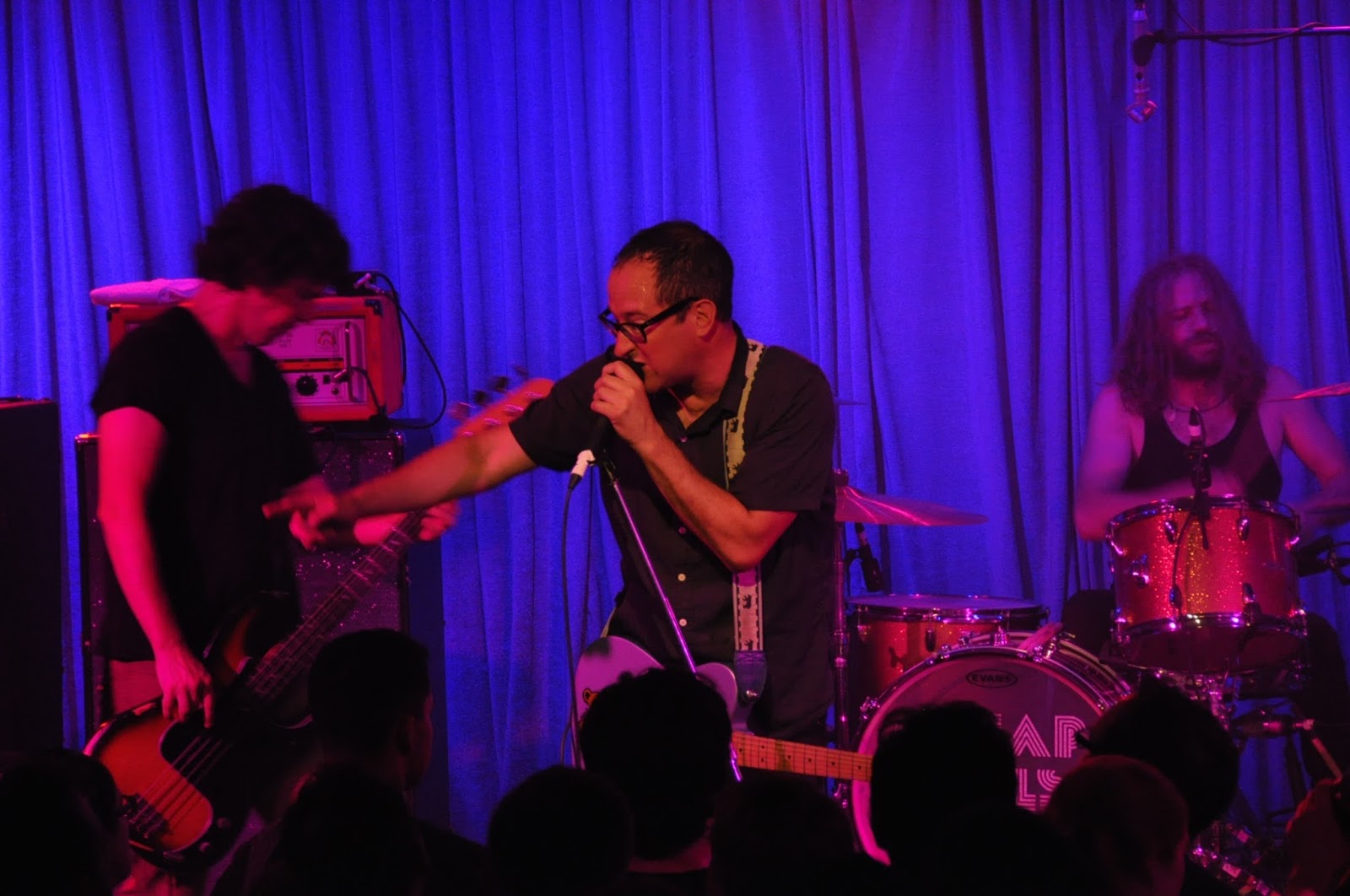 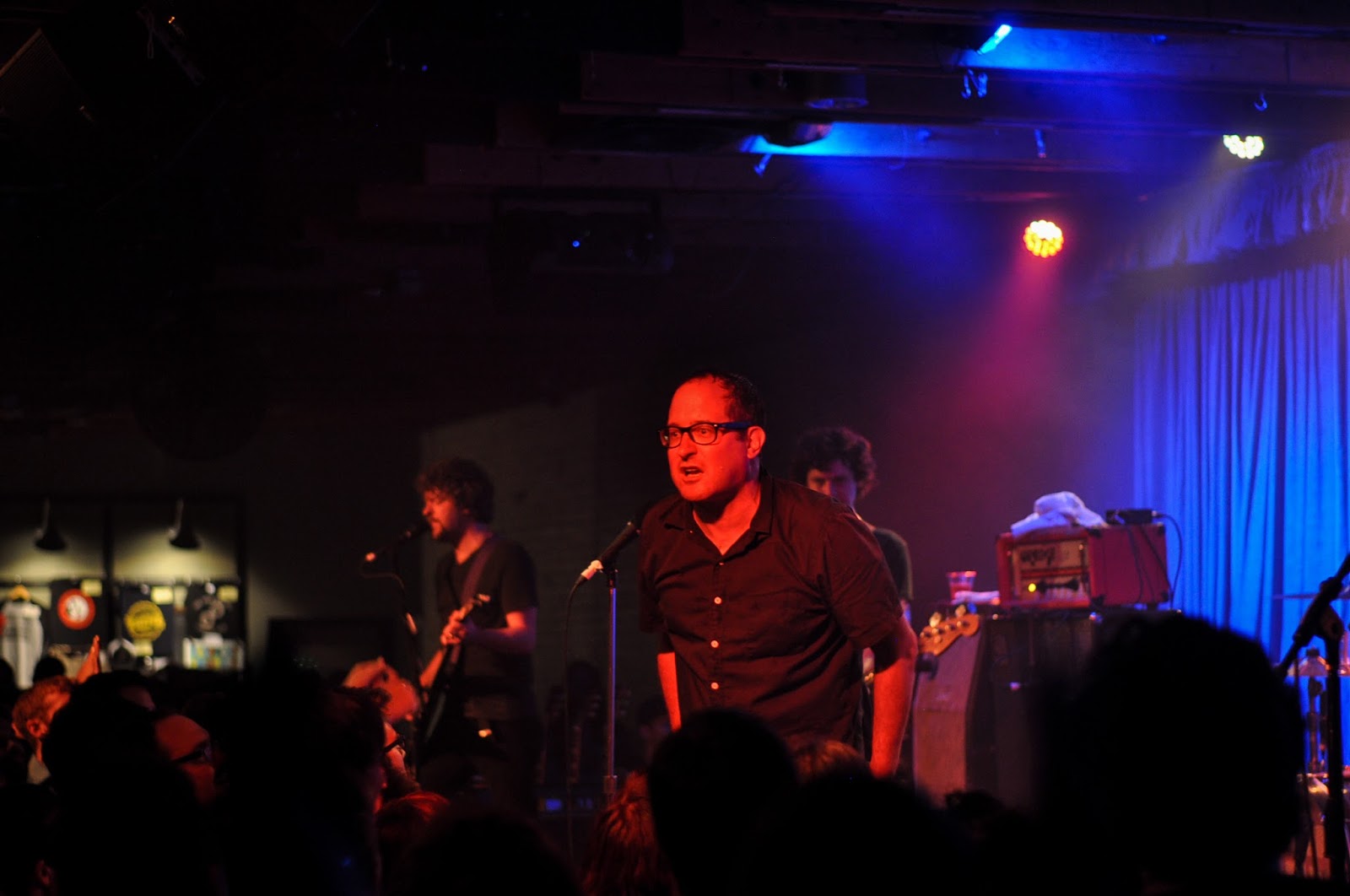 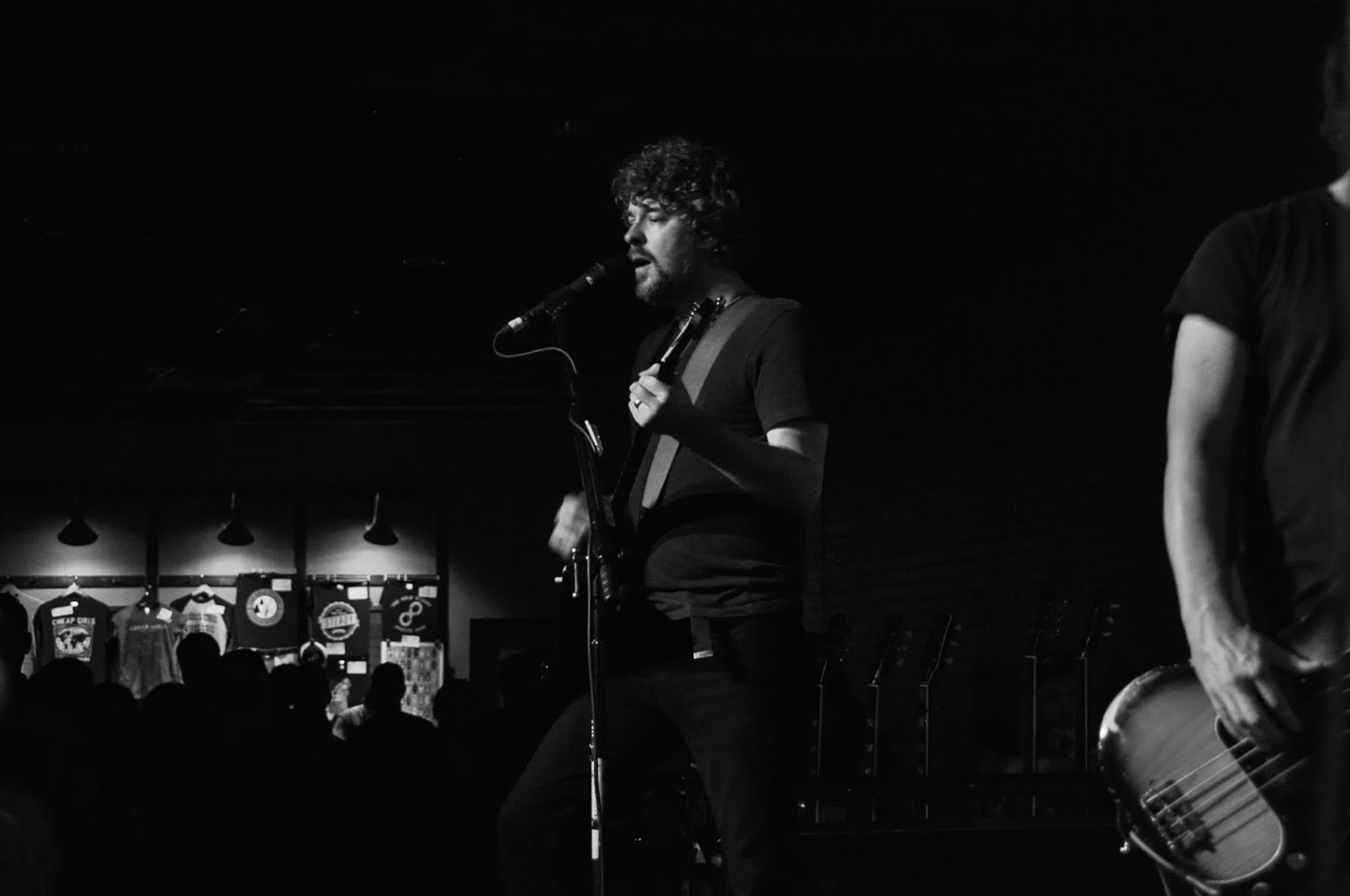 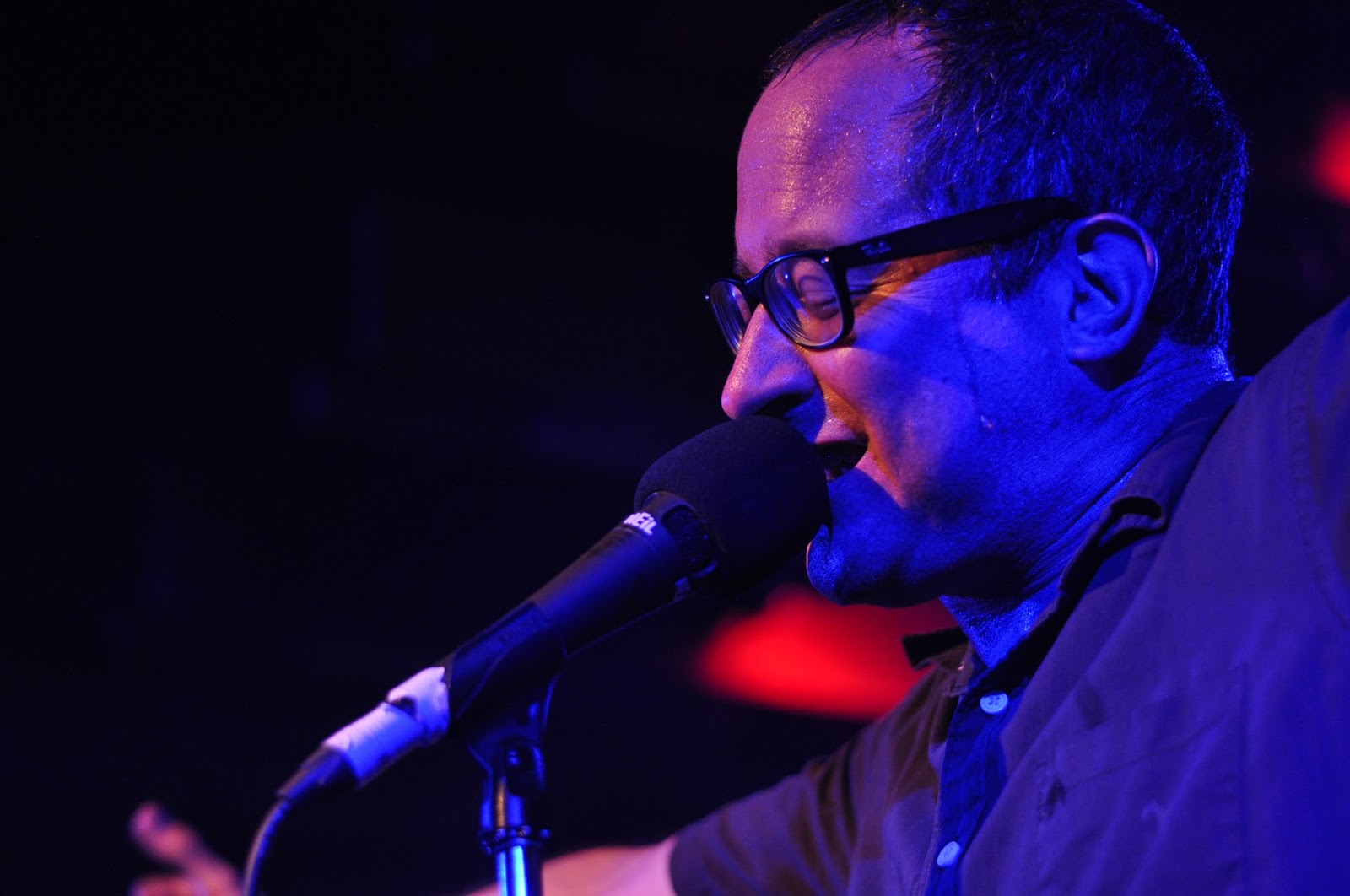 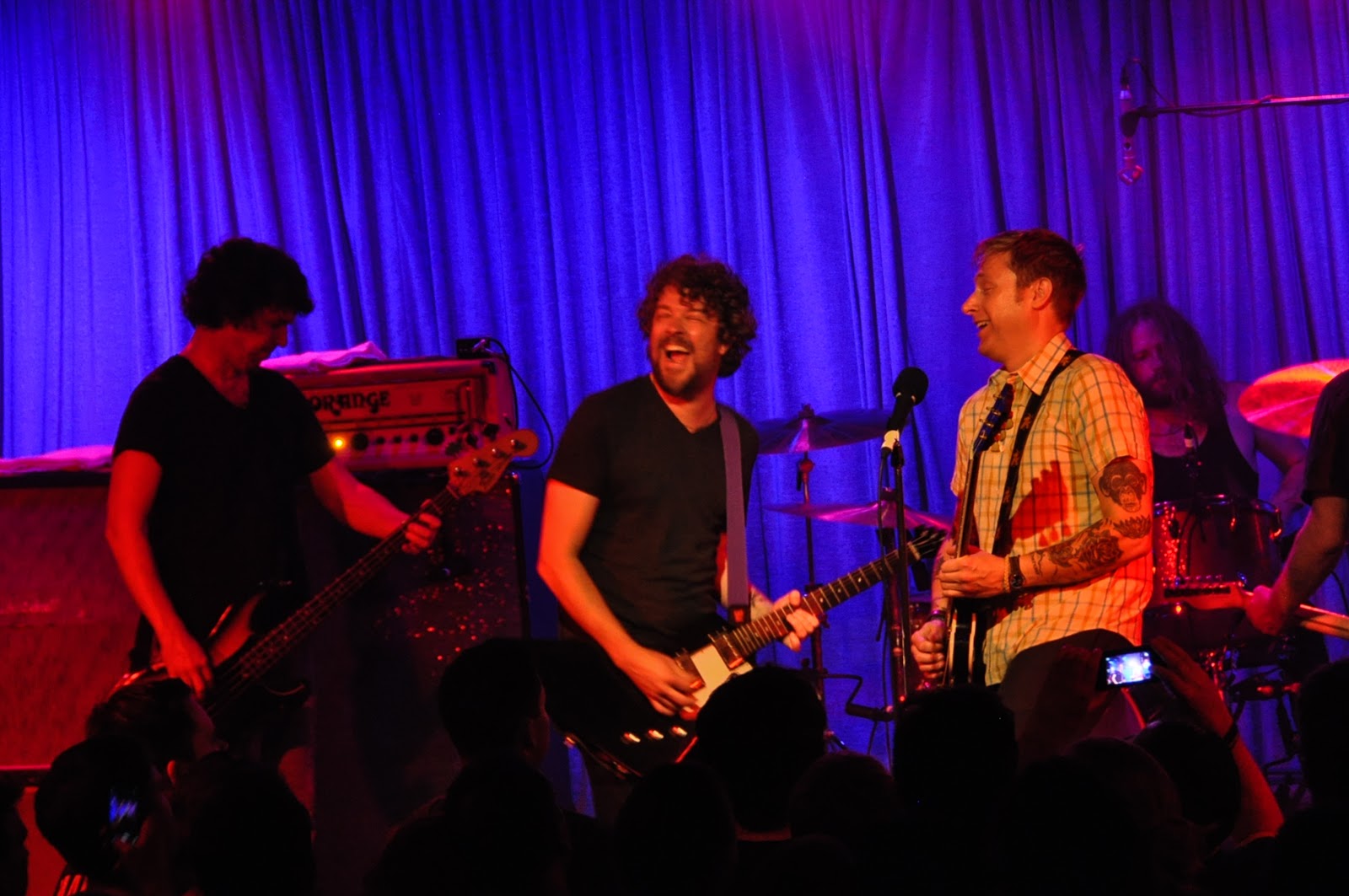 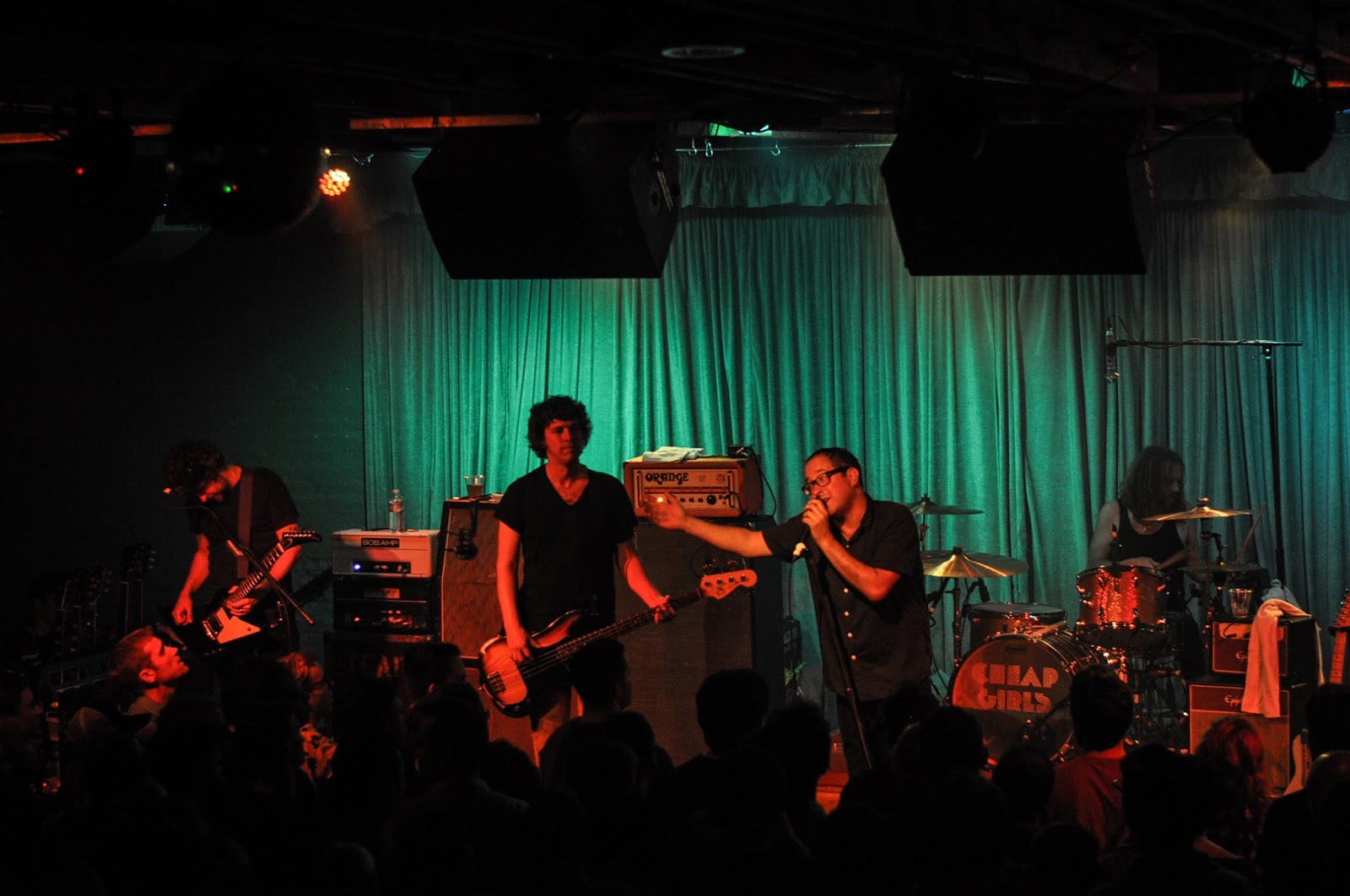 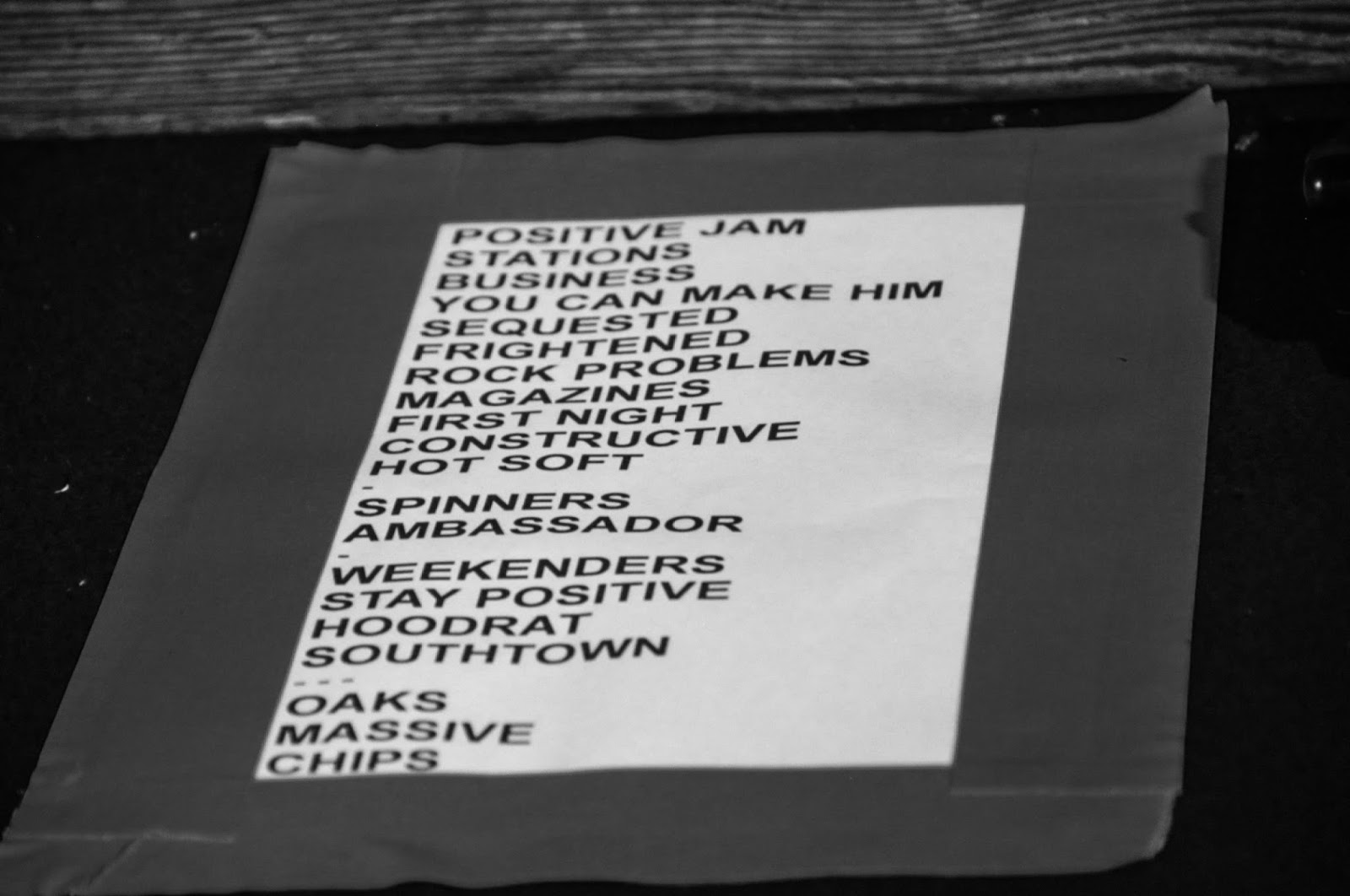