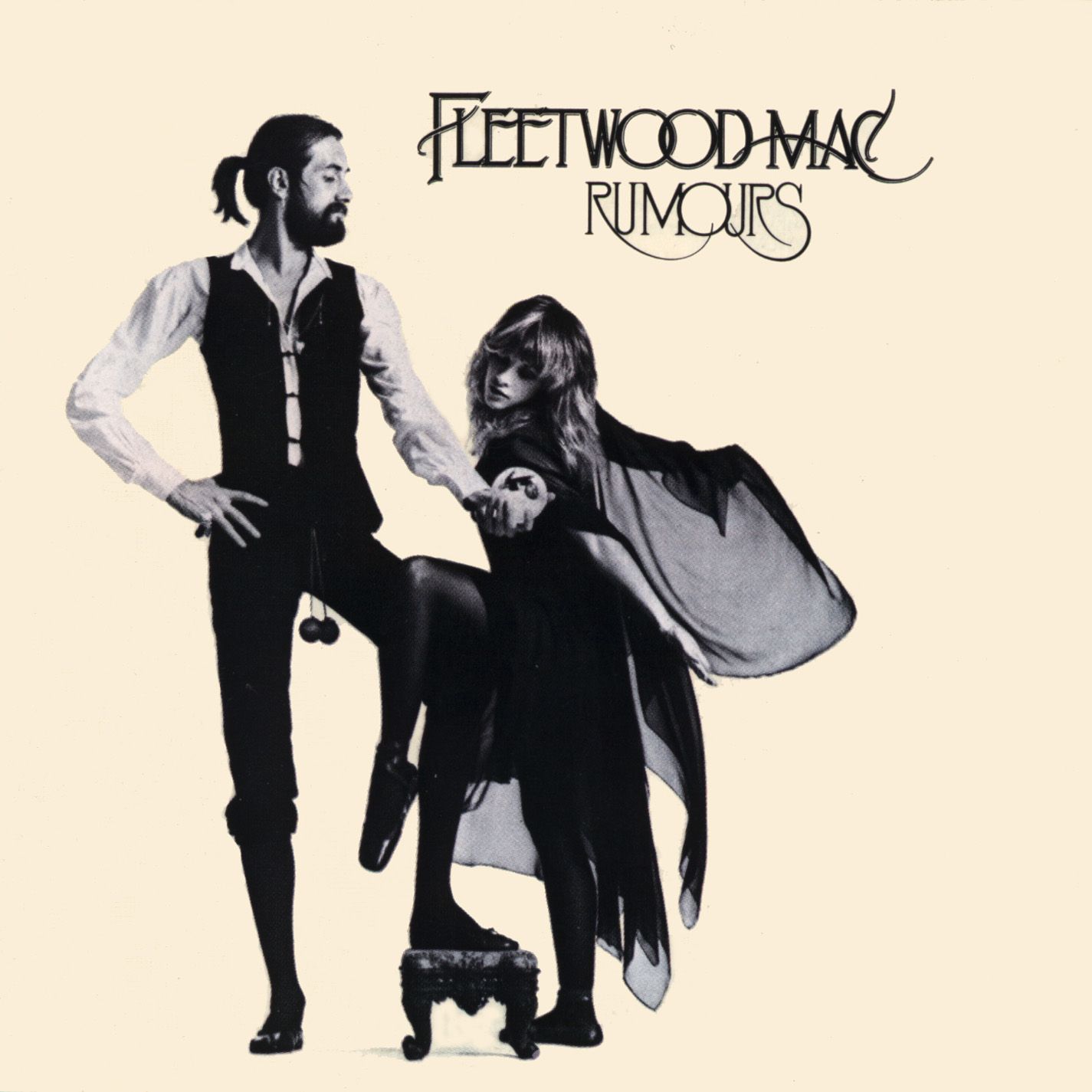 On Friday, I’ll be at the Scottrade Center to see Fleetwood Mac, who will roll into St. Louis with Christine McVie in tow for the first time since 1997. You can find me in the cheap seats, drinking the cheapest beer possible, and singing along to the songs below. Do not disturb.

Here are my Fleetwood Mac stories.

Stevie’s love/break-up song for Lindsey, but it’s the one that didn’t make the final cut for Rumours. Things have a way of working out, though, and when Fleetwood Mac reunited in 1997, this and “Landslide,” albeit not new material, made them relevant again. I graduated high school in ’97, and this was right around the time I became obsessed with Fleetwood Mac, Bob Dylan, and Neil Young. If I ever were to interview Stevie Nicks, which I realize is highly unlikely, I would ask her what she was thinking when she sang “never get away…never get away…never get away” during this performance of “Silver Springs.”

GO YOUR OWN WAY


Loving you
Isn’t the right thing to do

I’ll admit it — I bought Rumours because the album cover looked cool in that BMG catalog I was flipping through when I was 17. Didn’t have Google back then, so I went with whatever looked good. Plus, I had heard this on WYMG 100.5 in Springfield a few days prior. Pretty sure I was driving a Ford Mercury.

It’s impossible for me to write about Fleetwood Mac and not think about my last serious girlfriend. Often on Fridays, we would play pool in her parents’ basement and listen to Rumours on vinyl and sing, “the chaiiinnnn will keep us together…” We did this so many times (our other go-to album from her parents’ vinyl collection was The Beatles’ Sgt Pepper). Unfortunately, the chain did not keep us together, but I’ll never trade those memories. (In hindsight I suppose any relationship is doomed when one of your favorite albums is Rumours, but hey, Kristen, if you’re reading this, which I highly doubt you are, I’d still blast “The Chain” while playing pool and sing along.)

The only time I’ve seen Fleetwood Mac was in 1997 with my sister and it’s safe to say this song was one of the reasons why we needed to be at the show. As the story goes, Stevie Nicks wrote this song in Colorado, mountains in view, thinking about her life that was ostensibly crumbling around her.


I never change
I never will
I’m so afraid, the way I feel

In college, I wrote a 100+ page short story that was inspired by this song. My creative writing teacher at Saint Louis University told me it “showed promise,” which I took to mean “not very good, but you might write something worthwhile one day.” No, you can’t read the story.

When I finally got my hands on Rumours, I cranked that sucker on my Sharp stereo system and was surprised as hell when I heard this song. What’s he saying? Down down down doobedy down? Whatever. I loved it.

Back in those pre-Internet days I used to listen to music while I read Stephen King novels. And I distinctly remember this song clicking with me while I was reading It. It was during the chapter about the placebo effect. Coincidence?

During my high school years, my bedroom was in the basement of our house, and like many basements, it didn’t have any windows. Which is a perfect environment for turning off the lights and really connecting with a song like “You Make Loving Fun.” The ways of magic.

You’ll never get me to agree that a song is corny. Because, as Bob Dylan recently said, “what exactly does corny mean? “Beautiful Child,” I realize, is probably pretty corny to many out there. So of course I had to mention it here.


Did she make you cry?
Make you break down?
Shatter your illusions of love?