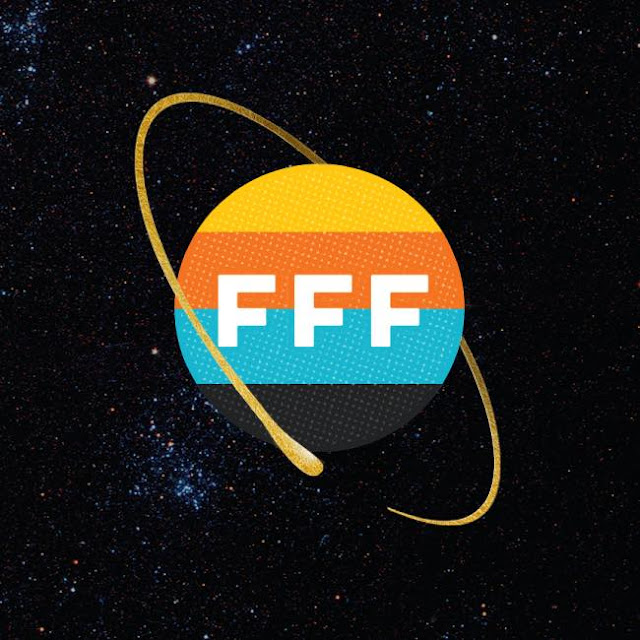 
Though it takes place just across the street from August’s maddening music circus, Fun Fun Fun Fest never tries to be like the Austin City Limits Music Festival. Often hailed as the “Anti-ACL,” this three-day whirlwind simply and honestly lives up to its name. Even during in the bone-chilling drizzle (55 degrees is cold for us, y’all), Auditorium Shores bustled with buzzing vibrations and resonant laughter.

Dogs, children, teenagers, and seasoned festies poured through the illuminating gates beginning Friday afternoon. Tacos, pitched from a cannon, flung through the air and inspired olympic competitions of hand-eye coordination. Wrestlers displayed their spartan might and solid-steel egos at the outdoor ring, and quick-witted jokesters whipped out punchlines at the JASH Yellow Stage.

Attendees confessed that they hadn’t heard of many of the bands on this year’s lineup, but the festival introduced a slew of new artists to eager ears. Welsh scream punk band Joanna Gruesome attracted more people with each passing song. The Grifters could have played for hours without noticing time go by, and the crowd would have absorbed it all. Alvvays provided a lilting sunny soundtrack to Sunday’s cloudless afternoon. Even new listeners caught on to the to the ethereal lyrics in “Marry Me Archie” and sang along with them.

Of course, headliners CHVRCHES, Jane’s Addiction, and Wu Tang Clan sent audiophiles swirling into musical oblivion, but Sunday’s closer Ms. Lauryn Hill commanded attention like a legendary queen. A DJ mixed tracks to ease the anticipation before her grand entrance, but revelers would not have it. Twenty minutes of club remixes pounded the speakers before she descended onto her plush throne center stage. This diva wouldn’t deign to adjust the microphone herself. She is Ms. Lauryn Hill, afterall. Her enormous self-confidence isn’t only wonderous; it’s expected.

Noise ordinances require the festival’s amplified music to stop by 10:00, but the party didn’t end at the clock’s toll. Thousands of wristband-wearers scuttled through downtown bars and comedy clubs to catch the intimate FFF Nites concerts. Mikal Cronin, A Giant Dog, and Murder By Death put on fabulous performances, but the true show-stopping event occurred during Peaches’ Friday night set at Cheer Up Charlies. Following a sparkly dance session on stage, local couple Nathan Garcia and Benny VandenAvond professed their love and got engaged. If that doesn’t raise the bar on everyone’s ultimate wedding proposal, I don’t know what will.

After a rapturous weekend of love, lights, and loud music, I calmed my racing heartbeat with a stroll through the city. While stomping through the mud along the bridge, I watched the festival bustle below me. Fun Fun Fun Fest isn’t Lady Bird Lake or Mount Bonnell beautiful, but it’s awe inspiring all the same. Passion, geekery, and minor obsession made this event as quirkily wonderful as it was, and I finally had a solid breath to soak it all in. Though the city of Austin will take a break from the festival scene for the rest of the year, FFF Fest once again boosted this city’s eternally endearing charm.