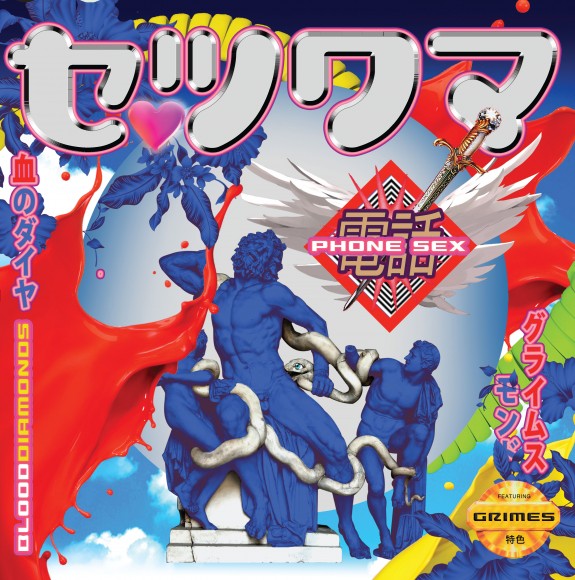 Los Angeles based (via Vancouver) producer / pop artist Blood Diamonds (aka Michael Diamond) has teamed up with 4AD pal and label-mate Grimes to craft “Phone Sex,” a shimmering, sunny, dance-pop stunner.  Sure to be on many a “Summer Jam” playlist in the coming months, “Phone Sex” is an undeniably infectious dance stimulator.

Look for Blood Diamonds to officially release the track on July 24th and drop his debut LP in early 2013. In the meantime, have some “Phone Sex” below.