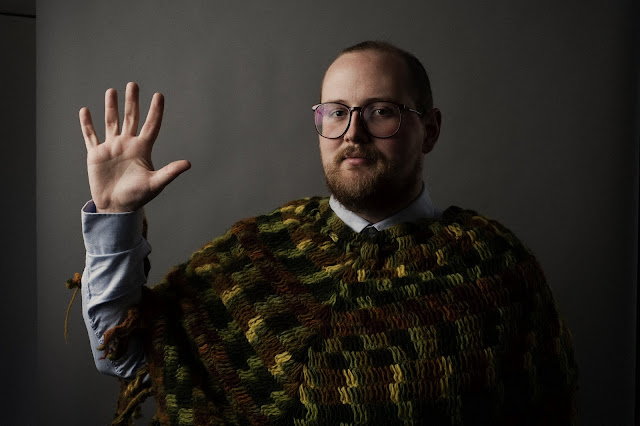 Each and every track that has either been leaked or officially posted from Dan Deacon’s soon-to-be-released LP, America, is freaking Awesome with a capital A. Today’s Jam of the Day, “LOTS,” is no exception. It walks the line between an all out rock assault and one of those songs that sounds like something I would freak out and dance to if I was at his show and slightly tipsy. Okay, very tipsy.

Looks like I may get to put that theory to the test come September! He’ll be performing at Hopscotch in Raleigh, hopefully somewhere that will allow at least an inch of wiggle room for me to work the floor horribly.

Download “LOTS” below and pick up America in many formats here.