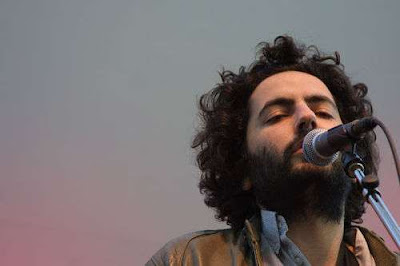 You may know Dan Bejar best as a one of the vocalists of Canadian indie rock troupe The New Pornographers. Bejar, however, is also the founder/primary member of Destroyer, and he has been absolutely killing it with consistently awesome records since the release of 2000’s Thief. Bejar’s music is skillfully poetic, but often lyrically cryptic (in a good way). His arrangements are layered and diverse, but always listenable and accessible.

His 2011 LP, Kaputt, was released this week (on Merge Records), and the record is yet another jewel. Filled with velvety chill jams, Kaputt‘s sound is perfectly exemplified by “Suicide Demo for Kara Walker,” an eight and a half minute lounge session, complete with flute solos, boss basslines, horns, Bejar’s signature lyrics, and strolling vocals. “Suicide Demo” is one of several highlights on Kaputt, one of the best records of this young new year.

Have a listen to “Suicide Demo for Kara Walker” below.