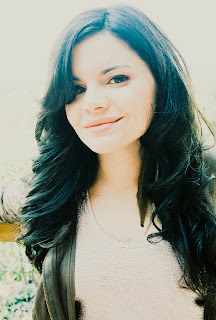 Austin-based singer-songwriter Rebecca Loebe was one of the first contestants to appear on NBC’s The Voice, where she re-interpreted Nirvana’s “Come As You Are” as a ballad. Risky move, but it paid off, as Loebe’s career is blooming alongside the release of her latest album, Circus Heart.

Today’s Jam of the Day is the catchy title track from that album, and if you like it, head on over to Plush tonight to see Loebe with Hilary Scott and The Canes. $8 at the door!