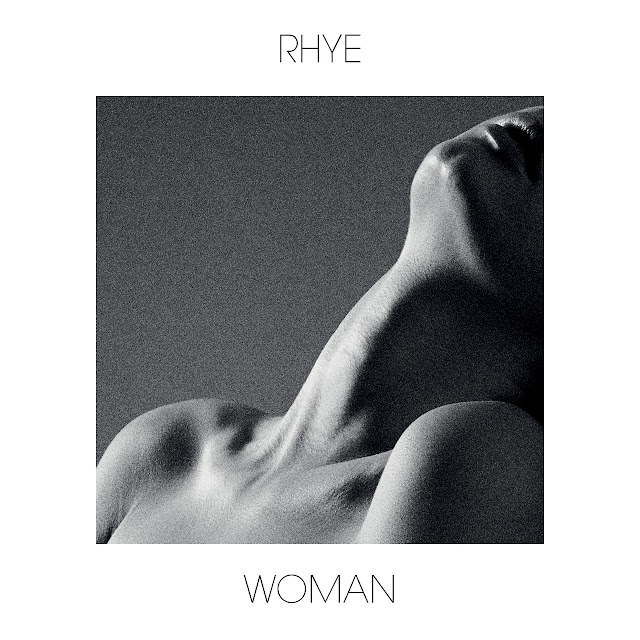 I often get the feeling I was reincarnated — and while colonial houses and old smells bring up a strong sense of nostalgia, nothing seems to provoke those deja vu-ish  feelings quite like soul music from the late 1970’s. And to take that one step further, if I had to guess how I died in said-former life, I’d quickly say in a car accident while driving a tan Chevrolet Nova.  That one is beyond me, but it’s just part of the narrative that plays out every time I hear “Across 110th Street” by Bobby Womack.  Maybe it soundtracked my final moments as a disco-addicted jive-turkey.  Or maybe I’m just weird.

The Rhye album evokes a similar feeling for me – although it’s more early eighties Sade’ than funky-bass soul. Either way, our Jam of the Day and it’s corresponding video, evokes all sorts of odd pangs. Maybe it’s the fire on the beach, or a cold weekend by the sea. Either way, Mike Milosh and Robin Hannibal have created something truly soulful and magical here.

What do you think she feels in the video? What’s going on there?