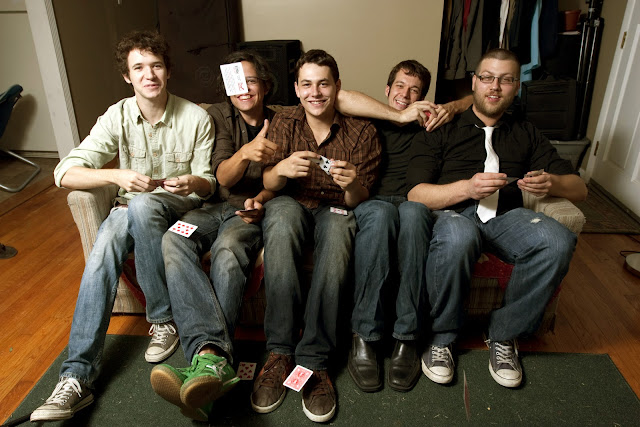 Gifted with a voice that is as much sandpaper as it is silk, Wylie Hunter has taken his talent to the next level by also wielding a heavy pen. His lyrics are intimate and poetic, and play well beyond the songwriter’s twenty-three years. And the highs and lows that he speaks of are matched by the rhythm of The Cazadores, a band that was not really assembled, but rather patched together from the busting Triangle music scene over the past year.

“Jordan,” our Jam of the Day, traces the yearning of a young love not quite founded and conjures visions of the hushed, woozy glow of a morning’s first cigarette before realizing you’re still drunk from the night before. Built on the perfect combination of emotion and melody, Hunter exudes the qualities of a man who has not only found his voice but also has something profound to say.

And how about that…Wylie and his Cazadores are on right before Admiral Fallow takes the stage, as Speakers in Code takes over the Fullsteam Brewery in Durham tomorrow night! Show up early, drink a lot, and make sure to pick up a poster to support the acts and the blog!

Wylie Hunter and the Cazadores – Jordan