Tame Impala’s Lonerism is a complex album, there’s no doubt about that; but since its release late in 2012, I’ve felt, every time I listened to it, that it was a complex and contained record, definitely neatened off at the edges, perhaps, or simply just produced with a measure of conspicuous control exercised by Kevin Parker in the studio.

Last night at the Cradle, there was nothing contained or controlled about Tame Impala’s set. Both musically and sonically, if you get the difference, it was enormous, off the rails, wild. Every note they played filled every corner of a packed, sweaty, sold out Cat’s Cradle — a wild, dreamlike sonic landscape that took Lonerism’s control and let it loose to roll over the crowd. Parker worked two enormous pedal boards with his bare feet — twisting knobs with his toes! — and made music like I’ve never heard before, songs that fill up your chest and your heart until you’re overflowing.

Tame Impala is already on the rise, as evidenced by their sold-out tour, and it was a joy to see them last night. Thanks to Shelley at Modular People, I also had the pleasure of shooting them from a rare photo pit at the Cradle, and I can’t thank her enough for the chance.

More photos below, and a full set including opener The Growl at Flickr. 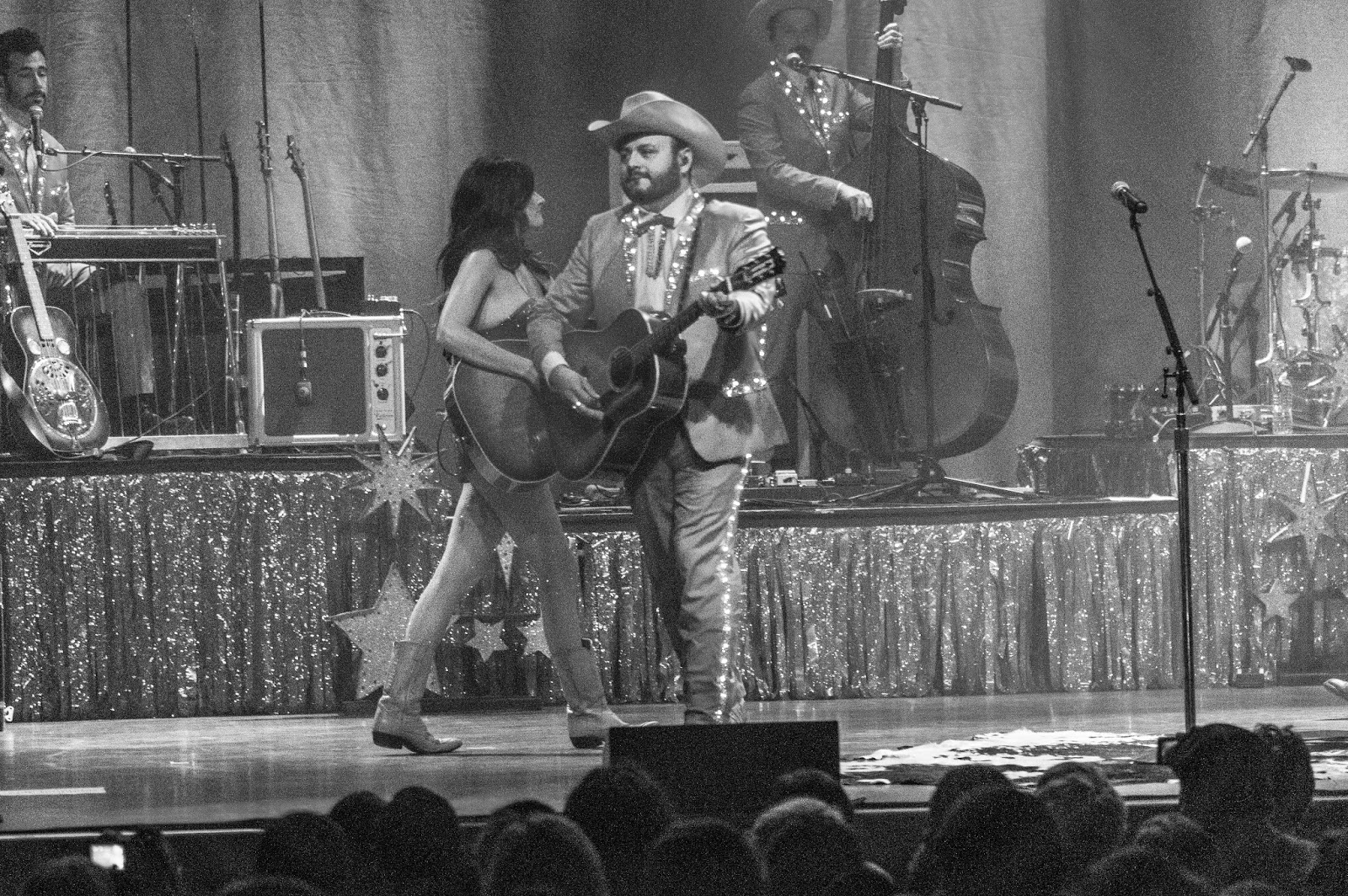 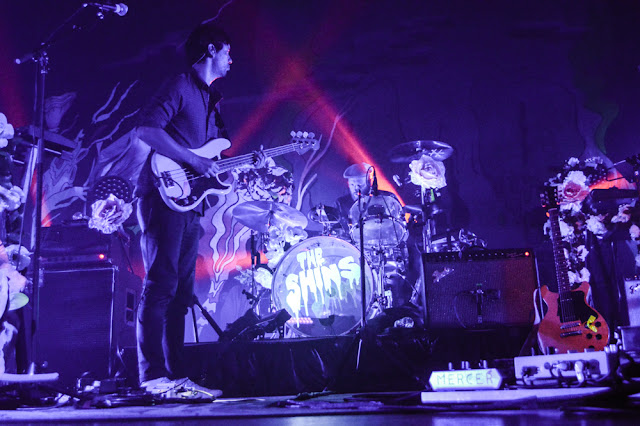 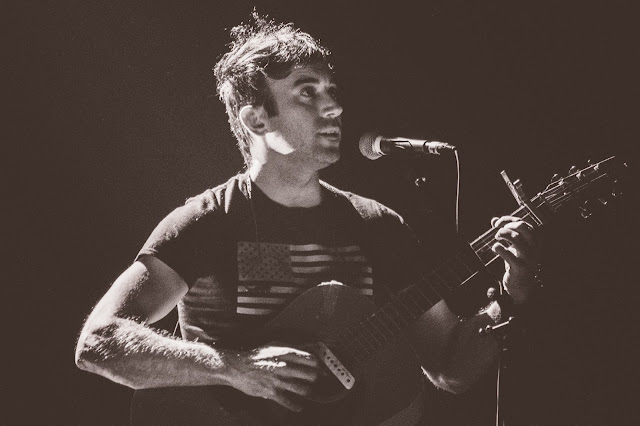