And I was already a day late. Make that a day in a half, thanks to road construction and a lovely detour through winding Kentucky back roads. Part of America I wouldn’t otherwise see, Clark W. Griswold would have said. But I wasn’t headed to Walley World; I was headed to Forecastle.

Forecastle Festival, along with Austin City Limits, just might be my favorite music festival. I have written this many times, but in my seven years of attending I only have great memories. I don’t necessarily care about the lineup, because the whole experience feels like home. And when you feel that way about a music festival, you keep going back.

You even keep going back even if you must drive four hours on a half hour of sleep, which was my situation as I arrived on Saturday afternoon. Not ideal, but I live once. I suppose immediately downing those two Four Roses bourbons in the sweltering heat while I checked in at the media area was not my best life decision. But hey — what would you have done?

It all worked out. Here were my five favorite moments of Forecastle 2019. 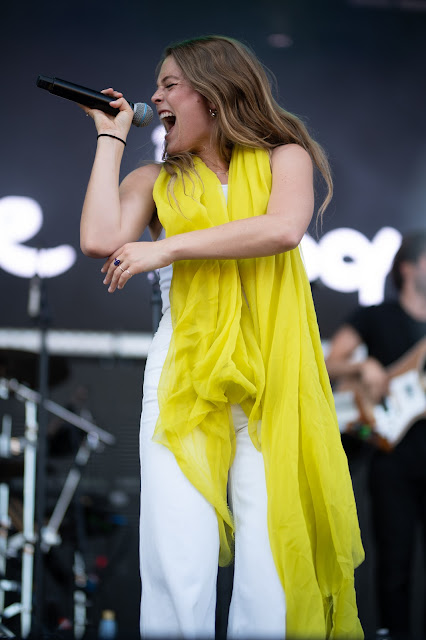 Basically, I owe everything to Maggie Rogers. Like I already mentioned — I was tired — but when you see Rogers flying around the stage, singing the words “Let me help you wake you up,” well, you wake the hell up. She was mesmerizing, and the crowd responded, especially during the opening “Give a Little” and “Burning.” Not only is Rogers a fine performer, with a glowing stage presence, she can also sing. And she’s also in great shape, because you don’t move around that much in 90-something-degree heat and not miss a breath. Thank you, Maggie, for waking me the hell up. 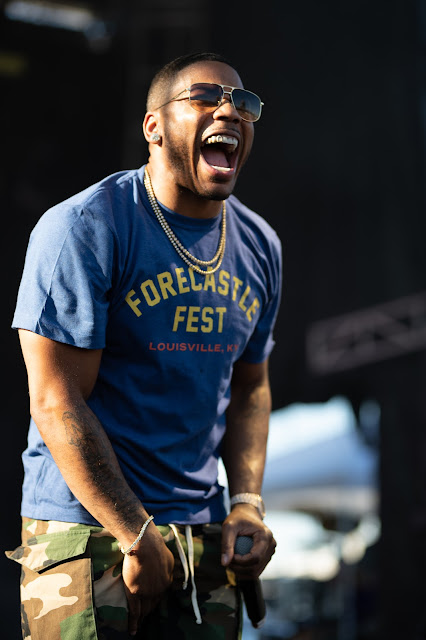 Guys, I live in St. Louis. I must include Nelly. This was my first time seeing the rapper from the Lou, and I’m a little ashamed that I just wrote that. But boy what a first time it was. He opened with “E.I.” and he looked like there was nowhere else he would rather be. Smiling and sporting a Forecastle Fest t-shirt, Nelly did not disappoint — he was fully engaged and showed he very much still has it. Bravo, Nelly. 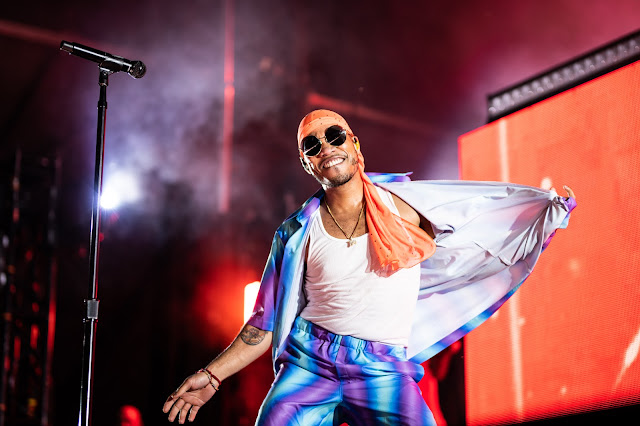 Just three years ago, I saw Anderson .Paak perform on the BMI stage  — the smallest of stages at the now-defunct LouFest. On Saturday night at Forecastle, he was headlining the party. With a grand stage setup and light show that included plenty of pyro, .Paak and the Free Nationals proved they belonged, buzzing through songs from his latest album, Ventura. A fine way to close the second night. 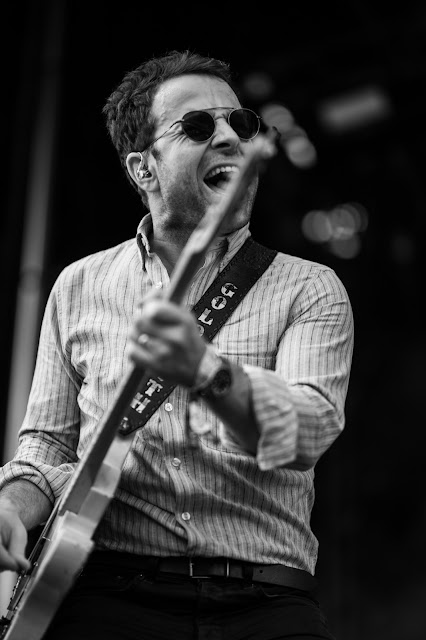 Taylor Goldsmith of Dawes is a rock star, but he doesn’t act like it. He can be sort of goofy on stage, conversing with the audience in sometimes long monologues. I mean, he isn’t Julian Casablancas up there, okay? And I am more than okay with that. Storming out of the gates with “Feed the Fire” and “Things Happen,” Goldsmith and Dawes won the crowd over with their positive energy. They closed their set with “All Your Favorite Bands,” one of their best songs and a fine way to cool down after a frantic pace of a set. 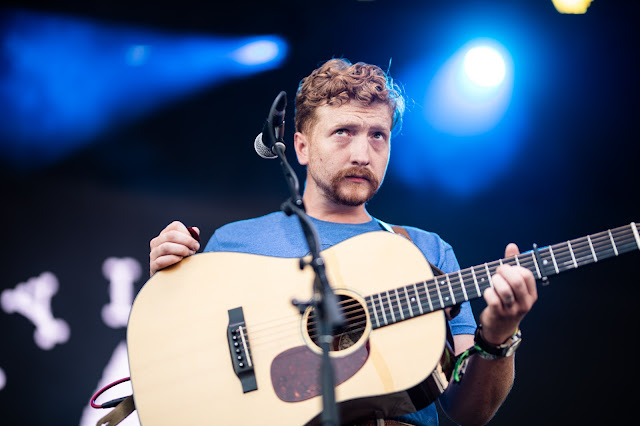 Let me preface this by saying I could also write about the Avetts Brothers here, who were also wonderful. But this was my first time seeing Tyler Childers, so let me tell you about him instead. Opening with “Whitehouse Road,” Childers didn’t have to do much else to win me over. While he’s a different kind of performer than the artists I’ve already mentioned — Childers is more chill — he lets his songs speak for themselves, and it’s more than enough. His band is as tight as can be, and his words resonated with the huge crowd. That’s not an easy feat — keeping thousands of people engaged with mid-tempo songs in the brutal heat — but Childers pulled it off with subtle charm.