“I never lived in St. Louis,” said Jeff Tweedy, a Belleville, Illinois native. “But I worked here. Not very hard.”

Tweedy was referring to his days as a Euclid Records employee, a store where Wilco, earlier in the day, had played an acoustic set for 150 fans.

And while Wilco is referred to “Chicago’s Wilco” these days, try telling that to everyone who packed the gorgeous Fox Theatre, the crown jewel of theatres in St. Louis. Wilco has every right to refer to Chicago as their home, but here in St. Louis, we remember them playing their first show at Cicero’s on Delmar.

And no one is ever taking that away.

On Wednesday evening at The Fox, Tweedy, John Stirratt, Glenn Kotche, Nels Cline, Pat Sansone, and Mikael Jorgensen played their second show in St. Louis in 15 months. The first, in May of 2015 at The Pageant, was a career-retrospective show. Last night, it was that and more — the first three songs were from Star Wars, the album they released in 2015. Later, they gave us a glimpse of Schmilco, due September 9th, offering “If I Ever Was a Child” and “Nope,” the latter which was played for the first time, and dedicated to Tweedy’s father, who was in attendance.

The in-between and after was classic Wilco. A superb Nels Cline solo (can it be anything but?) at the end of “Impossible Germany;” a beautiful “Jesus, Etc.” from Yankee Hotel Foxtrot; and a frantic “Art of Almost,” complete with a stunning light show — it ended with a thud, like how most “almosts” die.

The real treat, though, was the seven-song acoustic encore which spanned four Wilco albums and one Uncle Tupelo album. The Tupelo cut was “We’ve Been Had,” and the fans knew what to do when Tweedy sang, “there’s a young girl screaming, all the way in the back.”

The evening ended with Summerteeth’s “A Shot in the Arm,” with Tweedy backing away from the microphone as everyone sang the song’s final line:

What you once were isn’t what you want to be
Anymore.

The buzz floated in the air, our hearts refreshed, our hopeful minds wandering out into the night.

There will be a next time, we say to ourselves. 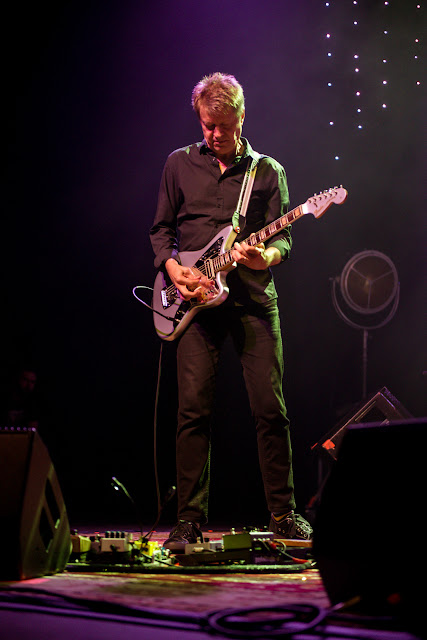 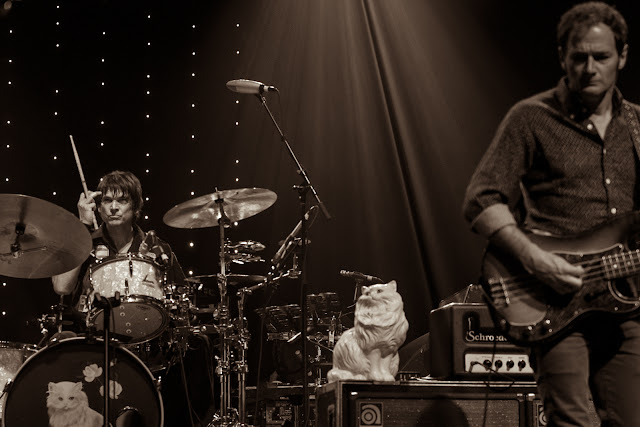 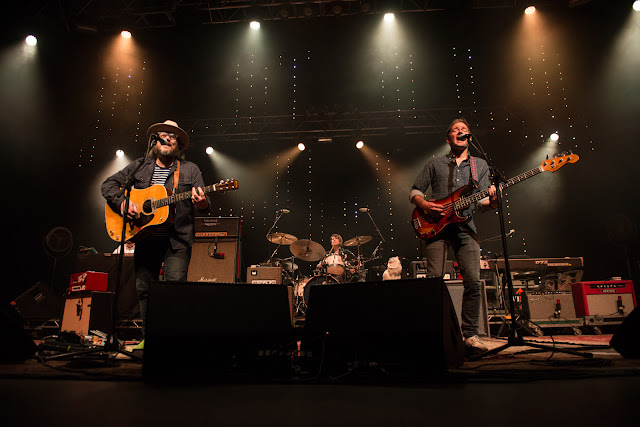 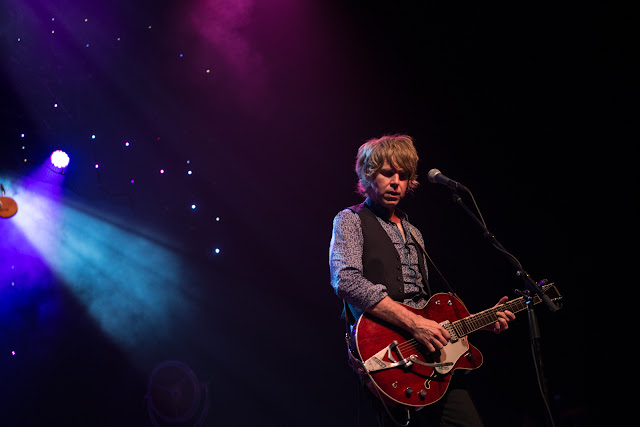 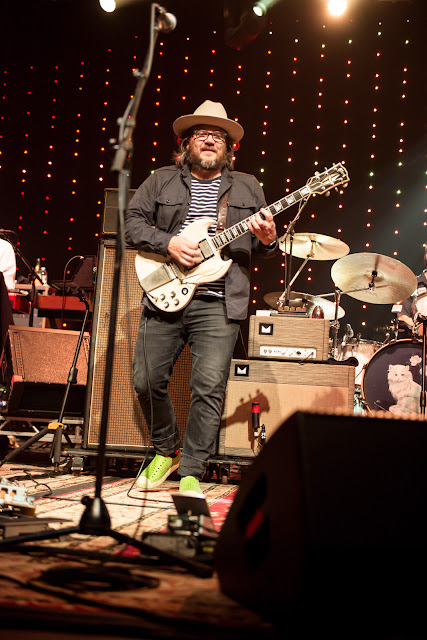 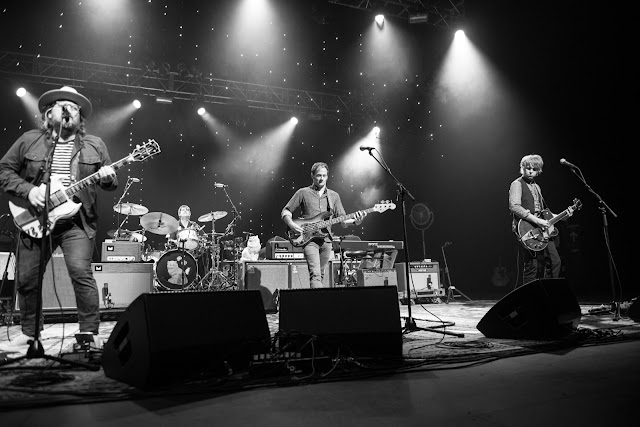 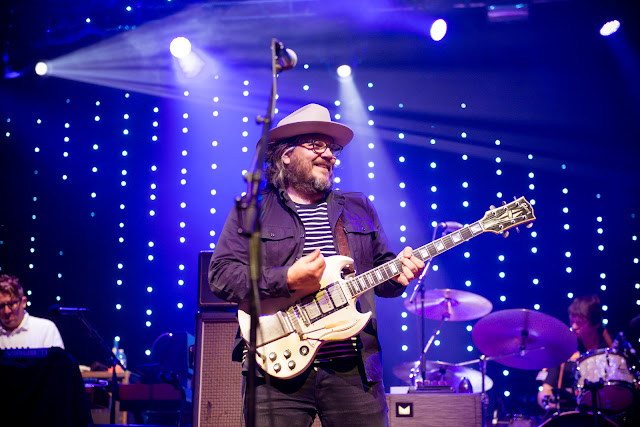 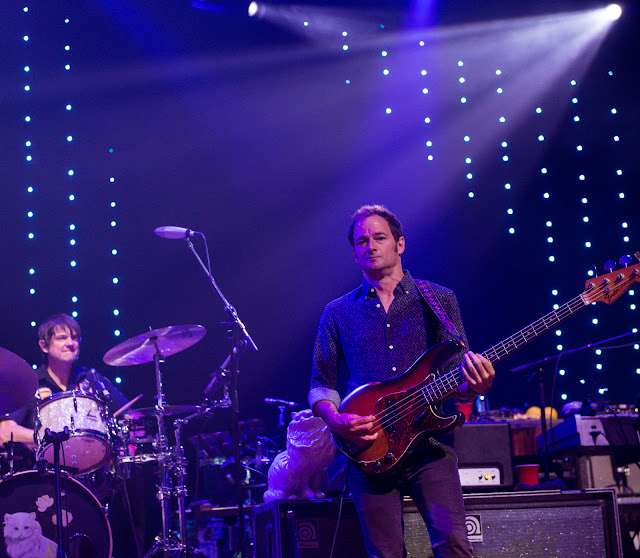 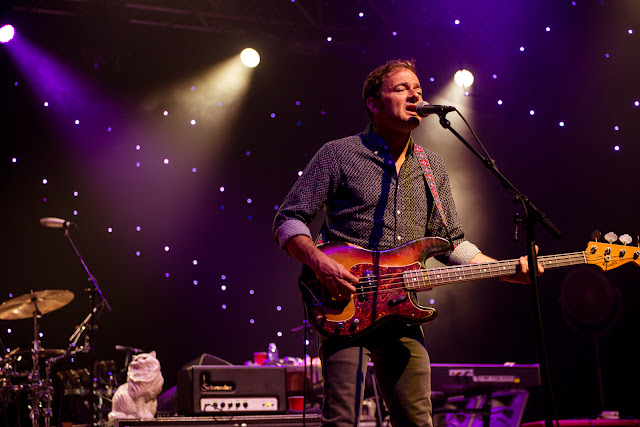 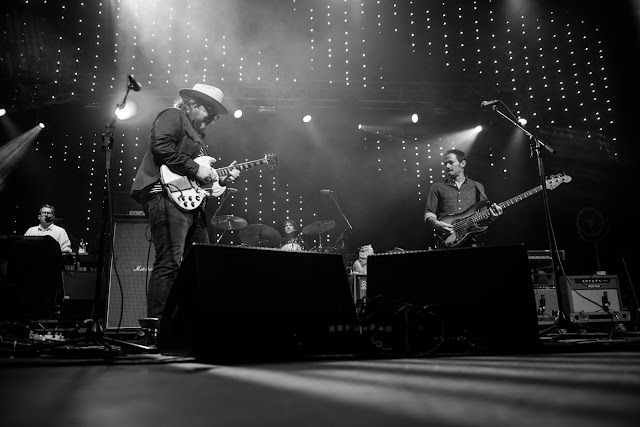 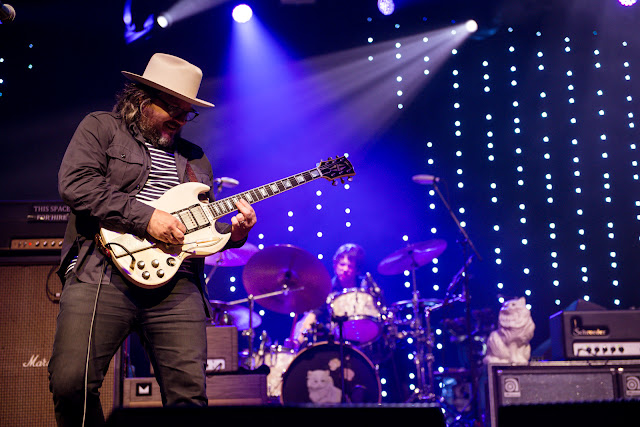 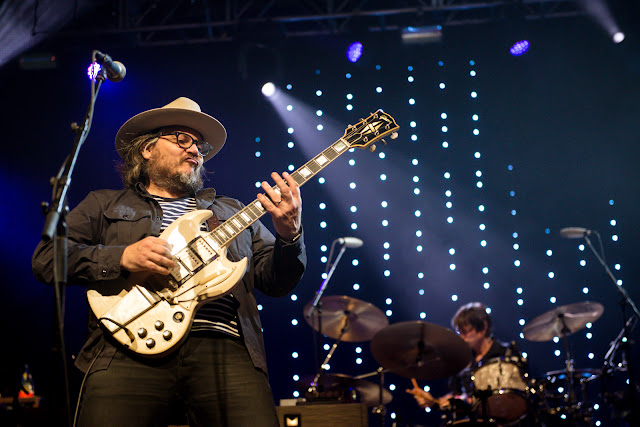 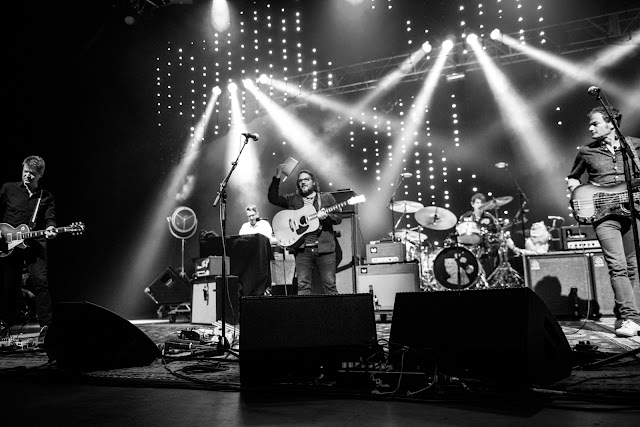 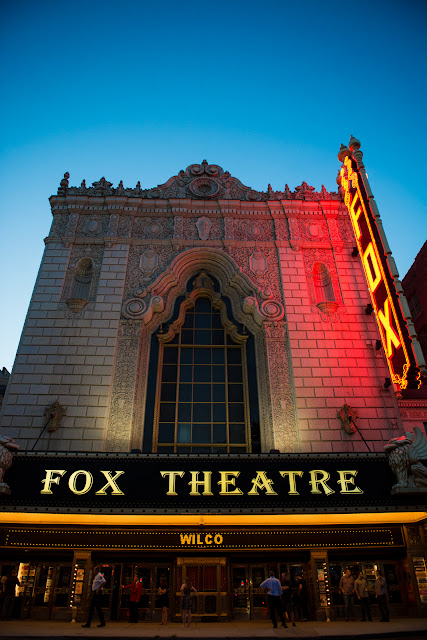 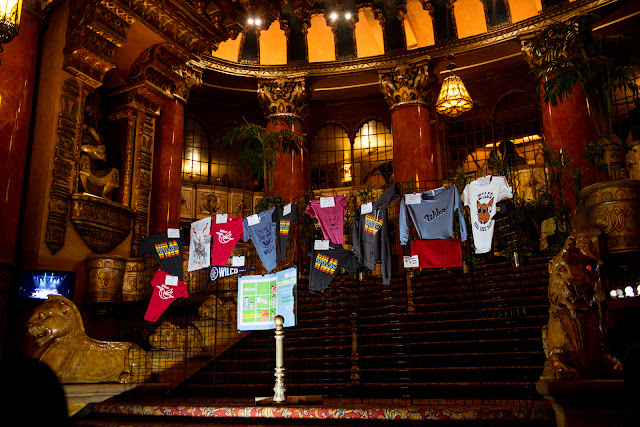 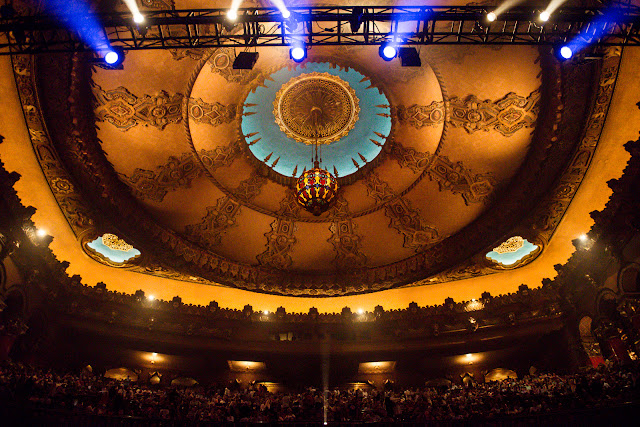