If a band can come of age during one show, then Houndmouth achieved that feat during their rousing Forecastle set this past summer in Louisville. Technically, the band isn’t from Louisville, but they hail from across the Ohio River in New Albany, Indiana; so, it felt like a homecoming, and Matt Myers, Zak Appleby, Katie Toupin, and and Shane Cody treated it as such: they were dressed to the nines, and they were clearly having the time of their lives. 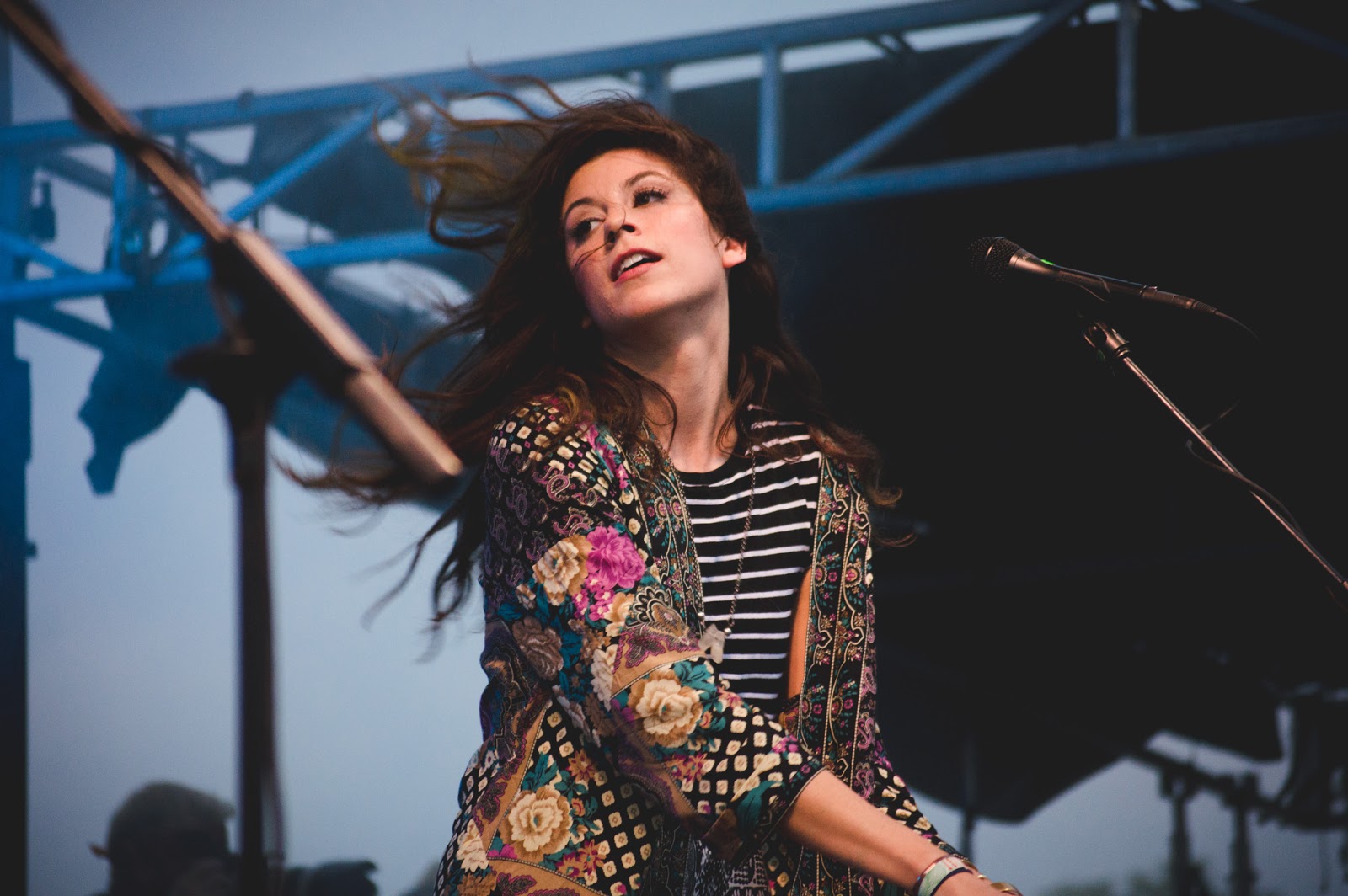 Their set opened with “Black Gold,” and went straight into “On The Road” and “15 Years.” They saved their “hit” (well, it should be a huge hit anyway), “Sedona,” for later in their set which came at exactly the right time: the sun was just about set, the weather was getting cooler, and people everywhere were feeling wonderful drinking Four Roses bourbon. And that’s the beauty of Houndmouth and Forecastle.