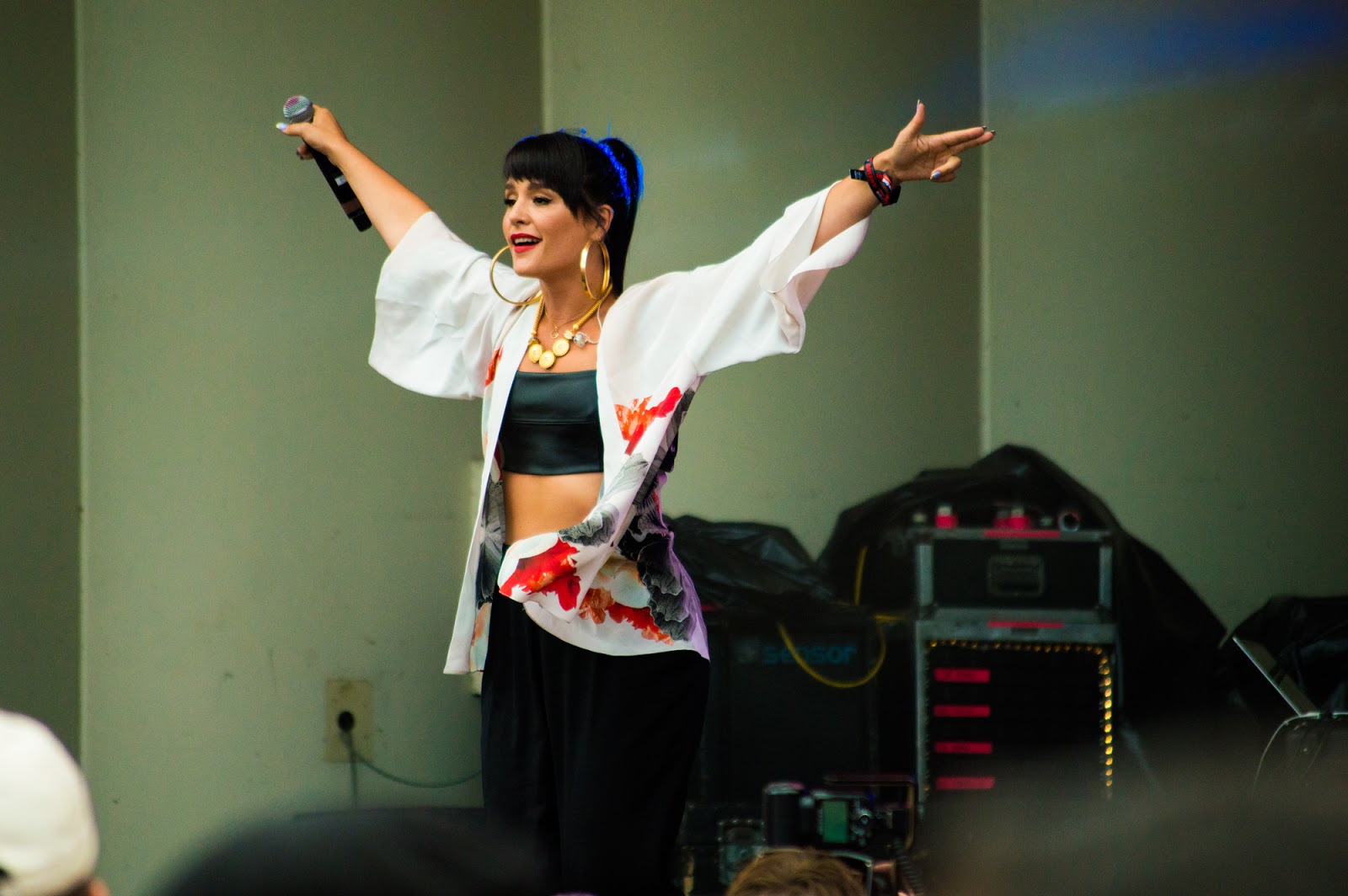 We wrote about British singer-songwriter Jessie Ware last month, impressed by her song “Wildest Moments,” a song off Devotion, an album that will make its U.S. debut in April. For now, us Americans have been offered an EP, If You’re Never Gonna Move, which doesn’t include “Wildest Moments,” the song featured in this post, and also the song Ware performed with The Roots last night on Jimmy Fallon, her first TV performance in the U.S.

The hype machine is off and running for Ware, and the evidence we’ve been given supports a talented singer and performer. But, please, forget about comparing her to Adele or Lana Del Rey. Who exactly is Jessie Ware? You decide.