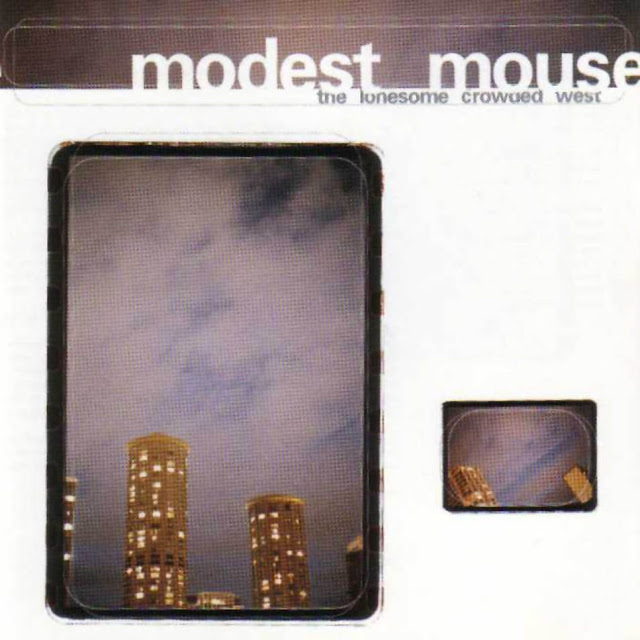 When I was in the 7th grade my best friend at the time came over to my house to spend the night one evening after school. He had been telling me all about this band he just started listening to called Modest Mouse, and he offered to burn me a few CD’s of their music. We had an awesome time playing Nintendo 64 and eating mini-pizzas, and just as he was leaving he handed me the Modest Mouse CD’s. One was This Is A Long Drive For Someone With Nothing To Think About and the other was The Lonesome Crowded West.

Discovering The Lonesome Crowded West was one of my formative musical events, and ever since first hearing “Bankrupt On Selling” I knew that it would be the last song I listen to before I leave home for college. It perfectly captures that milestone and the associated feelings of fear and excitement. It’s a strange feeling packing up your childhood room to move 4 hours away from your family to a new town, but for me the excitement outweighs anything else.