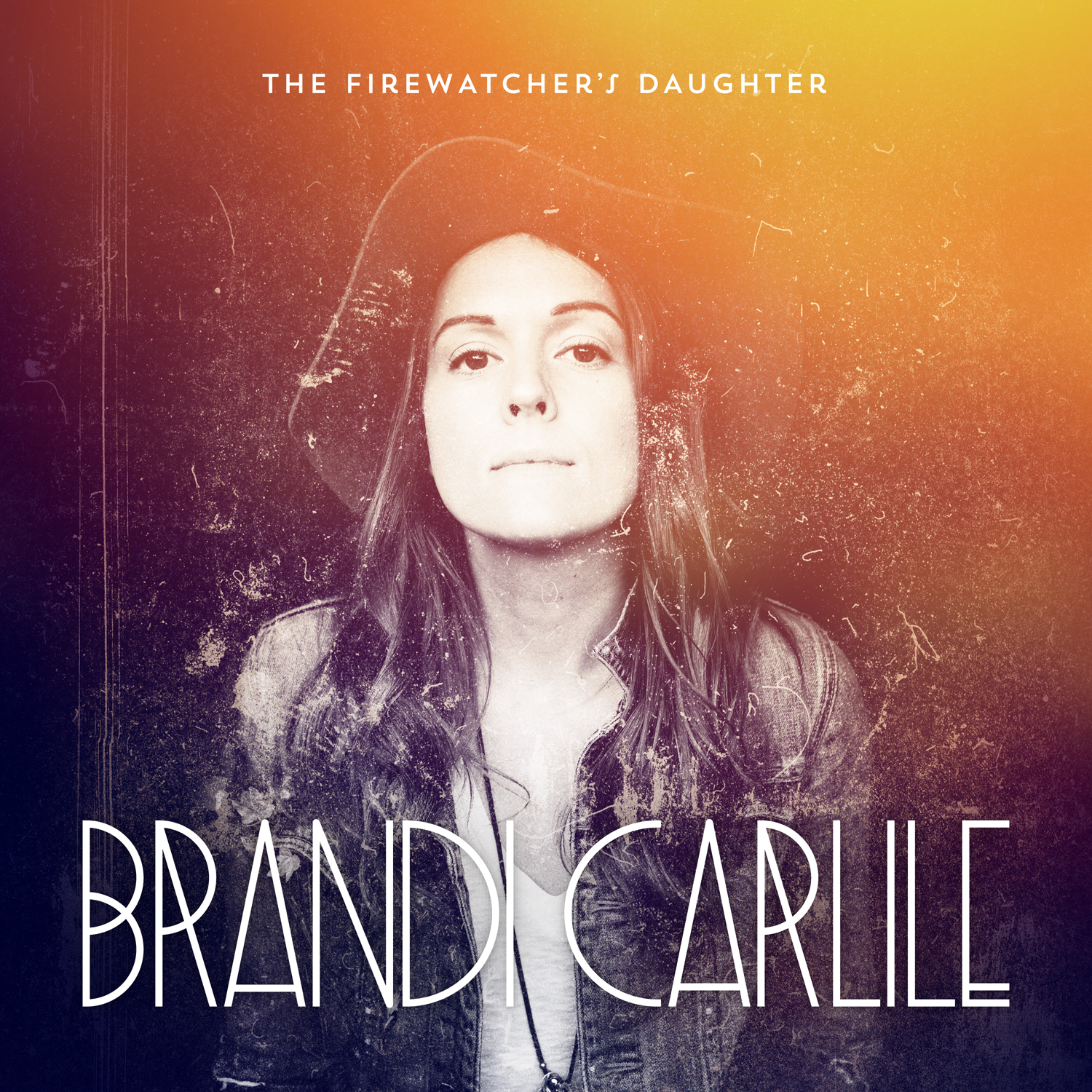 “Let them roll over me when I doubt you,” Brandi Carlile sings on “The Things I Regret,” one of the standout tracks on her latest release, The Firewatcher’s Daughter. The album follows a familiar formula that will please most fans: smart, strong songwriting (“The Eye”) and gorgeous vocals (“I Belong To You”).

But if you’ve seen Carlile live, you know it’s more than that. There is passion and grit in her performance, and I don’t just mean that it’s loud and fast, which are often the buzzwords that guide the path to popularity. Listen to “Mainstream Kid” and hear her sing, “I’m on the list, I’m gonna get in.” Then go see her do that in front of an audience.

“The Eye” and “I Belong To You” are as beautiful as anything Carlile has ever recorded, especially the ending of the latter — I could hear her sing the words “I belong to you” over and over. But also take note of two other songs lurking in the album’s second half: “Blood Muscle Skin & Bone,” which reminds of the hooks of Surfer Blood, and the almost-western “The Stranger at My Door,” which I don’t really prefer, but I admire the gamble.

Carlile also rolls the dice on a cover of The Avett Brothers’ “Murder in the City,” which closes the record. While it’s not her best vocal performance — it seems lazy somehow, or maybe she just got too comfortable by a camp fire, especially at the beginning — these words cannot be repeated enough:

Thanks for the reminder, Brandi.