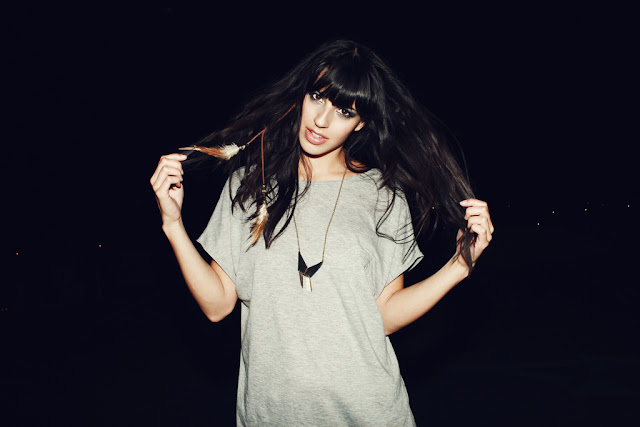 Allow me to speak from the heart: There are few artists who move me like Brooke Fraser. I’m not about to make grand comparisons, or say she’s one of the best living singer-songwriters, or tell you that she’ll change your life. She wouldn’t even want to hear any of that. I’m just telling you what I know, and that is that almost every song Fraser writes, I feel something from its message. I hit repeat often because her songs make me think about what’s important in my life.

Fraser, from New Zealand, won me over big time back in 2008 with her album, Albertine. Let’s travel back for a moment and revisit the title track.

Friends, that’s Brooke Fraser at her very best. And her latest album, Flags, one of our favorite albums of 2010, is more of the same beauty. She’s given us songs like “Betty,” “Something in the Water,” and “Who Are We Fooling?,” which all turn chimerical thinking into some kind of grand reality. Flags is her best work yet.

We caught up with Fraser over e-mail a few weeks ago, just ahead of her upcoming tour. Here’s what she had to say.

1. You toured the U.S. last year in support of your latest album, Flags. What were some of the moments that stood out on that tour?

My constant surprise at people turning up, especially in places we’d never been, like Alabama! Mind blowing.

2. It’s interesting to me that it was a trip to the Coachella Music Festival that sort of re-awakened you to writing music again. Can you talk a little bit more about your experiences there and maybe what you see as the best part of a music festival?

At its worst, music is noise but at its best, music can be such a powerful force for good.  It can unite, energize, inspire, heal.  I suppose that evening at Coachella I experienced music at its best and it’s never left me.  You can’t manufacture those types of moments, just try to appreciate and relish them when they come.

3. We named “Who Are We Fooling?” one of our favorite songs of 2010. Can you tell us a little bit about what that song means to you?

You did? Wow! Thanks! “Who Are We Fooling?” was such a joy to write  – a very pleasant surprise.  Matt Hales (Aqualung) and I got together to write and we can both be somewhat hesitant co-writers… but everything just clicked that day.  It was really rewarding talking about these characters, wondering whether they were going to stay together or not, discussing commitment. We really believe in this song and are so glad that it’s connected with people. 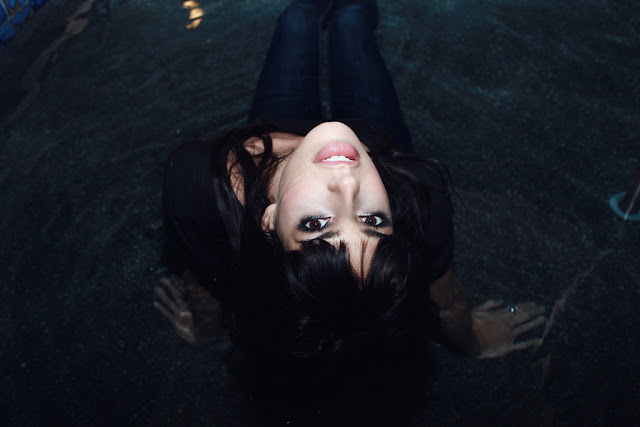 4. If you could pick one songwriter to write a song with, who would you pick, and why?

Well now Halesy is in the bag, I suppose I have to have some new aspirations…

5. Finally, you end “Flags” with the line, “I know the last shall be first.” What was going through your head when you wrote that song and lyric?

“Flags” is a bit of a follow on to the title track of my last record, Albertine.  “Albertine” was a call to action and a reminder of the responsibility we in the first world have of not being ignorant of or numb to the realities faced by our brothers and sisters in the developing world.  “Flags” deals with the tough questions behind why this inequality exists in the first place and its answer is, “I don’t know”.  We co-exist with the questions, but I am comforted by Christ’s words of assurance that justice will one day come for those who are currently deprived of it.

Catch Brooke Fraser on her 2011 “Something in the Water” Tour.