At the beginning of March, we gave you the skinny on Alabama Shakes along with the mandatory assignment to keep your beautiful peepers (and ears) on the band. Did you do your homework?

Yeah? You get a gold star. No? Don’t worry, there’s time to rectify the clichéd dog-ate-my-homework excuse.

The band’s debut album, Boys and Girls, is now out on Rough Trade, so get yo booty to your local record shop and pick it up. Our resident North Carolina photog, Aggie Donkar, was present to shoot the Shakes at Cat’s Cradle. Aggie told us after the show, “The Shakes aren’t as good live as is rumored; they’re actually even better. Brittany Howard has more stage presence and a bigger voice than anyone who’s only twenty-three has the right to have.”

Check out the rest of Aggie’s shots from the night on her Flickr stream. 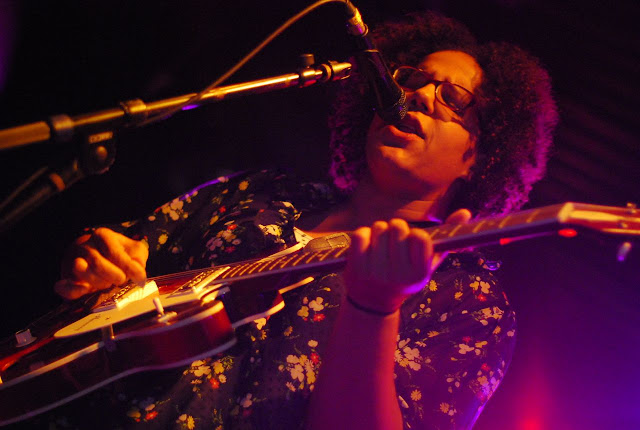