By now, you’ve heard Foals’ “My Number.” I’m pretty sure of this based on the immediate screams after the British band busted it out as the third song of their set.
Foals is somewhat dark (or maybe just pissed off), yet I hear “dance rock” applied to their name often. Whatever they are, I’m a fan, especially of the way they chose to open their set:  with a pulsing four-minute instrumental that opens their latest album, Holy Fire. Talk about rad.
Surfer Blood, who will release Pythons on June 11th (stream it here), were certainly less dark and aggressive, but the opening “Floating Vibes” never sounded better.
The ever-impressive blondfire opened the show. You can view those photos here. 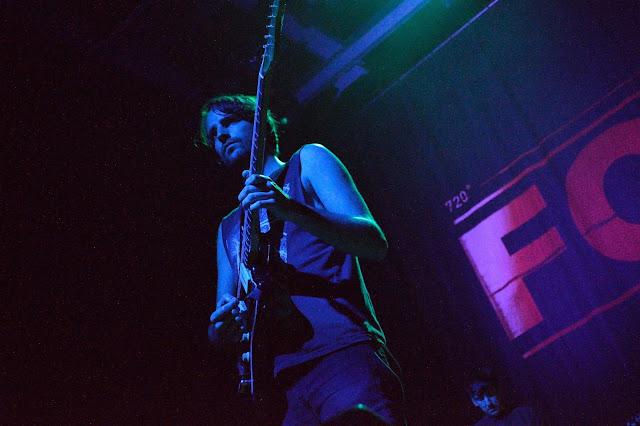 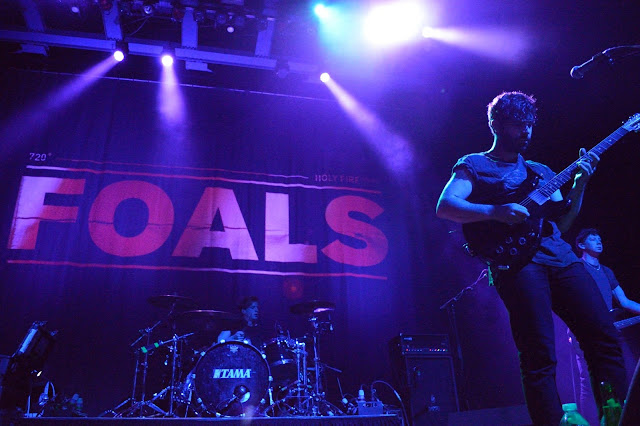 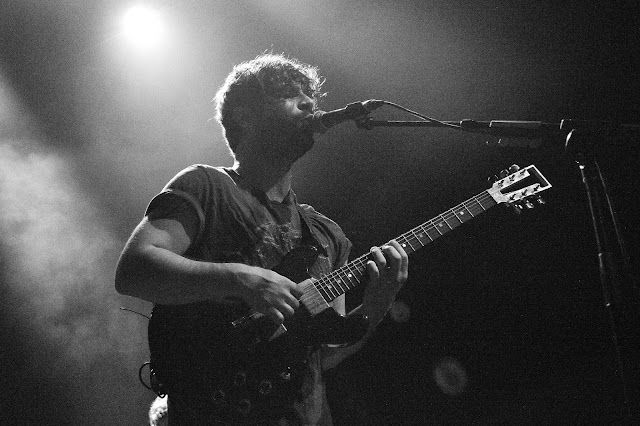 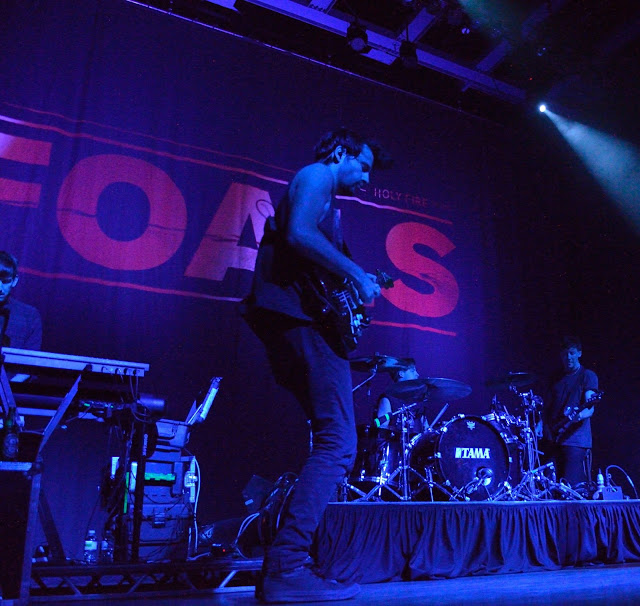 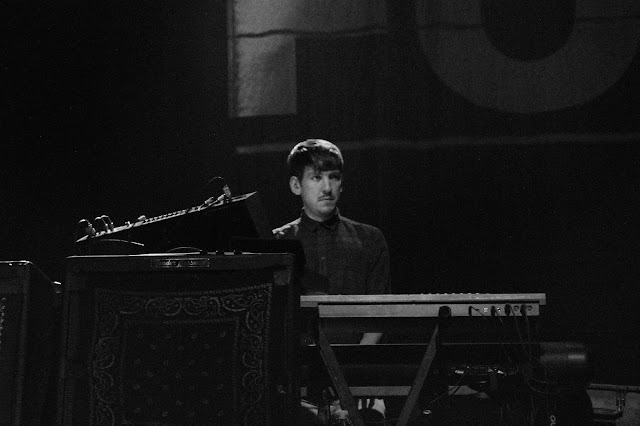 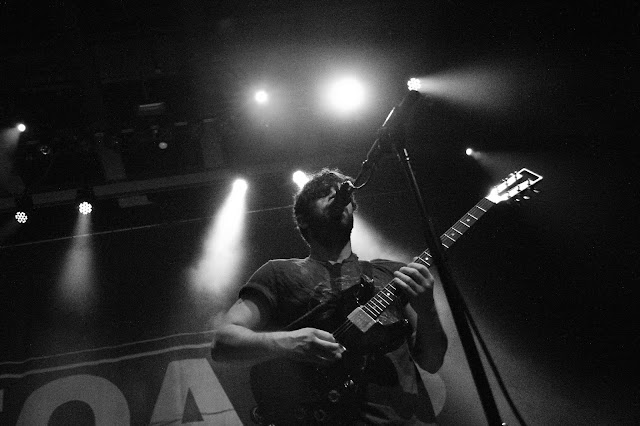 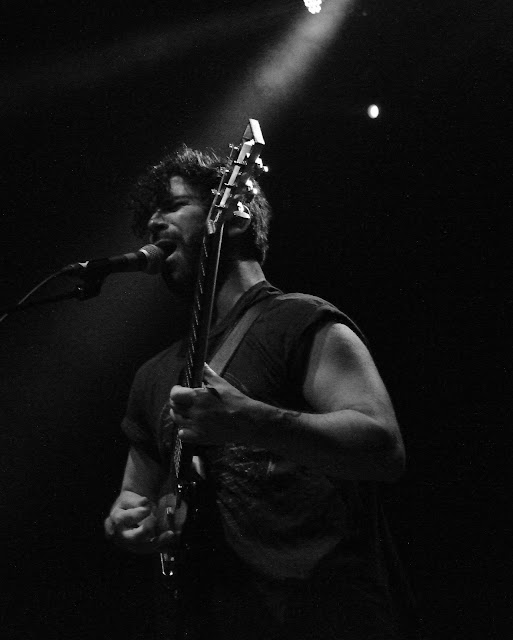 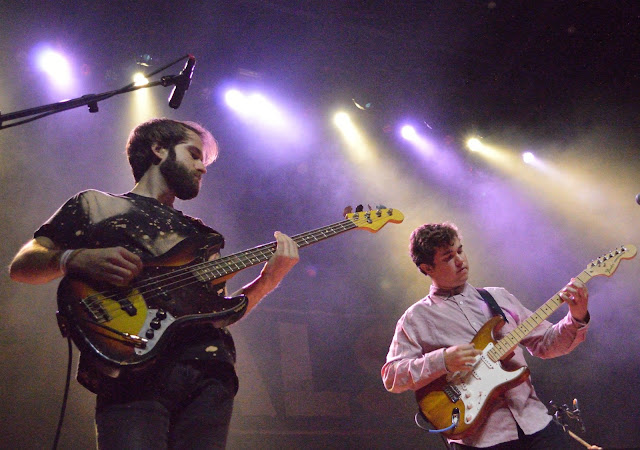 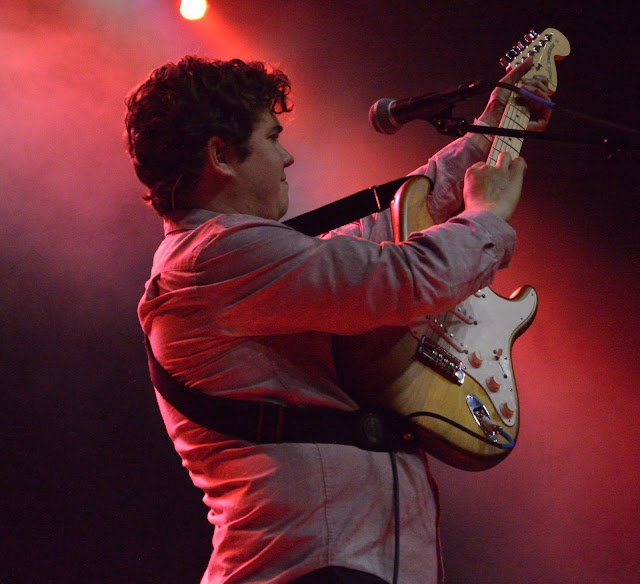 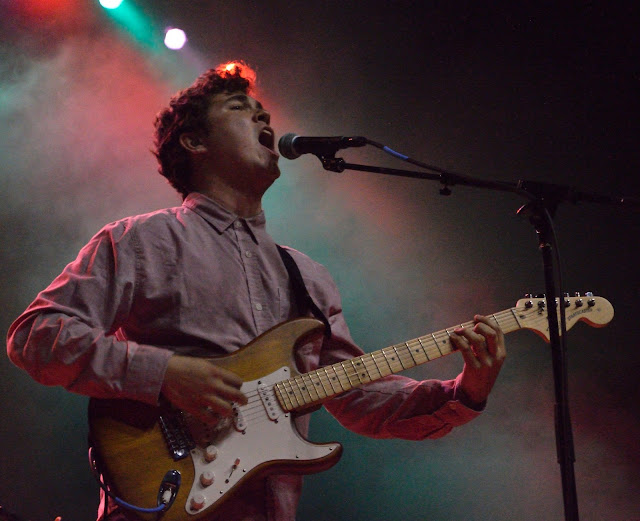 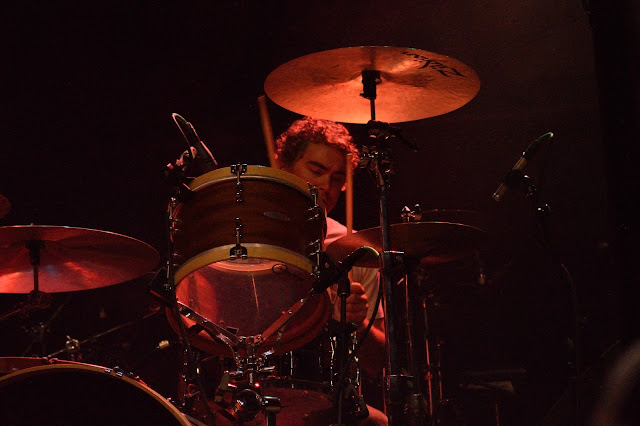 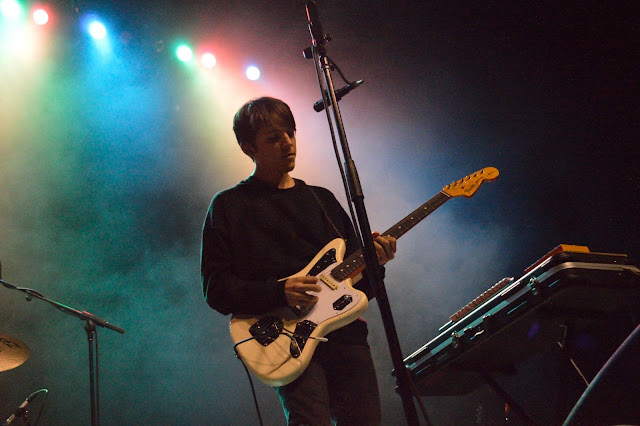 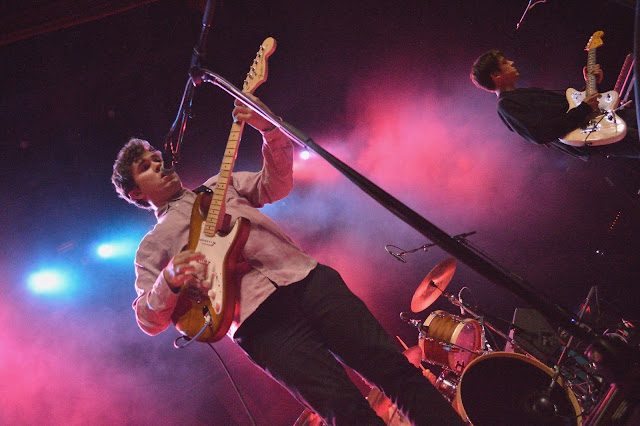 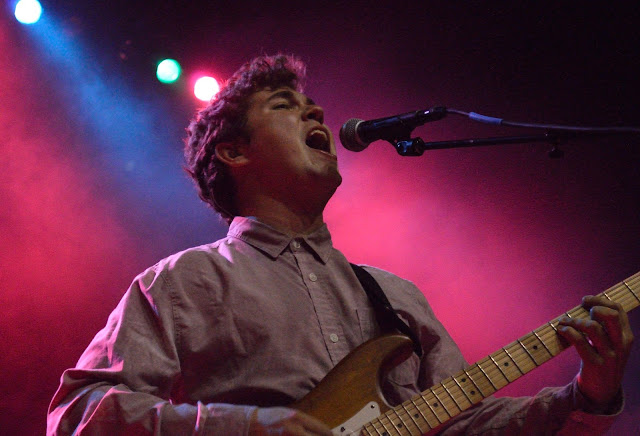 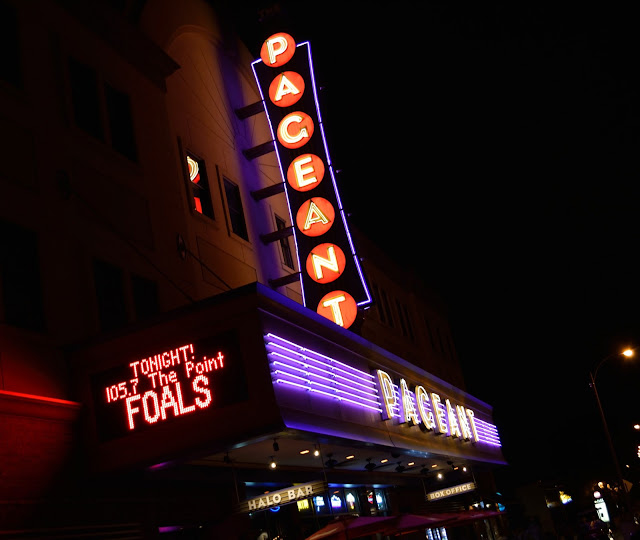