As oversized chandeliers hung above his head, Wesley Schultz of The Lumineers smiled and said, “The last time we were here, I think it was at Blueberry Hill.”

He continued with a more serious tone. “Stay with us, because we’re not used to this.”

Schultz was referring to the college basketball arena his Denver-based band was performing in. It was indeed not Blueberry Hill’s Duck Room, the basement venue with a capacity of around 350 people. Chaifetz Arena, where The Lumineers performed this go around, holds over 10,000.

Quite a jump, especially when you’re a band who’s been touring the same album for almost two years. The Civil Wars, Alabama Shakes, and The Head and the Heart have made similar jumps. The Lumineers made an even bigger one.

The burning question concerning the band who met on Craigslist seems to be: are they any good?

Friday’s performance — and crowd, which was very full and rowdy — suggests they’re doing just fine. And while you might be sick of hearing “Ho Hey” and it’s chorus of “I belong with you / You belong with me / You’re my sweetheart,” there’s more going on here that just an attempt at being catchy.

It seems The Lumineers would rather focus on other things, which is fine. That’s not to say they didn’t embrace “Ho Hey” — they didn’t rush through it, but it was the fourth song of their set. No making the audience wait. No rock star moments here, minus a gimmick when they played a mini-set in the middle of the audience. If anything, playing their hit song early served as a challenge for people to stick around. Either that or The Lumineers have total confidence in the rest of their songs.

And my opinion is that they should. You could argue that they actually have another “big” song, perhaps even bigger. That song is “Stubborn Love,” and it was welcomed with a roar during its chorus of “Keep your head up / Keep your love.”

The Lumineers are big on choruses, but they also dive a little deeper during songs like “Slow It Down” and “Morning Song,” both ballads, the latter being darker than the former. “Slow It Down” drew more of an applause, as drummer Jeremiah Fraites helped pick up the song after Schultz had started it alone. Good move, as the solo thing is tough to pull off in an arena, especially in 2013 when people want it louder, faster, and more precise — custom energy, if you will.

Back to the question, though. Yes, this is a good band with solid songs. I know some you have probably made fun of “Ho Hey,” and that’s fine — hey, that Harry Caray spoof video was excellent. But as cellist Neyla Pakarek recently said in an interview, The Lumineers will indeed some day look back and say, “What the hell just happened?”

Such is the music business in 2013 — from a basement to an arena.

And I say: good for The Lumineers. 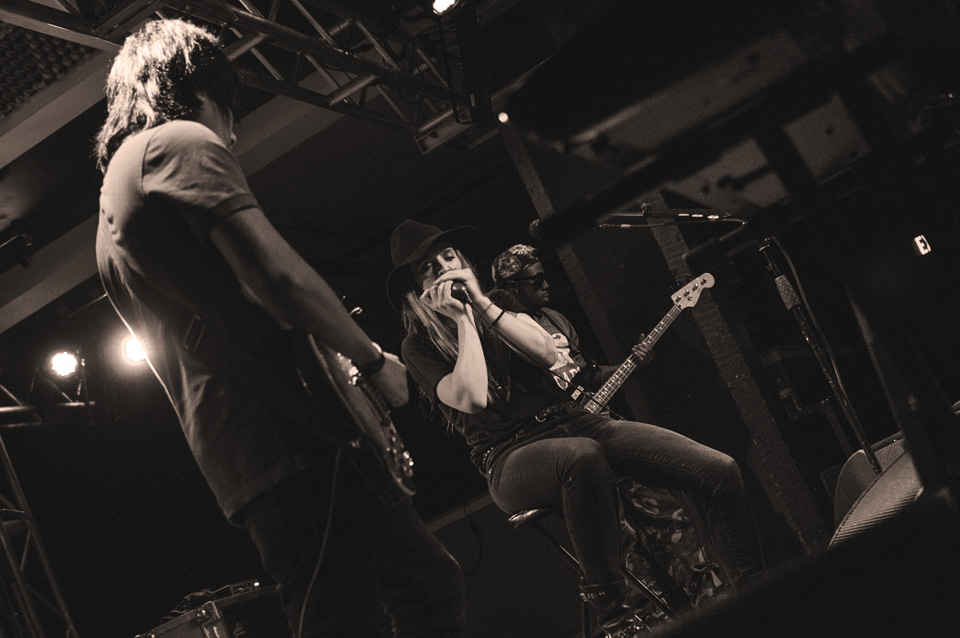 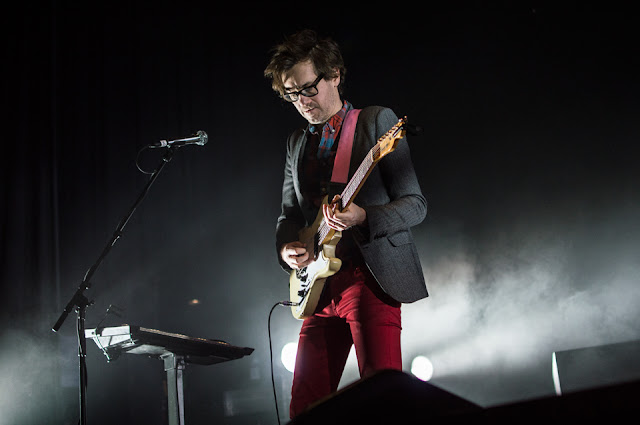